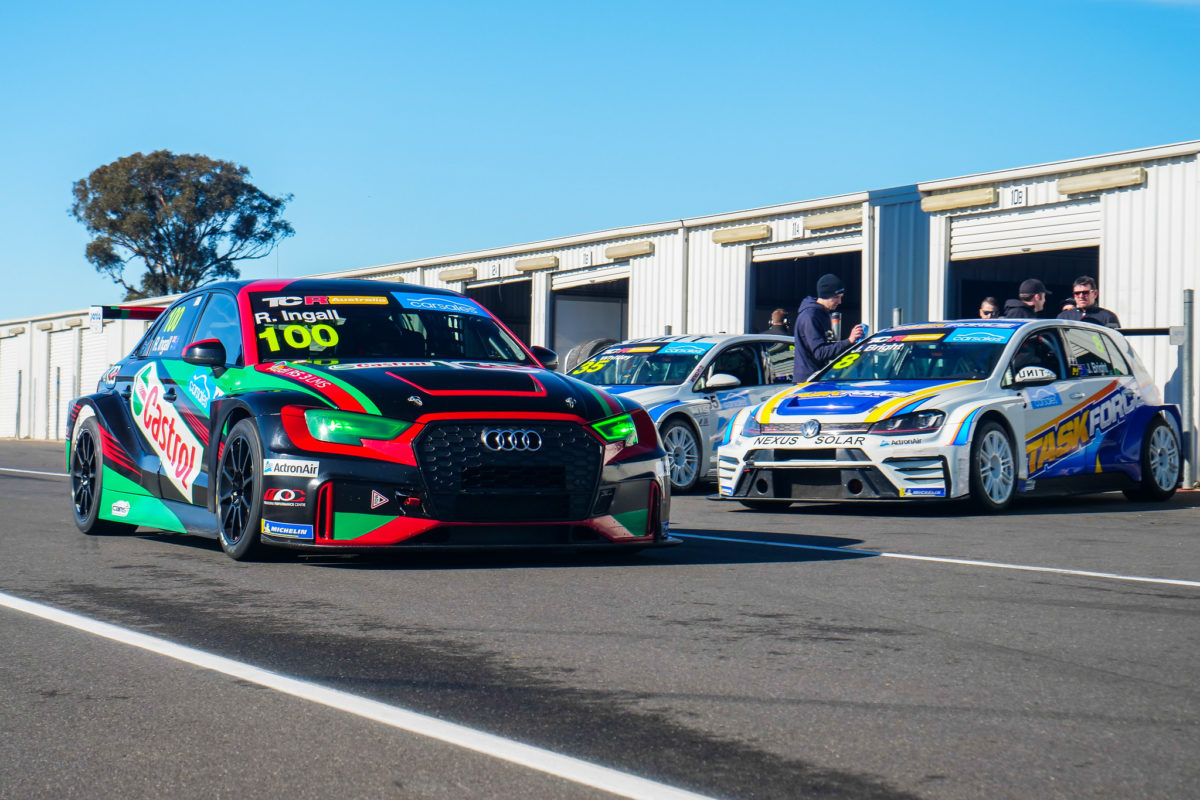 Young drivers in action at the TCR Australia test

All four had been in action during TCR Australia Round 5 at the venue on the weekend with Bright, O’Keeffe and Cameron all enjoying visits to the podium.

TCR Australia category manager Liam Curkpatrick is hopeful the day will help persuade a wave of fresh talent for the 2020 season.

“It was a great day for the category and a really good way for our teams to look at new drivers that are interested in TCR,” said Curkpatrick.

“There were 22 drivers on the day, quite a few media present too, so it shows that there is some positive intent for the class for next year and beyond.

“We had a good mix of young and experienced guys and girls drive the cars. I’m looking forward to seeing who lands with what teams in the future.”

TCR Australia has two more rounds remaining on its inaugural schedule with the penultimate meeting at Sandown from September 20-22.