Ricciardo thought about not racing after Hubert’s death

Ricciardo thought about not racing after Hubert’s death 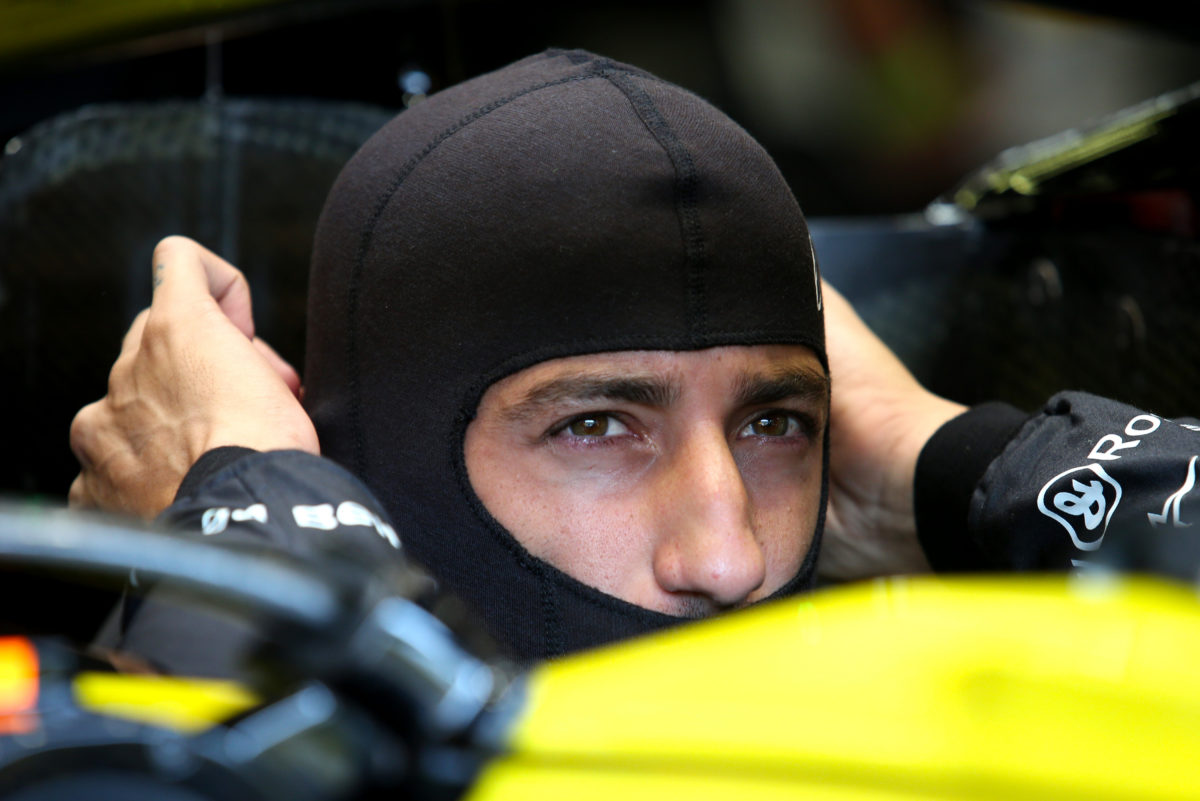 Daniel Ricciardo admits that he thought about not racing in the Belgian Grand Prix in light of the death of Anthoine Hubert in a horrific crash the day prior.

While the Formula 2 Sprint Race which was to have been run on Sunday was called off as a mark of respect to the Renault junior, Formula 1 and Formula 3 went ahead, after a minute’s silence was observed before each.

Ricciardo drew on the presence of Hubert’s family during pre-race commemorations at Spa-Francorchamps to help him through the afternoon.

When asked if there was a point where he thought he did not want to race, the Renault driver replied, “Yeah, last night, absolutely.

“You question, ‘Is it really worth it?’ for sure, because at the end of the day, it’s a simple question but it’s a pretty honest one as well.

“I certainly questioned it last night but having slept and then seeing some of his family here today, that is what gave me more strength than anything else.

“How they could be here after that… taking my hat off to them doesn’t do it justice. I could not imagine being in their position, and I felt that they were a lot stronger than any of us today.”

Ricciardo nevertheless did not actually want to race and believed that he was not alone.

“I know that weirdly enough the best way we can show our respect is to race today, but I don’t think that any of us actually wanted to be here or race. At least I am speaking for myself, but I’m sure I’m not the only one.

“It was certainly tough to be here and try and put on a brave face for everyone. A lot of people in the paddock are hurting after yesterday.

“Everyone is relieved that it is done. We move on from here and hopefully it is the last time that this stuff happens.”

The Australian explained that once the race got going, he was able to somewhat distance himself from the tragedy, but not fully.

“Once we get going and racing, and once you get that adrenaline of the competition, then you kind of put it towards the back (of your mind), but to completely remove it today was impossible,” he recounted.

“If you drive with fear then it’s best not to race. On the warm-up laps that everyone does half an hour before, if I felt fear then, then I would not want to race. But it was just a sadness.”

Ricciardo’s race never reached any great heights and he finished 14th after a damaging first corner.

He and Racing Point’s Lance Stroll hit on the exit of La Source when he moved right to avoid Kimi Raikkonen, who had just been tagged by Max Verstappen.

Ricciardo pitted with a floor which was “non-existent” after the crunch and switched to medium tyres, on which he remained for the last 43 laps.

He rose to seventh as others pitted but had nothing to fight with in the latter half of the race.

“I thought maybe we were going to retire the car and even though it was a handful, it didn’t seem the pace of the others was that strong, so I think we were like, ‘Just keep going and see what happens,’” explained Ricciardo.

“I think we held on to seventh for a while and I couldn’t really believe it but I was like, ‘Maybe we’re going to get some points out of this.

“I was pretty proud actually we held on for that long, but in the end we couldn’t obviously do any more.”