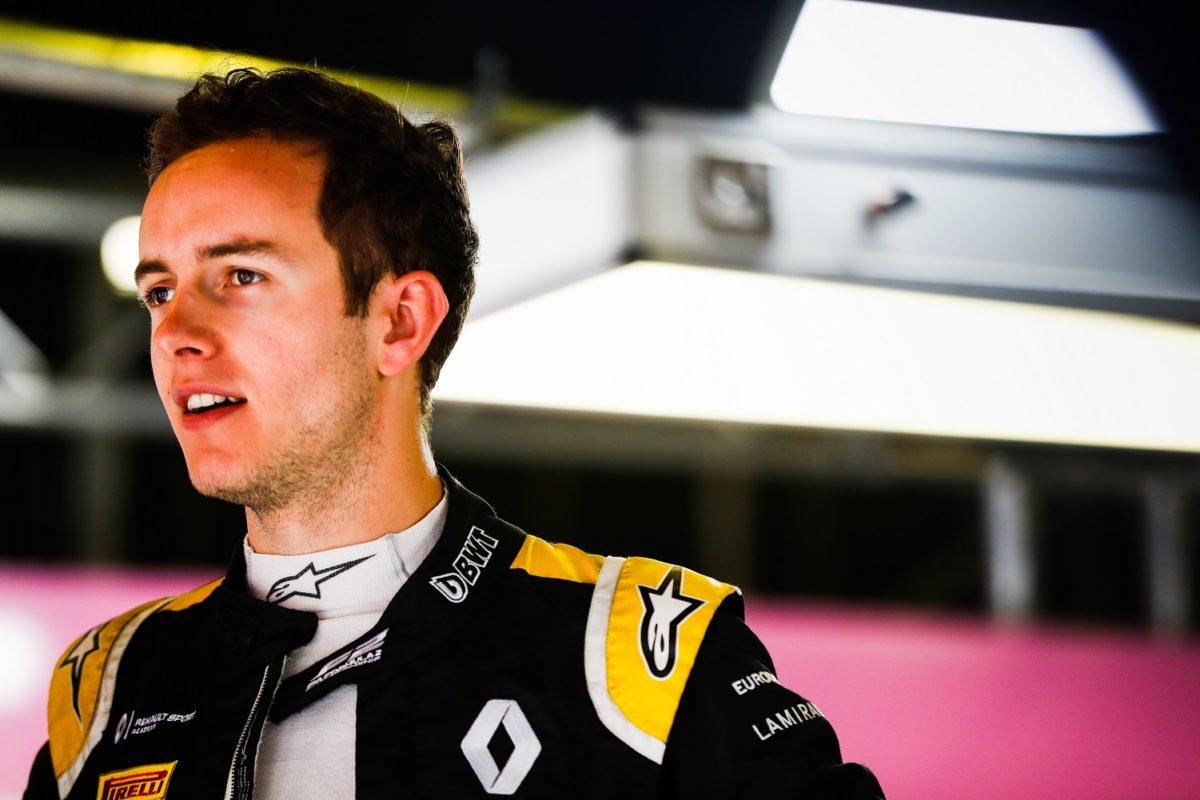 Anton De Pasquale has paid tribute to his former single-seater rival Anthoine Hubert, who died in a Formula 2 crash at Spa-Francorchamps.

The Penrite Racing Supercars driver spent a season competing against the talented young Frenchman in Formula Renault Eurocup in 2015 during a two-year single-seater foray into Europe.

Hubert tragically succumbed to injuries following a crash involving Juan Manuel Correa, who has since been listed in a stable condition, during the F2 Feature Race at the Belgian Grand Prix.

The 22-year-old was tipped for a bright future in open wheel racing having progressed from Eurocup to the FIA Formula 3 Championship the following season before going on to lift last year’s GP3 Series crown.

During his title winning year he became a Renault Sport Academy driver and graduated to Formula 2 this year, taking out two race wins before his death.

While De Pasquale only raced with him for a season, the Supercars young gun recognised the Frenchman’s talent in 2015 and has labelled Hubert as an “awesome driver” and a great personality in the paddock.

“I was in shock seeing the news,” De Pasquale told Speedcafe.com.

“I didn’t know him too well but he was an awesome driver and always friendly around the paddock.

“It’s so sad to see such a talent taken so young and keeps us all in check and appreciate what we have.

“I know a fair few people close to him, my thoughts are with them and his family.”

De Pasquale is among the torrent of drivers and members of the motorsport fraternity to pay tribute to Hubert.

A minute’s silence was held prior to the start of Sunday’s Belgian Grand Prix while race winner Charles Leclerc dedicated his maiden Formula 1 victory to his deceased friend.

The FIA has since confirmed that a full investigation into the crash that claimed Hubert is underway.