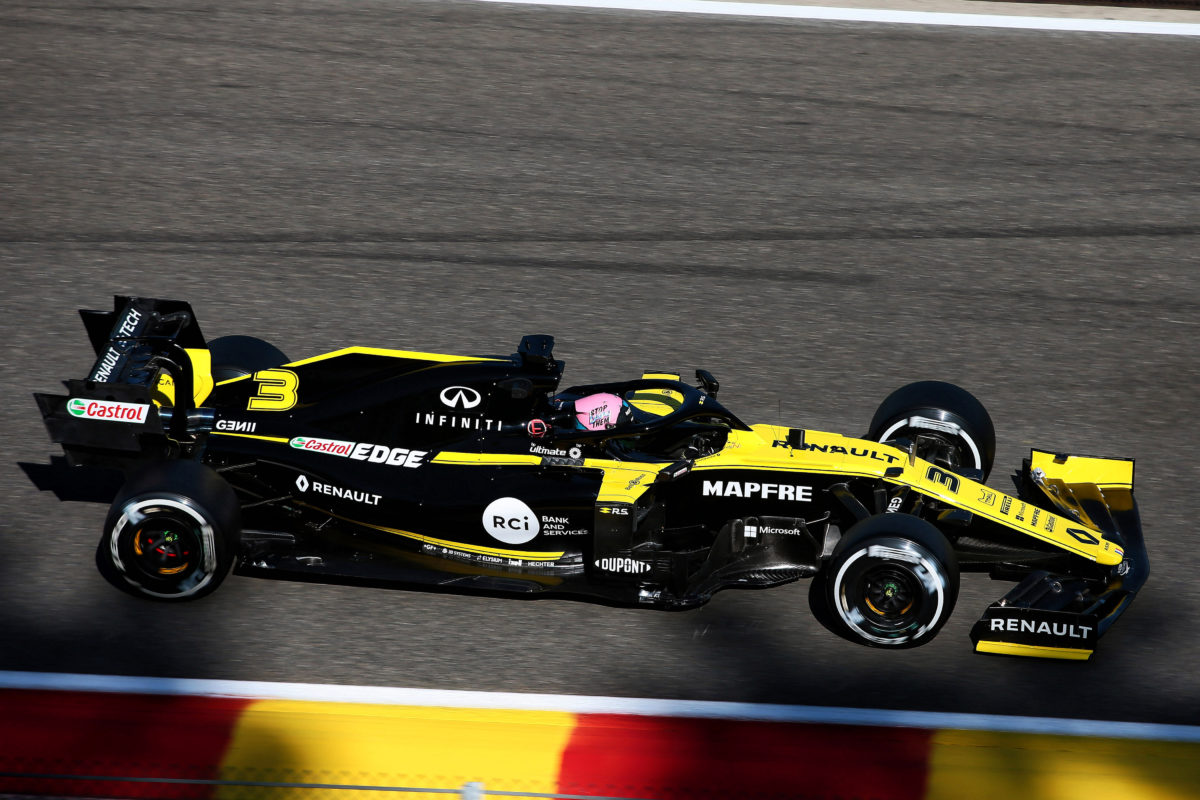 Daniel Ricciardo is set to start the Belgian Grand Prix from 10th position after grid penalties for six cars were applied.

Ricciardo qualified sixth fastest at Spa-Francorchamps, the highest of those who had a grid penalty against them, but only drops net four positions due to Renault team-mate Nico Hulkenberg also being moved back.

Each are, however, now back on the Spec B for what Renault says is strategic reasons.

Hulkenberg will start from 12th and Sainz from 16th.

Behind him are Lance Stroll (Racing Point), Alexander Albon (Red Bull Racing), and Daniil Kvyat (Scuderia Toro Rosso), who were all given multiple new power unit elements due to upgrades for Honda and Mercedes.

The latter also moved to a new gearbox before the passing of six consecutive events.

Williams’ Robert Kubica is at the very back of the 20-car grid after he was officially given dispensation to start the race despite not setting a time in qualifying due to a failure of his Mercedes ICE.