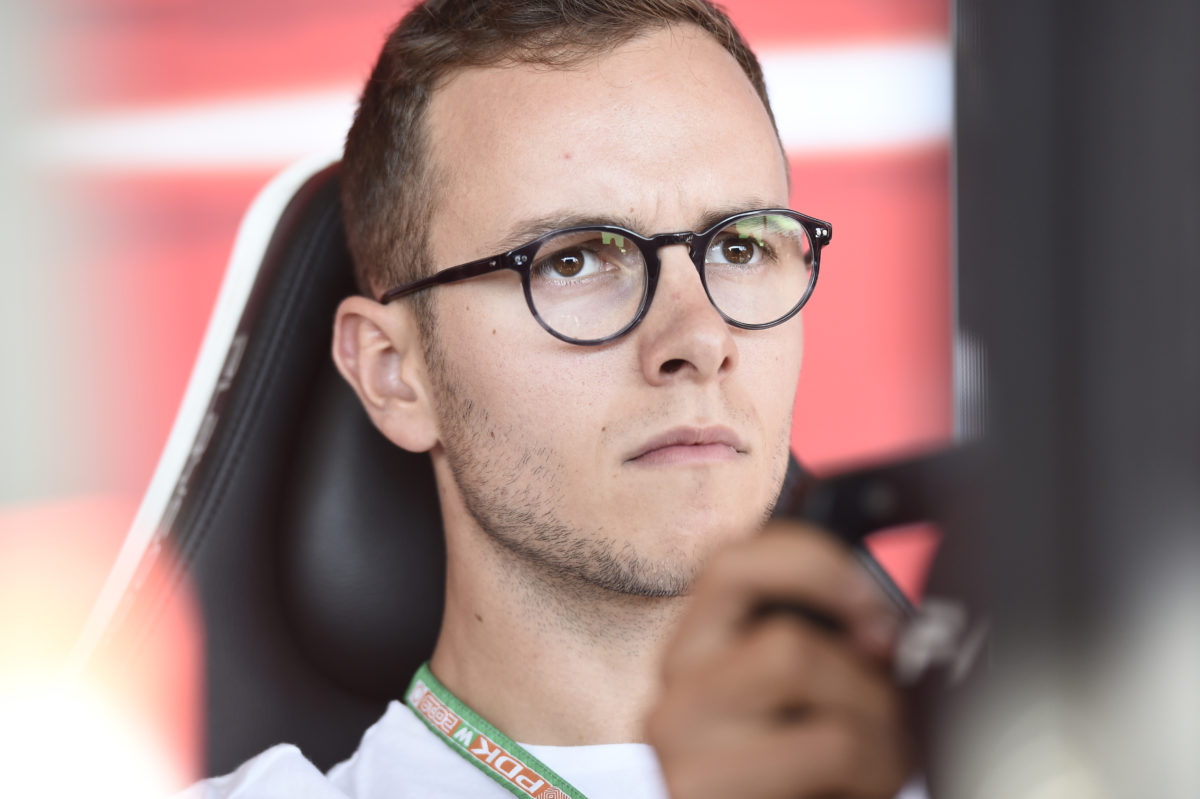 FIA Formula 2 driver ‪Anthoine Hubert has been killed in a horrific crash in the Feature Race at Spa-Francorchamps.

The 22-year-old Renault junior was hit at high speed at the top of Raidillon by Sauber Junior Team’s Juan Manuel Correa on Lap 2 of the opening race of the weekend for F2.

The incident had been set off when Trident’s Giuliano Alesi started spinning while running two positions ahead of Hubert.

Hubert, aged 22, succumbed to his injuries at 1835 local time on Saturday, just over an hour after the crash, the FIA has confirmed.

Correa was taken to a local hospital and is in a stable condition according to the last update provided by F2 organisers.

Alesi was declared fit at the medical centre.

The race was immediately red-flagged as a result of the crash before being cancelled.

Sunday’s Sprint Race has also been called off after the tragedy.

Hubert, the 2018 GP3 Series champion, had won two races in Formula 2 this year with his Arden-prepared car and was sitting eighth in the series standings.

Speedcafe.com extends its condolences to Hubert’s friends and family.

The Federation Internationale de l’Automobile (FIA) regrets to advise that a serious incident involving cars #12, #19 and #20 occurred at 17:07 on 31/08/19 as a part of the FIA Formula 2 Sprint Race at Spa-Francorchamps, round 17 of the season.

The scene was immediately attended by emergency and medical crews, and all drivers were taken to the medical centre.

As a result of the incident, the FIA regrets to inform that the driver of car #19, Anthoine Hubert (FRA), succumbed to his injuries, and passed away at 18:35.

The driver of car #12, Juan-Manuel Correa (USA), is in a stable condition and is being treated at the CHU Liège hospital. More information on his condition will be provided when it becomes available.

The driver of car #20 Giuliano Alesi (FRA) was checked and declared fit at the medical centre.

The FIA is providing support to the event organisers and the relevant authorities, and has commenced an investigation into the incident.

Juan Manuel is currently in a stable condition and is being treated at the CHU de Liège hospital.

More information will be provided when it becomes available, via the FIA.