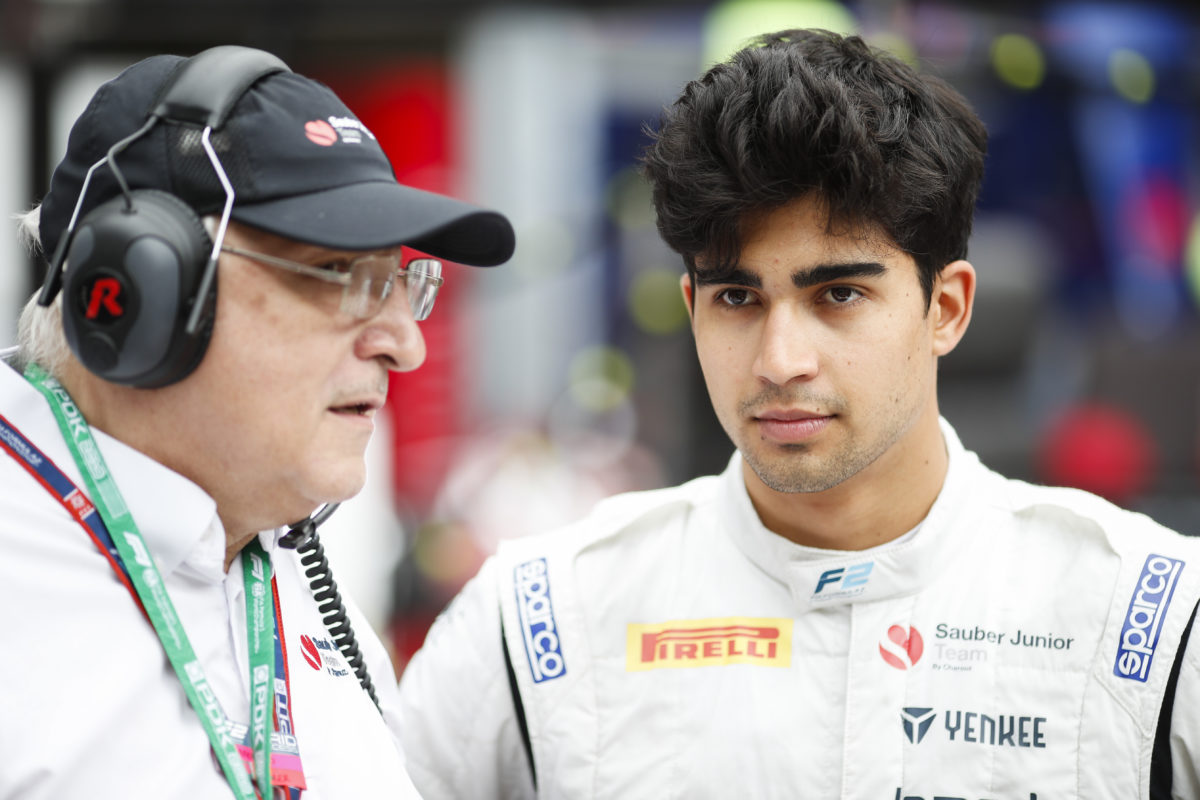 Representatives of Juan Manuel Correa have advised that the American suffered a ‘minor spinal injury’ and leg fractures in the crash which claimed the life of Anthoine Hubert at Spa.

Correa is said to be in a stable condition, consistent with initial advice provided by Formula 2 organisers, but it has now been confirmed that he has undergone surgery having been airlifted to hospital.

The 20-year-old is “resting in intensive care” having struck Hubert’s car in a horrific incident which was set off when Giuliano Alesi got loose at Raidillon.

Alesi was declared fit at the Spa-Francorchamps medical centre but Hubert succumbed to his injuries just under an hour-and-a-half after the crash.

Today’s F2 Sprint Race has been called off as a mark of respect to the deceased 22-year-old Frenchman, to whom tributes have flowed in.

Today, American Juan Manuel Correa was involved in a scary incident at the Belgium Grand Prix at the Spa-Francorchamps in Belgium. A victim of an accident that happened in front of him, Correa had no place to go and made contact with a fellow competitor’s stopped FIA Formula 2 car. Suffering fractures to both of his legs and a minor spinal injury, Correa underwent surgery and is resting in Intensive Care.

At the current moment, Juan Manuel Correa’s condition is stable. He was taken by helicopter to a hospital where he underwent surgery. Juan Manuel remained conscious the entire time until his admission to the operating room.

While you keep Juan Manuel in your thoughts and prayers, please also pray for the well being of Anthoine Hubert’s friends and family. In motorsports, we are a family, and we lost one of our family members today.

More updates on Juan Manuel’s condition will be made public when available.