Renaults back on Spec B engines despite penalties

Renaults back on Spec B engines despite penalties 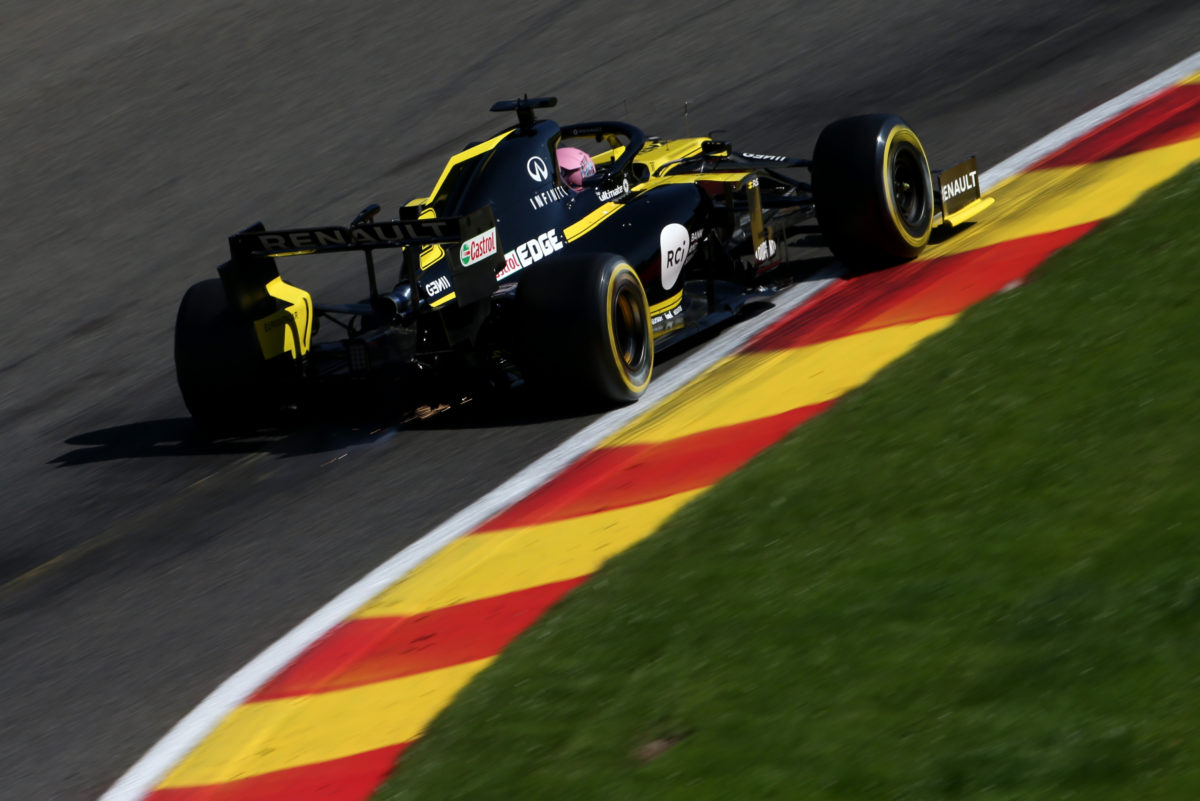 The factory Renaults and the McLaren of Carlos Sainz have had Spec B engines reinstalled despite running Spec Cs and incurring grid penalties in Friday practice.

Daniel Ricciardo, Nico Hulkenberg, and Sainz have all been handed five-position grid penalties for the initial change of internal combustion engine (ICE) at this weekend’s Belgian Grand Prix.

According to Renault, the change is strategic, with a spokesperson stating: “The plan is to take penalties at a track where there is a possibility to overtake, while entering a needed extra ICE into our pool for the rest of the year.”

Each of the three affected drivers could take the Spec C ICE again at next weekend’s Italian Grand Prix, another power-sensitive circuit.

Charles Leclerc set the pace again in Practice 3 in his Ferrari, while Lewis Hamilton found the wall, forcing Mercedes into a race to fix his car in time for Qualifying at 2300 AEST.

Hamilton lost the rear end of his W10 at Fagnes and could not recover the moment, which saw the session halted for around 15 minutes. 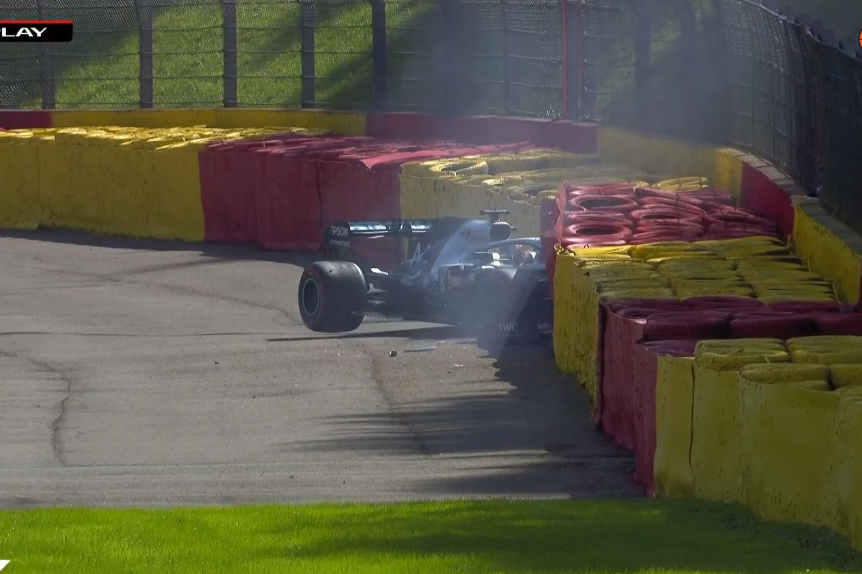