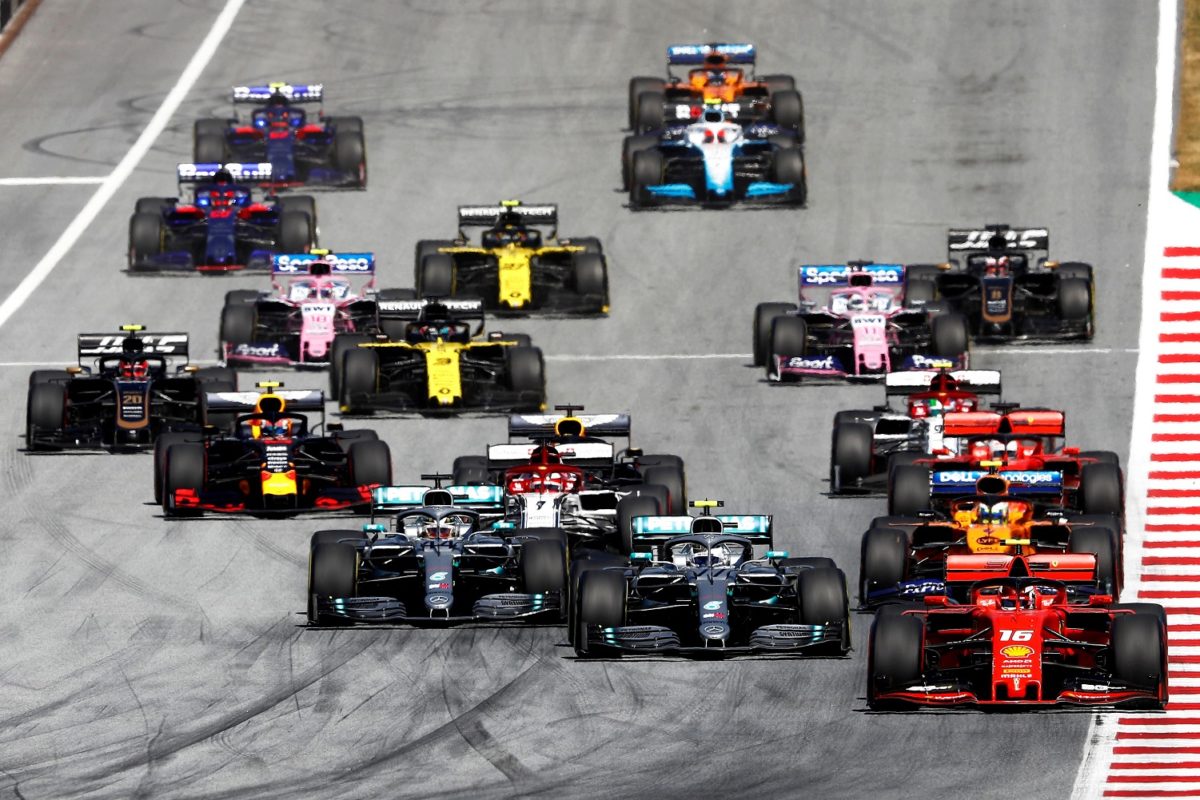 Formula 1 could trial qualifying races in 2020

Formula 1 motorsport boss Ross Brawn has left open the door for a trial of formats such as qualifying races in 2020.

With sweeping technical and financial changes due to take effect in 2021, next year represents an opportunity to experiment with changes to how the race weekend rolls out.

“I think in 2020 we have a stable platform with the cars and things aren’t changing that much, and I think 2020 could be a good opportunity at one or two races to try some variations.

“I don’t see any other way that we logically progress the race format. I think the basic race format is good, but would a sprint race be interesting or some variation in qualifying be interesting?

“I think the teams are up for doing some variations during a Saturday to see if we can touch on a better solution.”

While Brawn has also mulled over the idea of cutting out Friday practice altogether, his view on the importance of Fridays to event promoters appears to have firmed up.

Instead, he suggested that the first and second practice sessions of the weekend could be shortened slightly and therefore moved to later in the day.

Such a change would reduce the operational burden on race teams without seriously detracting from the value proposition for paying spectators and broadcasters.

“We want the cars to run on a Friday but is there a way of shortening the weekend from an operational point of view for the teams? Because they all turn up on a Tuesday, or even a Monday to get ready,” he pointed out.

“If we could restrict that, had a tighter parc ferme and controlled the time that a team was at the circuit, then we could shorten the operational weekend for them and turn it into a three-day weekend.

“We remember when you would turn up on a Thursday afternoon and everyone would get there, put the cars in the garage, and go racing. Now they turn up two or three days earlier because they want to get everything ready.

“I think Fridays are important for the promoters — it starts the weekend off – but could we have two sessions on a Friday afternoon, for instance? Maybe slightly shorter sessions, and then that means the teams can prepare on a Friday morning.”

Practice 3 at the Belgian Grand Prix starts tonight at 2000 AEST, with Qualifying from 2300.