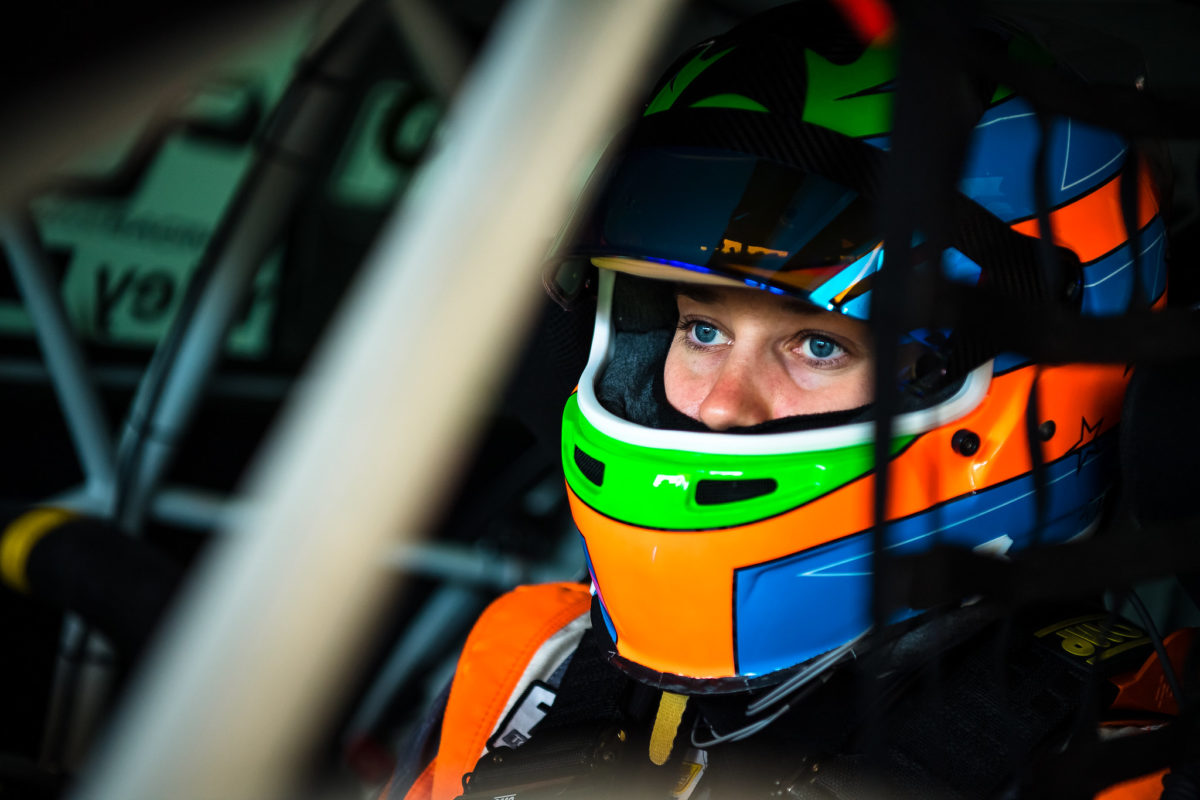 Alexandra Whitley grabbed attention as the first female to win an NZ V8 Ute Racing Series race but has described TCR as “a huge leap forward” for her career.

Whitley, who made the second phase of W Series selection trials having only been a late addition to the shortlist after her ute win at Pukekohe last December, is now competing in TCR Australia with Matt Stone Racing.

Being on a grid which includes several current and former Supercars Championship and Super2 drivers has been a challenging platform for the seven-times Australian women’s karting champion to show her potential.

“It’s actually been a huge leap forward for me in my career, from racing some backyard farm utes to a few rounds in a V8,” Whitley told Speedcafe.com.

“I’m learning new tracks, front-wheel drive, slick tyres, aero, data and working with a real team. It’s been a real ‘throw you in the deep end and swim’ opportunity.”

Whitley secured her drive with MSR only days from the start of the season and has been soaking up every opportunity to learn and improve, including from Supercheap Auto Bathurst 1000-winning team-mate, Jason Bright.

She has also taken advice from Leanne Tander, the first woman to win an Australian national circuit racing title, who has featured in most rounds of the season, in a Melbourne Performance Centre Audi.

“Jason Bright has supported me from day one,” she said.

“He has walked the track with me each round to help me learn, and no question is too much trouble. It’s very cool to be learning from such an accredited driver.

“Leanne Tander has also been really helpful whether it’s on- or off-track. She is someone I really look up to.”

Whitley heads into this weekend’s Winton round of TCR Australia 15th in the standings and believes cracking the top 10 is realistic.

“We have some speed in the car now and I’m really excited where we’re headed over the next few rounds,” she explained.

“This season is really all about learning and adapting, so we can give next year a red-hot crack.”

The Queenslander is now based in New Zealand and is excited about the category expanding closer to her adopted home.

“I am working on a budget to run TCR in NZ next year,” revealed Whitley.

“I’m very excited about this, and the Australian series will really springboard me into next year. It would be great to have a little home track advantage.”