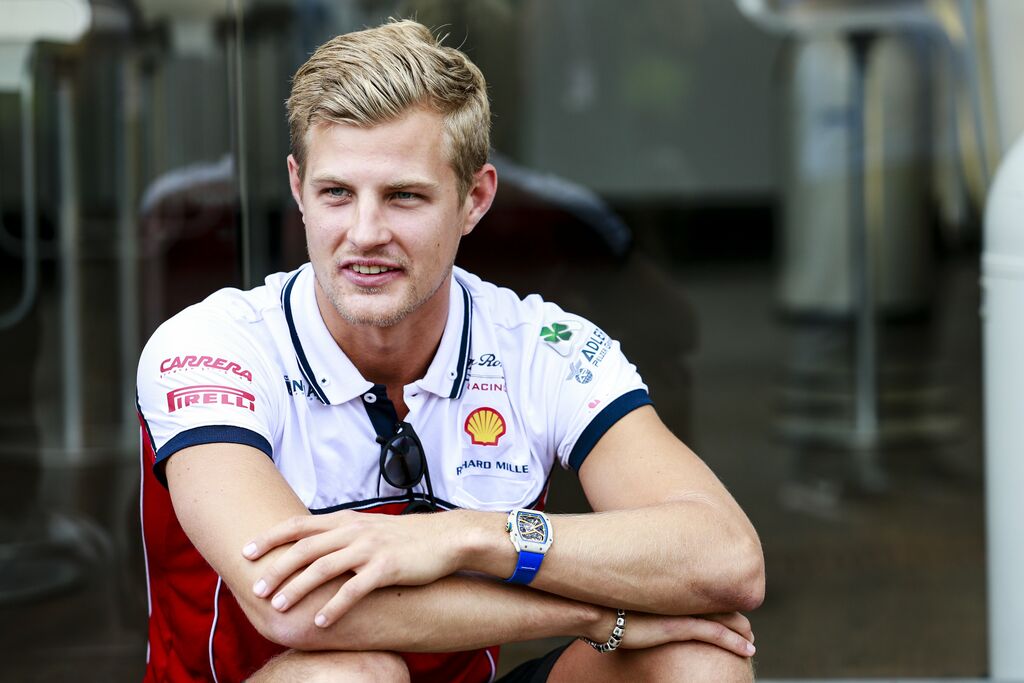 Kimi Raikkonen says that a pulled muscle is the reason why Marcus Ericsson has skipped an IndyCar race to be on standby for Alfa Romeo at the Belgian Grand Prix.

Ericsson is in attendance at Spa-Francorchamps despite IndyCar’s penultimate round taking place at Portland, where he would otherwise be driving for Schmidt Peterson Motorsports, this weekend.

Despite the lacklustre performance of Antonio Giovinazzi in the dozen rounds before Formula 1’s summer break, a slight injury for Raikkonen is the reason that Ericsson has been summoned to Belgium.

“I pulled a muscle and we will see how it is,” explained Raikkonen.

“We need to have some back-up plan. In my head it should be fine but you never know.

“It would be stupid not to have our third driver in case I couldn’t be driving, then it is the worst case scenario.

“There is a reason why every team has a third driver. It is a normal story. It is a difficult situation for him also because he had a race, but that is how it is.”

The Finn did not fully explain how he pulled a muscle in his left leg, but did have an interesting observation.

“Sport,” he said, when asked how the injury happened.

“It is dangerous. I always said it is more dangerous; drinking is probably safer. Usually you don’t get injured, you just get a hangover.”

Meanwhile, Conor Daly will stand in for Ericsson, who has kept his ties with Alfa Romeo as a reserve driver despite notionally being a full-time IndyCar driver this year, in the United States.