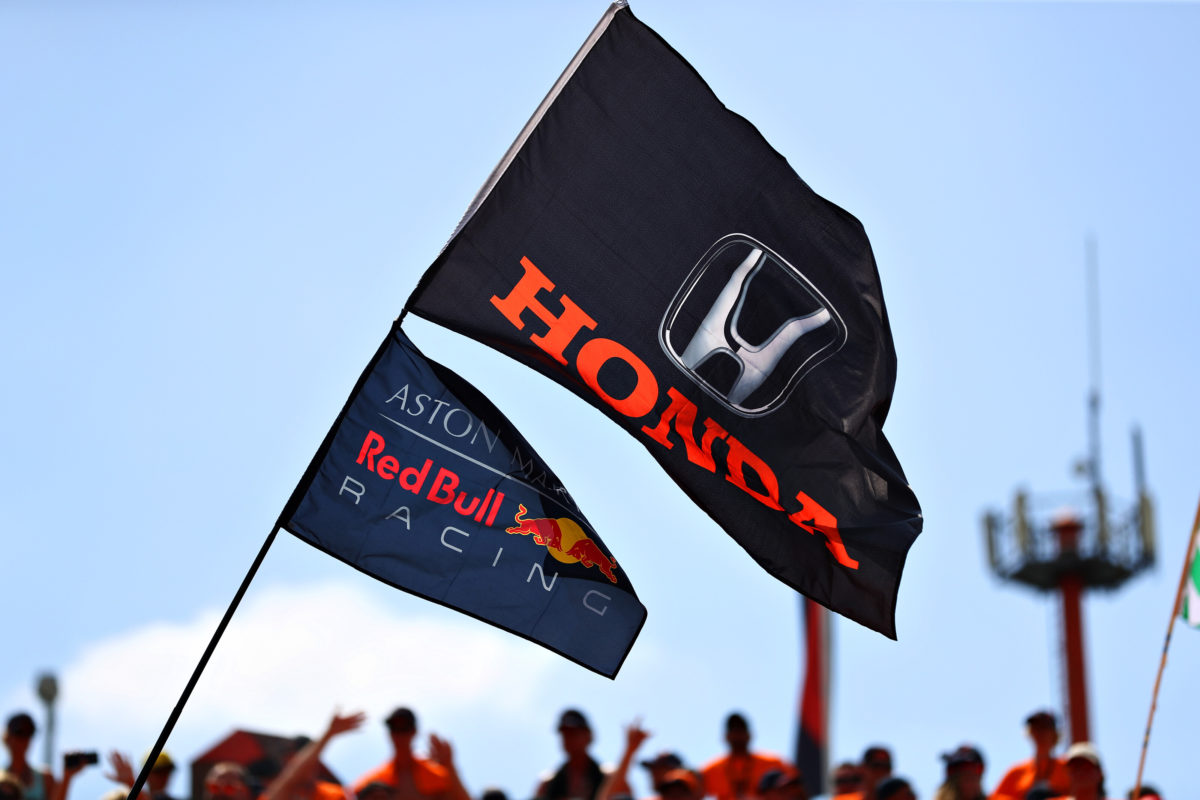 Honda is introducing engine upgrades for two entries which it supplies

All Mercedes- and both Honda-powered teams are set to have engine upgrades for this weekend’s Belgian Grand Prix.

Alexander Albon will start from at or near the back of the grid on his Red Bull Racing debut, where he will be joined by Scuderia Toro Rosso’s Daniil Kvyat, given they have each been handed Honda’s ‘Spec 4’ power unit.

Their respective team-mates, Max Verstappen and Pierre Gasly, remain with the Spec 3, although the later takes over Albon’s power unit allocation and vice versa after their swap within the Red Bull system over the summer break.

As such, Verstappen and Gasly are likely to incur grid penalties at a less disadvantageous time.

“We are introducing the Spec 4 version of our PU at this event,” said Honda Technical Director Toyoharu Tanabe.

“As usual, we have focused on improving both reliability and performance, in the hope of achieving even better results with both teams in this part of the season.

“Our plan is that only Albon and Kvyat will run it at Spa, for strategic reasons, looking at the rest of the season as a whole.”

Neither Lewis Hamilton nor Valtteri Bottas will cop penalties for taking what a Mercedes-AMG spokesperson referred to as ‘new phase’ engines, on the proviso that Bottas does not need new control electronics or a new energy store.

Of customers Williams and Racing Point, however, the latter’s Lance Stroll has used the maximum three of each of the internal combustion engines, turbochargers, and MGU-Hs.

The exact nature of the upgrades has not been confirmed, although Stroll would be likely to be handed some form of grid penalty.