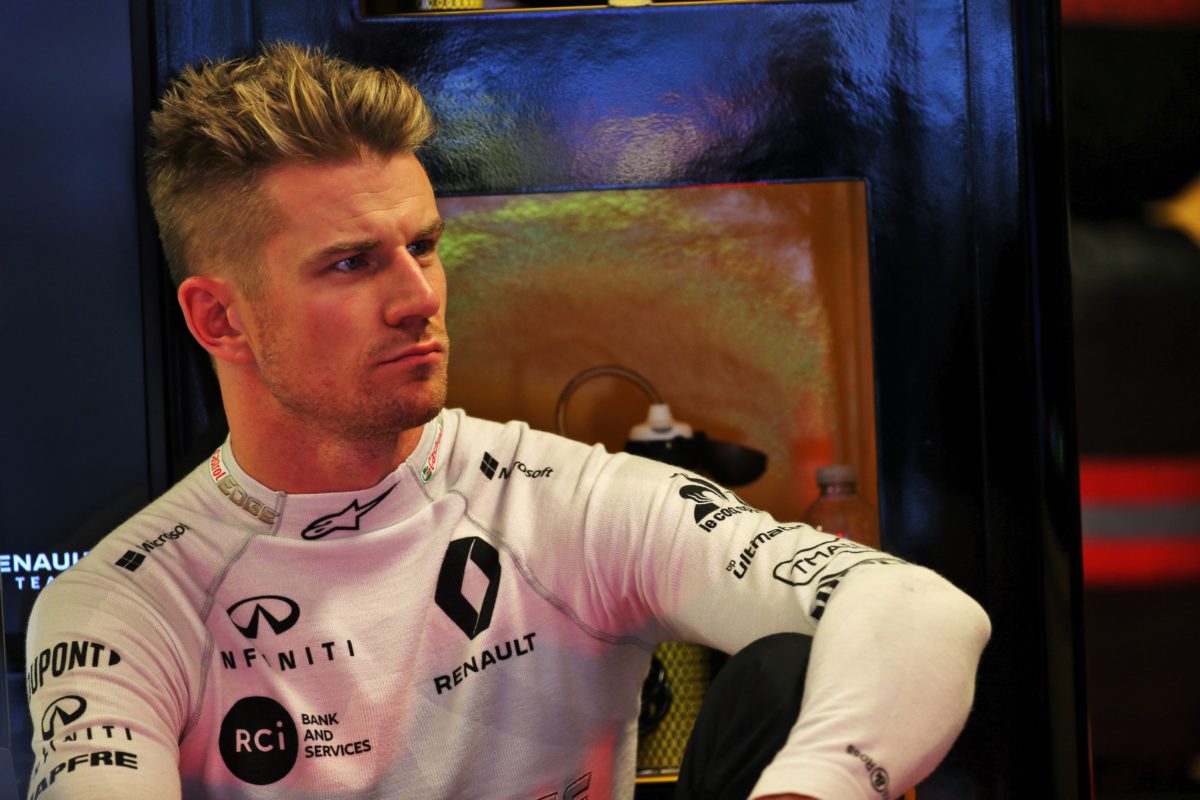 Haas boss Guenther Steiner has confirmed his interest in signing Nico Hulkenberg as the German’s exit from Renault was announced.

Hulkenberg will be replaced by Esteban Ocon, who joins the Enstone team on a multi-year contract having served as a reserve for Mercedes this year.

While Steiner reiterated that Kevin Magnussen’s agreement with the Haas F1 Team keeps him at the Anglo-American outfit in 2020, Romain Grosjean’s seat is up for grabs.

Speaking just before news of Ocon’s new deal, which was widely expected after Mercedes announced its renewal of Valtteri Bottas earlier in the day, Steiner effectively declared that the second drive at Haas is a race in two.

“You guys know that the market was pretty simple,” he stated.

“It’s not that complex — it’s like who is going where, there are two or three people out there and we see if it fits what we want to do. They need to decide.

“I would say so (that Haas is interested in Hulkenberg). There are not many drivers here, as I always said to you.

“They are the three with experience; I don’t see anyone else who has got experience who is on the market.”

That decision is likely to be made in coming days, with Steiner noting that the team intended on firming up its 2020 plans at this weekend’s Belgian Grand Prix or next weekend’s Italian Grand Prix anyway.

“We’re almost there. It’s not a long time until we will decide what to do,” he explained.

“I will spend some time with Gene (Haas, team founder) also this and next week. That was always our time, Spa, Monza, where we spend quite a bit of time together and then the team decides what to do.”

Steiner also refuted suggestions that a possibly non-harmonious relationship between Magnussen and Hulkenberg would be problematic for Haas.

Hulkenberg told Magnussen has was “the most unsporting driver” after an incident during the 2017 Hungarian Grand Prix, prompting the Dane to instruct him to “suck my balls”.

With Haas’s current pair of drivers having already run into each other multiple times on track, Steiner said that the spat was of no concern to him.

“I think we are running into each other even without history,” he mused.

“We will manage. I don’t think about that, it’s about the team. We are all grown-ups — this is a business.

“I’m sure you (journalists) have colleagues you don’t like to work with, but you still work with them because it’s a business.

“We need to be practical on this stuff if it gets there. It is not a thing that would influence what we are doing. That is their problem, not ours, should it happen.”

Hulkenberg remains in yellow for the time being with his next outing being Practice 1 tonight at Spa-Francorchamps, from 1900 AEST.