Brown ‘definitely not’ in frame for WAU seat

Brown ‘definitely not’ in frame for WAU seat 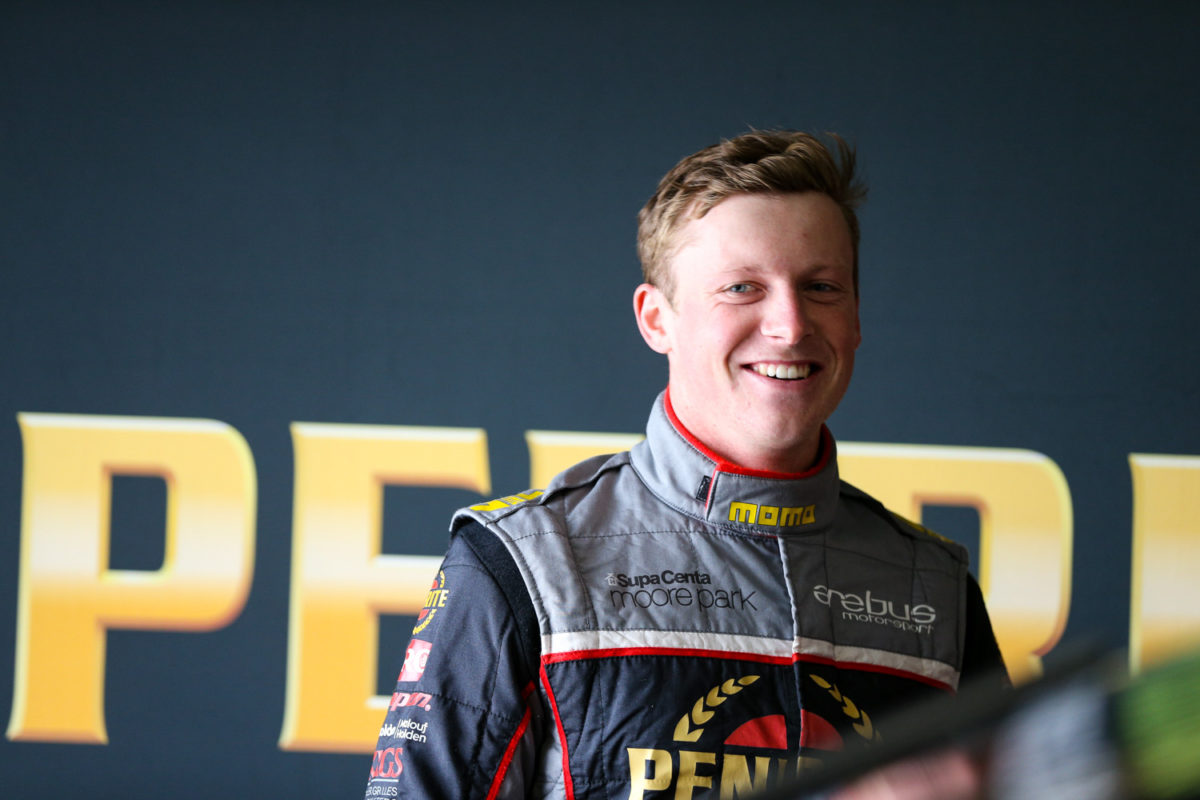 Will Brown has declared that he is “definitely not” in the frame to join Walkinshaw Andretti United despite rumours linking the Super2 driver to the team.

James Courtney has confirmed that he will depart his long-term home and drive for a new team in the 2020 Virgin Australia Supercars Championship.

While Chaz Mostert is widely expected to join WAU next year, the fate of its other incumbent is undecided with Scott Pye also off-contract with the Clayton team.

There has been speculation that Brown could join Mostert in an all-new driver line-up at Mobil 1 Mega Racing, but he says that is “definitely not” the case.

Brown said that his focus was on continuing as a Pirtek Enduro Cup co-driver, a role he currently holds with Penrite Racing.

“Nothing going on there,” he told Speedcafe.com when the WAU speculation was put to him.

“For next year, I think I’ll be able to look at a co-drive and the biggest thing for me is that co-drive sets me up for years to come.

“If I can get a Super2 drive out of a co-drive, or something like that, I’ll obviously do it, but there are a couple of options out there for me that might not be main game Supercar seats but it may be that I have to do Super2 again and co-drive.”

The 21-year-old believes that he is capable of being competitive in the Championship, but reiterated that his form in the Dunlop Super2 Series with Eggleston Motorsport this year would not be good enough to convince a team to give him the chance.

Brown actually took a maiden Super2 race win in Round 2 at the Pirtek Perth SuperNight but sits ninth in the standings with the series having now passed the halfway mark in 2019.

He is however leading the TCR Australia Series standings driving for the HMO Customer Racing Hyundai squad with Round 5 this weekend at Winton.

“I’ve been trying to look at getting a Supercars seat next year but I think, with the way Super2 has gone this year, I don’t think we’ve done a good enough job right now with this year,” he told Speedcafe.com.

“I think that I could do it if we got up there, but I think to try and convince a team, it’s been hard, so I think we’re probably going to have to do a co-drive next year and look at other things.”

The Queenslander will again tackle the long-distance races as a co-driver to Anton De Pasquale, who re-signed with Erebus Motorsport last month.

Erebus CEO Barry Ryan is adamant that David Reynolds’ own renewal is only a matter of time, even if the process has dragged on, which decreases the prospects of Brown advancing further within that squad.

Brown is happy with his place in the team at present, but noted his relatively modest backing means that his next move must be carefully chosen.

“I think they’re happy, (and) I’m happy with what they’re doing,” he said of Erebus.

“It’s just more for me, I need to get a main game seat for at least 2021, so I’ve got to work out who can sort of do that for me in the future, that’s the main thing.

“I’d really like to stay with Erebus and I’d love to move up to main game with them but obviously they’ve got two great drivers and a young Anton De Pasquale that they want to stick around for a long while, so I don’t know if there will be a seat there.

“If you co-drive for Erebus, it’s not like another team won’t consider you for the following year, so it’s not really an issue.

“The problem is that I don’t have the budget to just go and drive in Super2 for whatever team I want or do wildcards or all that sort of stuff, so I’ve got to work it out in a bit of a way around that I can sort of get a bit of a deal and work out how to get on the grid.”

Brown will next suit up for Erebus at the Supercheap Auto Bathurst 1000 on October 10-13, where he will also be competing in the Super2 enduro on the Saturday afternoon.