ARG to consider individual needs of its acquired series

ARG to consider individual needs of its acquired series 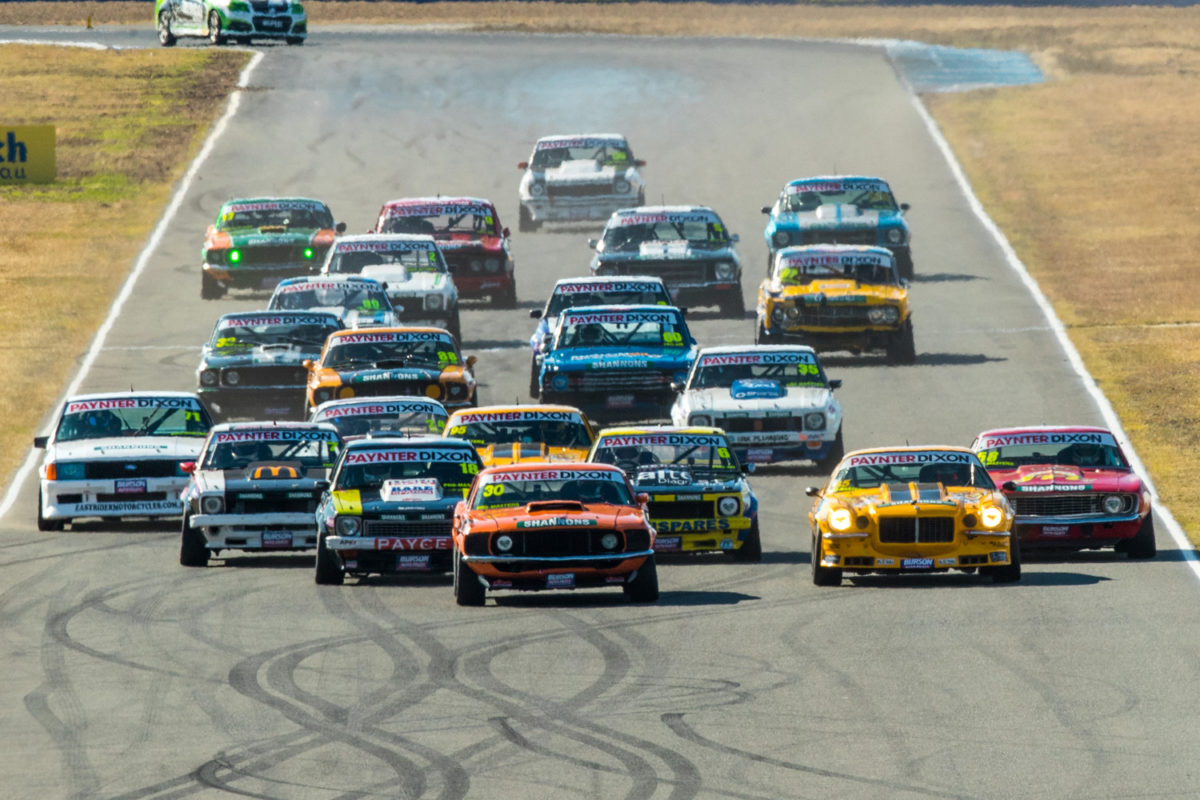 The Australian Racing Group says it will make decisions which are best for its individual series, following its move to expand its racing portfolio which now includes Touring Car Masters.

ARG not only owns the commercial rights to TCR Australia and the new S5000 open-wheeler category, but has also recently bought Paynter Dixon Touring Car Masters and a share in the Bathurst 6 Hour production car event, and formed an alliance with the TA2 Muscle Car Series.

TCM’s calendar currently largely comprises Supercars events and while competitors have thus far been told only that the series is currently operating on a business as usual basis, an obvious question is whether it and TA2 might be placed on the Shannons Nationals program, where TCR is the headline act, and/or at the Bathurst 6 Hour.

ARG director Matt Braid says that the individual needs of each of its series will be considered when making decisions for them, rather than treating them as a whole ARG package.

“You never say never,” Braid told Speedcafe.com when asked if the Bathurst 6 Hour might become a hub for ARG’s various properties.

“But really, the priority for us at the moment, as a category managing business, is to work out what the best event and promoter platforms are, for each category.

“So, if it fits and it works, then that could be possible, but realistically it might not in some categories, or it might not work for them.

“With TCR, S5000 and now TCM, and potentially TA2, it’s actually working with each category and going ‘Okay, what’s best suited to those?’, and we’ll make those decisions according to what’s best for each category, rather than actually, a collective ARG decision.”

TCM competitors contacted by Speedcafe.com are as yet unsure what ARG’s plans are for the series, and therefore undecided on whether or not a potential move from Supercars to Shannons Nationals events would be beneficial to them.

John Bowe, who has ties to members of the ARG consortium in Payce managing director Brian Boyd and former Wilson Security CEO John McMellan, has nevertheless been told that TCM would have some form of free-to-air television coverage next year, although he was not aware of the exact details.

The series does currently enjoy sporadic free-to-air coverage with some races broadcast by Network 10 during Supercars events which it simulcasts with Fox Sports.

“I know the people involved very well, they’ve been supporters of mine for a quite a long time in racing, and I think it’s all very positive news for the category,” he told Speedcafe.com.

“They’re very professional, they’re very serious, they are intent on taking Touring Car Masters to the next level, and combined with their other categories, I just think it’s a great thing.

“Tony Hunter’s (category manager and co-founder) done an amazing job with it in the 10-plus years that it’s been going and he did a very good job.

“(But) These guys, I know them, and I have a huge amount of respect for what they’ve set out to do and they’ve got the right credentials and ingredients to do so, so I’m quite excited about it.”

Brett Peters, manager of Peters Motorsport, is waiting for more information before he forms a view on the ramifications of ARG’s acquisition.

“Where we’re racing, who we’re racing with, what’s the television deal; all those things have still got to be answered and then we’ll have an opinion, but for us it’s always about the best for our commercial partners,” he told Speedcafe.com.

Marcus Zukanovic had a similar view, stating to Speedcafe.com, “At this stage I haven’t really heard anything.

“The last I heard at the drivers’ briefing (at the last round at Queensland Raceway) was that it’s business as usual at the moment, so I don’t know on calendar, there’s been nothing sent out to the competitors that I’m aware of…

“They seem to be a fairly smart business so I can’t see it being too bad but I’ll just have to wait and see.”

Round 5 of TCM takes place this weekend as the headline act at the Sydney MasterBlast.