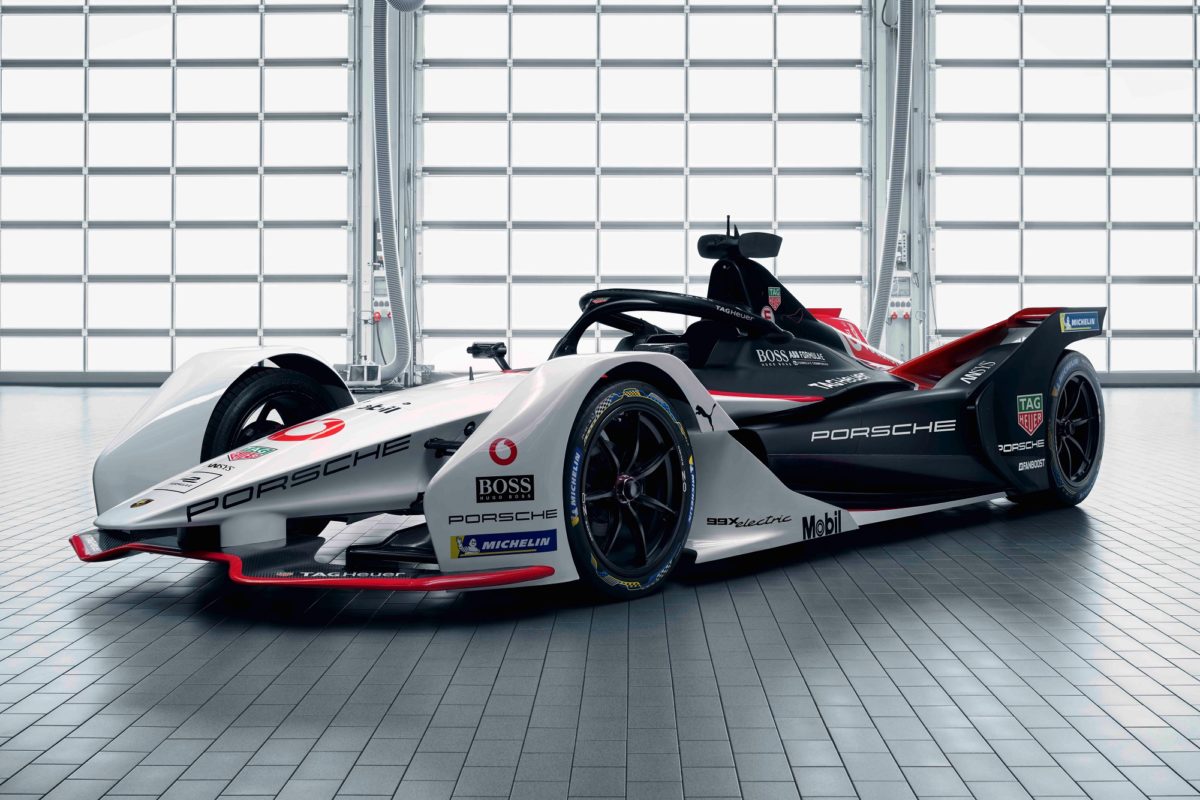 Porsche has taken the covers off the car with which it will debut in Formula E this coming season.

Named the ‘99X Electric’, the car will carry Porsche’s traditional motorsport colours of white, red, and black, and features the same powertrain as in the German marque’s Taycan sportscar.

“In hindsight, we laid the foundations for Porsche’s future involvement in Formula E during the LMP1 project,” said Malte Huneke, its Technical Project Leader for Formula E.

“We used the insights gained during that time in the development of the Porsche Formula E powertrain. We focused on building a highly effective powertrain with the highest level of efficiency.

“In recent months, we have been able to sound out the reliability of the Porsche Formula E powertrain on the racetrack and on the test bench.

“We are very pleased and are optimistic going into the final preparations for the first race.”

Regarding the ’99X’ moniker, a Porsche release states that: “The highest number, nine, was used twice, to re-emphasise the importance of the Formula E project for Porsche, while the X stands for the forward-looking approach and prototype racing.”

Andre Lotterer and Neel Jani will race for Porsche in its first season in Formula E.

Official pre-season testing takes place at Valencia in October before a double-header to open the 2019/20 season in Riyadh on November 22-23. 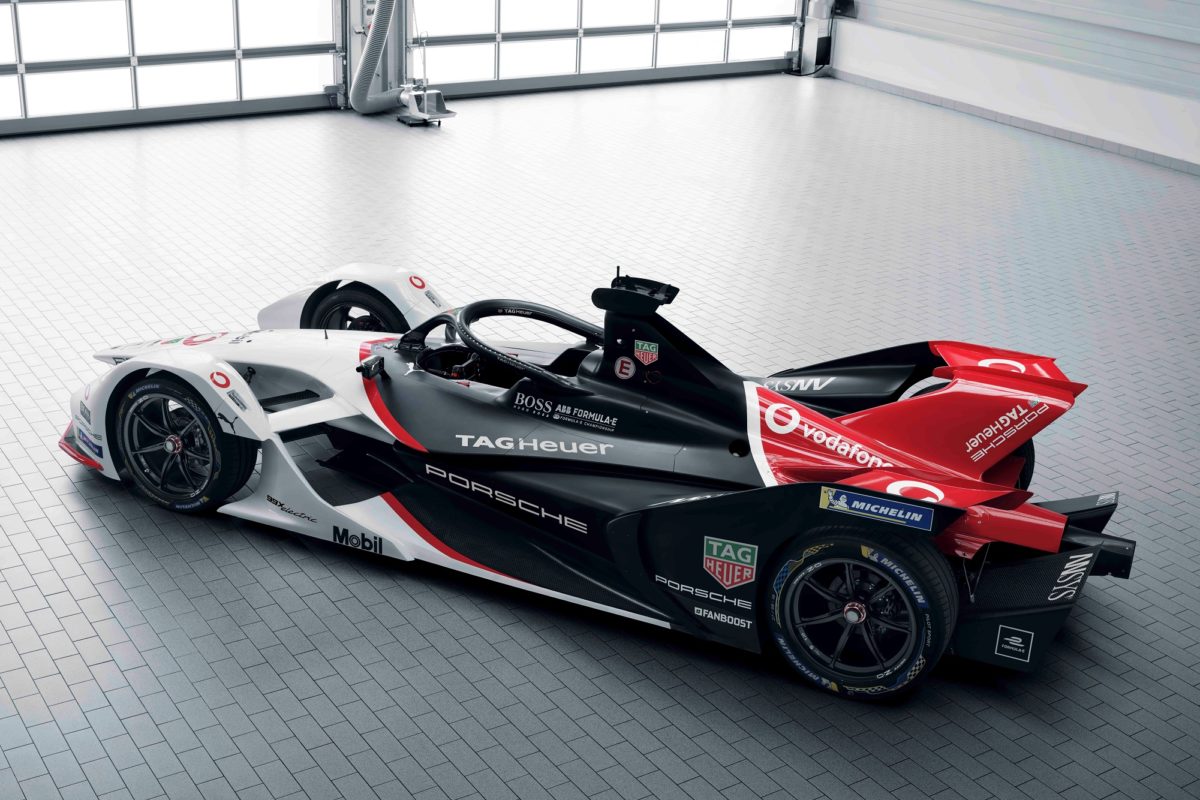