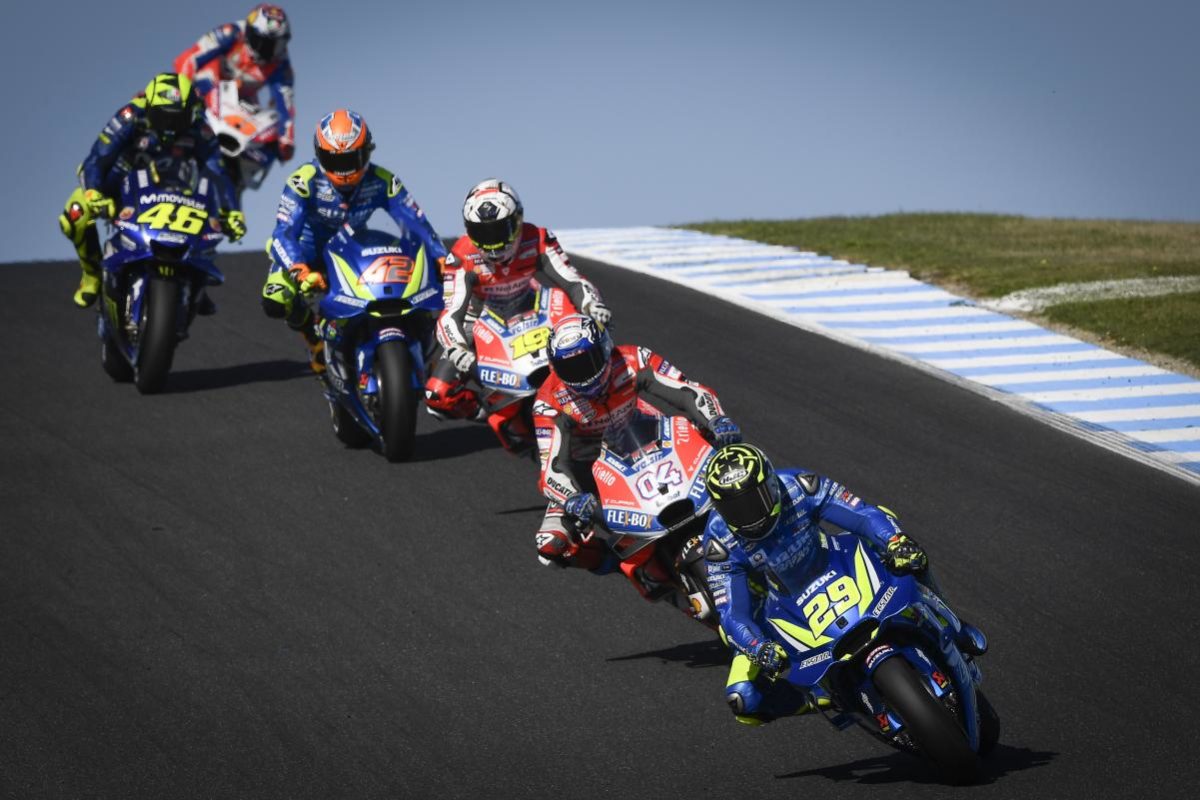 Dorna has released a draft of the 2020 MotoGP calendar which features 20 races and no clash between Phillip Island and Supercars’ Gold Coast 600.

The addition of Finland, subject to FIM homologation of the new KymiRing, makes for the greatest number of grands prix in history, with all incumbent events remaining.

The Czech MotoGP at Brno is, however, listed as ‘Subject to the Contract’.

There will be no repeat of recent clashes between the Australian Motorcycle Grand Prix and the Gold Coast 600, as advised by Supercars CEO Sean Seamer ahead of his championship’s calendar release yesterday.

Phillip Island essentially keeps its current date, with race day in 2020 to be October 25, while the Gold Coast 600 was moved back a week to October 30-November 1.

Thailand is the biggest mover in the MotoGP calendar, jumping from an October slot to March 22, a fortnight after the season-opener will be held under lights in Qatar.

The Americas event is back ahead of Argentina, on April 5 on April 19 respectively, before the European phase kicks off at Jerez in early May as is standard.

France, Italy, and Catalunya follow, with the latter two now on consecutive weekends.

Germany and The Netherlands have switched places, while the return of the Finnish Grand Prix is set down for July 12.

The summer break is again four weeks, after which the Czech Republic round is pencilled in, before Austria, Great Britain, and San Marino.

Aragon moves back into October where Thailand once was, but the triple-header of Japan, Australia, and Malaysia, is unchanged.

Valencia hosts the finale on November 15, meaning the season is just as long from start to finish but with one more race slotted in.

The grand prix calendar comes shortly after the release of the provisional pre-season test calendar.

The current season continues with an official test at Misano from this evening (AEST) and a grand prix there on the weekend of September 13-15.