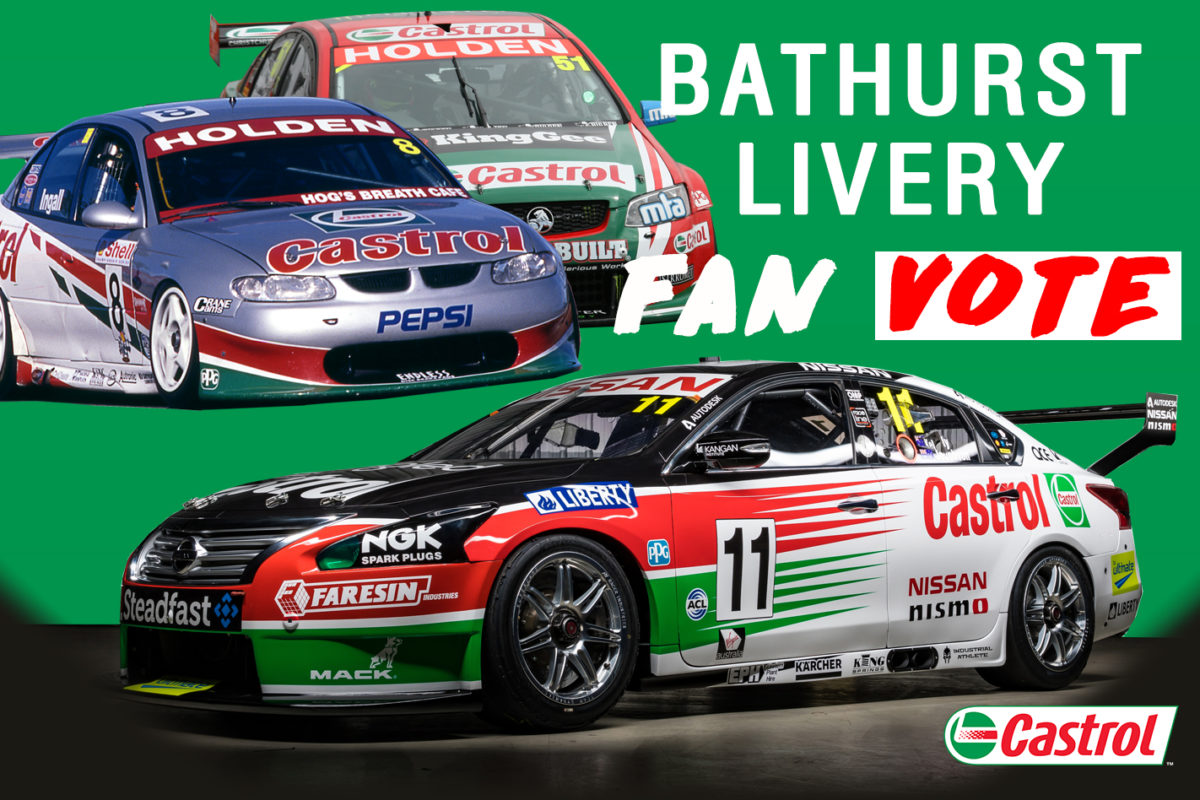 The Braeside squad has already selected eight classic Castrol Supercars liveries for fans to vote on in a series of social media polls in the lead up to the Great Race from October 10-13.

Two four-car polls will be posted on the Kelly Racing Facebook page with the winner from each round to face off in a final vote, and the victor of that vote to be recreated on the #15 Altima driven by Kelly and Dale Wood.

Last year, Kelly and Castrol turned back the years by replicating the iconic ‘Saw Tooth’ Castrol colour scheme that Larry Perkins and Gregg Hansford carried to victory at Mount Panorama in 1993.

The livery re-creation proved a huge hit and now the team is asking fans for input on this year’s retro livery.

A long time backer at Kelly Racing, oil giant Castrol is celebrating its 100th birthday in Australia and New Zealand this year.

“Bathurst is a really special place for myself and the guys at Castrol, they were there with me when we won two in a row back in the early days, so it’s really cool for us to pay tribute to an iconic Castrol Bathurst livery this year and continue Castrol’s 100 year birthday celebrations,” said Kelly, who won the Great Race in 2003 and 2004 with Greg Murphy.

“Last year we did the iconic Saw Tooth Larry Perkins Castrol livery and the response we had from the fans around that was incredible, everybody loved it, so now we’re going one step further and putting our livery decision process in the hands of the fans and get them involved.

“I’m sure no matter what they pick, with our design team and the help of PPG and Graphic Art Mart, it’ll look really cool on the Nissan Supercar and I can’t wait to reveal at the top of Mount Panorama.” 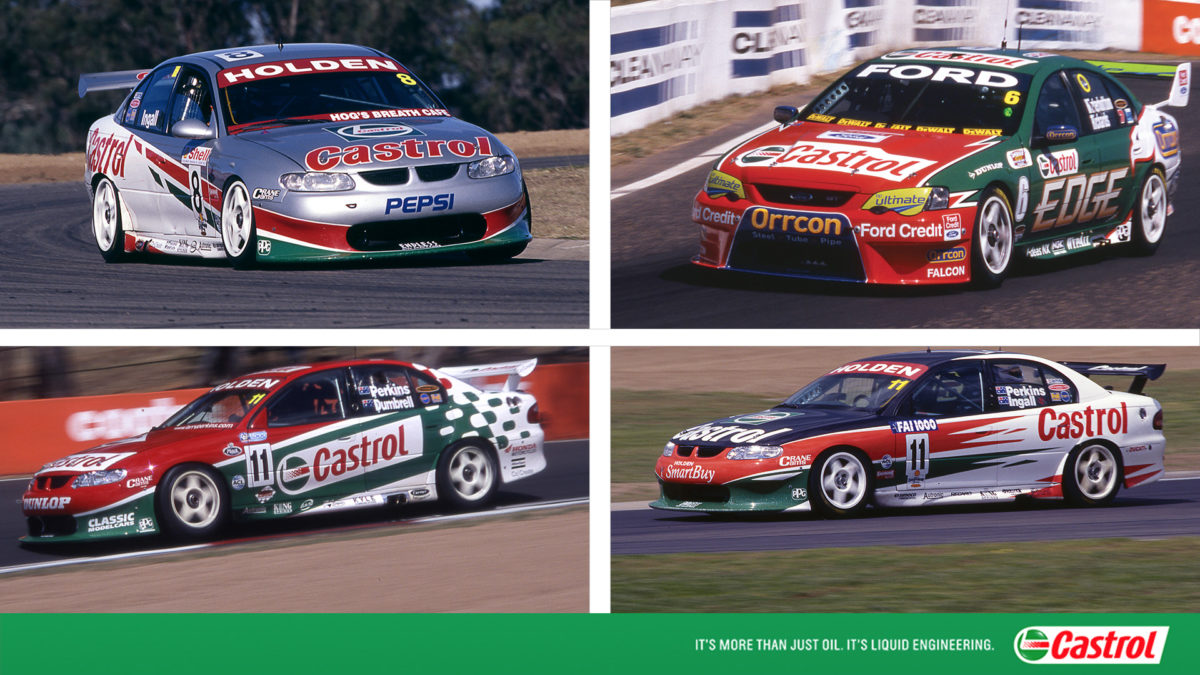