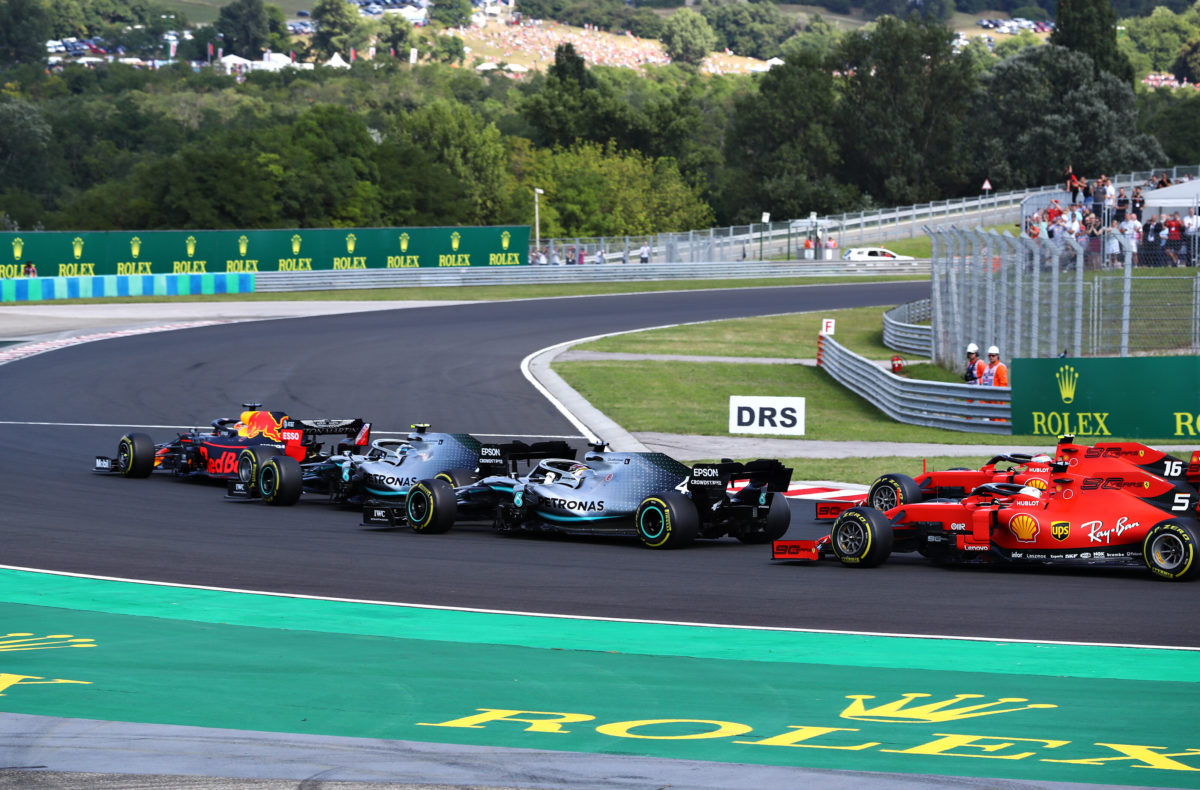 Formula 1 is set for a record 22 grands prix next year with the release of its draft 2020 calendar.

While Monza has not yet been confirmed on the international tour, indications earlier this year and now are that the Italian Grand Prix will remain.

What is now known is that the German Grand Prix, which has been run at Hockenheim in recent years, has been cut.

The addition of the all-new Vietnamese Grand Prix and the return of the Dutch Grand Prix will see the season expand by one race.

“It’s the year in which the series that is the pinnacle of motorsport celebrates its seventieth anniversary with, for the first time, a 22-race calendar.

“It is significant for our sport and confirms our long-term strategy. Since we became involved in this sport in 2017, we have talked about developing new destination cities to broaden the appeal of Formula 1 and at the same time, consolidating our presence in Europe, the traditional home of the sport.

“The season with a record 22 Grands Prix has received unanimous support from the FIA and all the teams and clearly demonstrates the confidence that exists in the future of our sport.”

As previously announced, Albert Park continues to host the season-opener on March 12-15, with the following round in Bahrain to now take place just a week later.

The street race in Hanoi, Vietnam, has been slotted in a fortnight later, with the Chinese Grand Prix sliding back a week to take up the Round 4 slot.

The European phase of the season now begins at Zandvoort on the first weekend of May and is followed a week later by the recently renewed Spanish Grand Prix.

That and the Monaco Grand Prix essentially occupy the same dates, while Azerbaijan is now the eighth round of the season, in early June, instead of the fourth.

Canada has been twinned with the Baku race, with a fortnight break then another pair of back-to-back grands prix in France and Austria.

Silverstone hosts Round 12 and the following event at Hungary again precedes a four-week summer break.

Similarly, Belgium opens the second ‘half’ of the season on August 28-30.

The next three races, in Singapore, Russia, and Japan, are effectively on the same weekends as in 2019, with the latter coinciding with Supercars’ Supercheap Auto Bathurst 1000.

The United States and Mexico have swapped back, with the former on October 23-25 and the latter on October 30-November 1.

Brazil and Abu Dhabi again round out the season, as has become custom.

Interlagos’ contract to host the former runs through next year, but debate over the presence of future Brazilian Grands Prix is ongoing.

In total, there are seven sets of back-to-back race weekends but, like MotoGP’s provisional calendar which was released a day earlier, the length of the season from start to finish is the same despite the addition of an event.

The calendar for what will be the 70th anniversary season of Formula will be submitted for approval at the FIA World Motor Sport Council meeting on October 4.