‘Triple Challenge’ could return with ASBK, drags on 2020 Supercars bill

‘Triple Challenge’ could return with ASBK, drags on 2020 Supercars bill 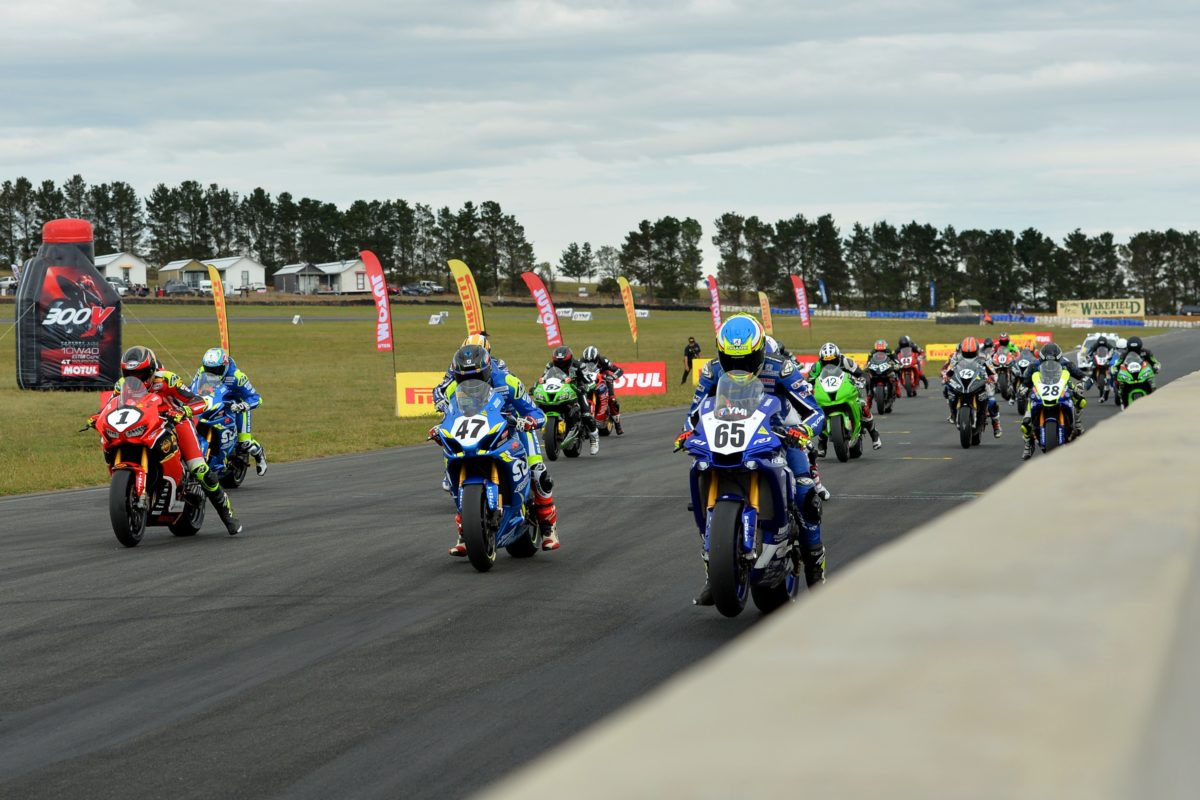 ASBK will hold a round with Supercars in 2020 pic: Maddalena Scordia

The days of the Triple Challenge could be rekindled with the Australian Superbike Championship and drag racing to support the Virgin Australia Supercars Championship in 2020.

ASBK was once a staple of Australian Touring Car Championship meetings and also held selected rounds as supports to Supercars from 2010 to 2014.

It is set rejoin Supercars next year at one, yet to be confirmed event, although it is understood that the BetEasy Darwin Triple Crown has been pencilled in.

If indeed it is Hidden Valley where the Motul Pirelli Australian Superbike Championship joins its four-wheel counterpart, then the Northern Territory would play host to a modern revival of the tri-discipline events which were held at Eastern Creek in the 1990s.

Motorcycling Australia CEO, Peter Doyle, hopes that the ASBK presence is the start of a bigger partnership in subsequent years.

“At the moment its baby steps in 2020 with just the one event,” said Doyle.

“However, we certainly hope there are further opportunities to grow the ASBK and VASC partnership in the future.

“To have the two main premier categories on both two and four wheels racing at same venue again will be a great spectacle for all motorsport race fans.

“It really is an exciting time for the Australian Superbike Championship branding, that’s for sure.”

Supercars COO Shane Howard added: “It is fantastic to have the Superbikes and ASBK back on our support card.

“They will be spectacular next year, and we look forward to growing our partnership into more events in the future.

“For the time being, we can’t wait to watch some awesome two-wheel action and I’m sure our Supercars fans can’t wait either.”

Hidden Valley hosted ASBK as recently as 2018, and the presence of a drag strip alongside its necessarily long main straight would make it an ideal venue for a ‘Triple Challenge’.

Where exactly ASBK does figure with Supercars will not be made public until the former’s own calendar is released in coming weeks.

Sueprcars CEO Sean Seamer has, however, confirmed that drag racing will feature at next year’s Darwin event.

“Trying to get the bikes and the drags in the same place at the same time is a little bit tricky but it looks like we have got verbal that drags are definitely confirmed for Darwin,” he told selected media in a calendar briefing.

The 2020 Darwin Triple Crown will be held on July 17-19, having swapped positions with the Watpac Townsville 400.

MotoGP starter Mike Jones, standing in for Troy Bayliss, currently leads the ASBK title race with its 2019 season to resume at Winton on September 6-8.