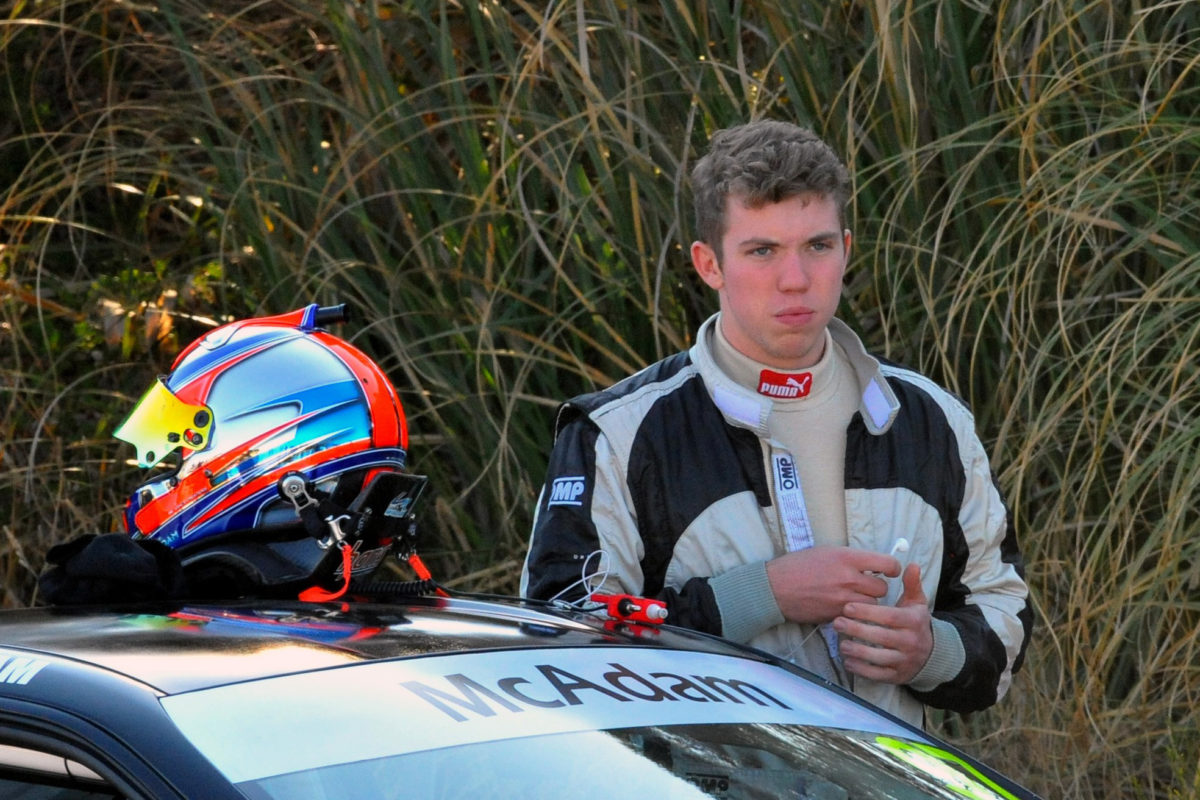 The 22-year-old will join Melbourne Performance Centre to pilot the #4 Audi RS3 driven by Garth Tander, Jean-Karl Vernay and Aaron Seton in meetings this season.

McAdam, the 2015 Super3 series winner, will make his series debut at Winton before heading to Sandown (September 20-22) and The Bend Motorsport Park finale from November 15-17.

The young gun recently tested the car at The Bend Motorsport Park and is keen to contest a full season in the series next year.

“I’ve never raced a front wheel drive car before, so there will be a lot to learn and get my head around,” said McAdam.

“The Bend test that I did was a great to get comfortable in the car and see what it is all about. My times there were really good, but I know that racing will be a whole new story.

“The Melbourne Performance Centre team has been outstanding, but it’s not an accident that I’ve ended up in one of these cars – my family and I have a strong affiliation with the Audi brand.

“We have connections to people within the business, and we all drive their products on the road, so I feel like it’s a great fit.”

Melbourne Performance Centre boss Troy Russell added: “It’s great to have Liam join our team for the remaining rounds of the 2019 series.

“We’ve had a few drivers come and go, and they’ve all been fast, but it will be great to have one driver locked in for the remaining races. Liam was really good in the test that we did at The Bend and we feel that he is going to fit into the team well.

“Winton is a circuit that should suit our cars. We’re looking forward to getting stuck into it.”

This weekend’s meeting at Winton will run a revised two-day format with action beginning on Saturday.