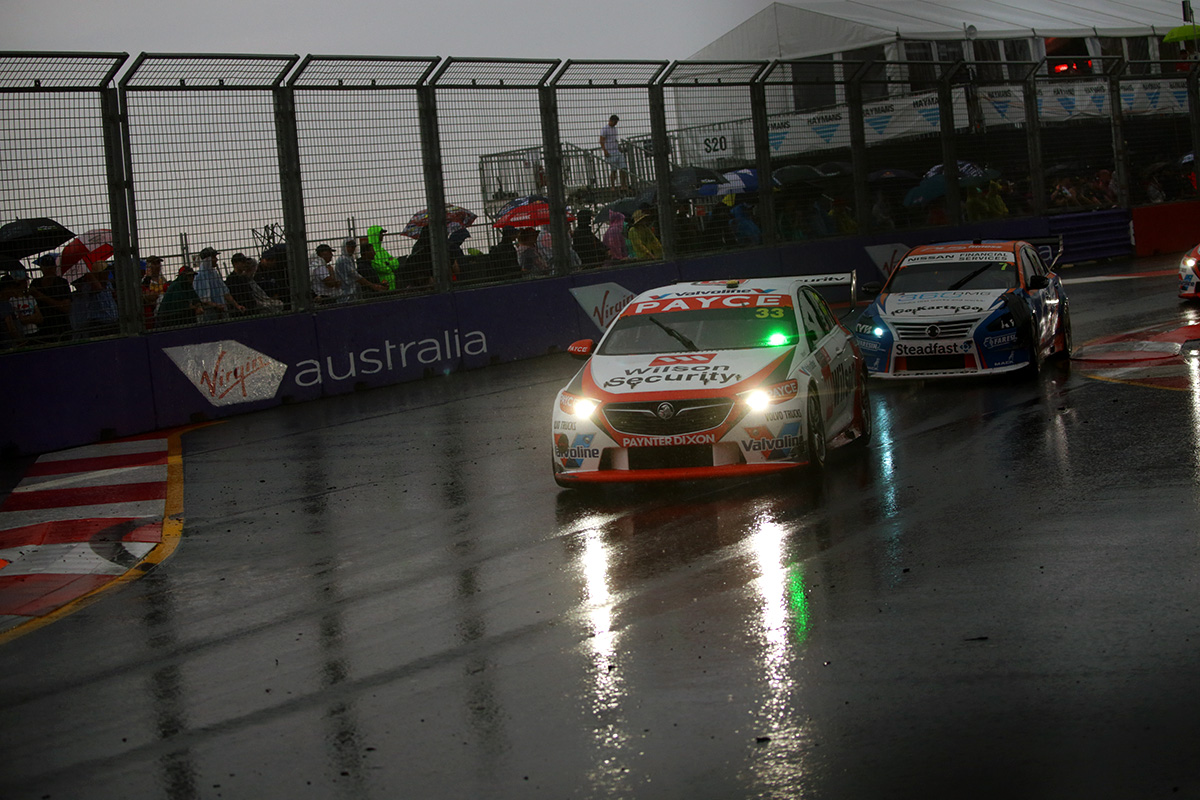 Supercars is set to race under lights as part of a major revamp for the Vodafone Gold Coast 600 next year.

The championship has today announced that work is underway to transform the 2020 Pirtek Enduro Cup finale into a night race, which would join Perth and Sydney as the third floodlit event on a revised 14 round Supercars calendar.

A radical change to the Gold Coast 600 comes amid confirmation of a new five-year deal for the event struck between Supercars, Tourism and Events Queensland (TEQ) and the Queensland Government.

“By upgrading lighting along the course, we can make the GC600 one of the most iconic motorsport events on the planet.

“Our economic modelling shows this would boost revenue by more than $25 million – cash that will go straight back to local businesses and support local jobs.”

In the event that the night racing does come to pass, it would be a world-first for touring cars and join Formula 1’s Singapore Grand Prix as street circuit night races.

“The GC600 is a great national event. But by racing under lights, we can tap into a new global motorsport market that could have huge benefits for tourism on the Coast.

“The GC600 is another great example of our partnership approach delivering for the economy, with Gold Coast City Council a vital partner in securing Supercars action for the city.”

Supercars CEO Sean Seamer also hailed the development, which comes off the back of return to night racing in Australia for the championship with the 2018 Sydney SuperNight in 2018 and followed up by this year’s Pirtek Perth SuperNight.

“Premier (Annastacia) Palaszczuk and her government share the vision of staging one of the most spectacular sporting and entertainment events ever seen in this country,” said Seamer.

“This will elevate the Gold Coast 600 to one of the premier motorsport events in the Southern Hemisphere, it will be the first time touring cars have ever been under lights at a street circuit, anywhere.

“It will bring thousands of additional visitors to Queensland and the Gold Coast for what will be an unbelievable event with Supercars in full flight under lights and in prime time.”

Supercars has confirmed that next year’s meeting will retain its pair of 300km races with the Championship also joined by the Stadium Super Trucks on the support bill.

The 2020 Gold Coast 600 (October 30-November 1) will be held a week later than this year’s event and will avoid a clash with the Australian Motorcycle Grand Prix.