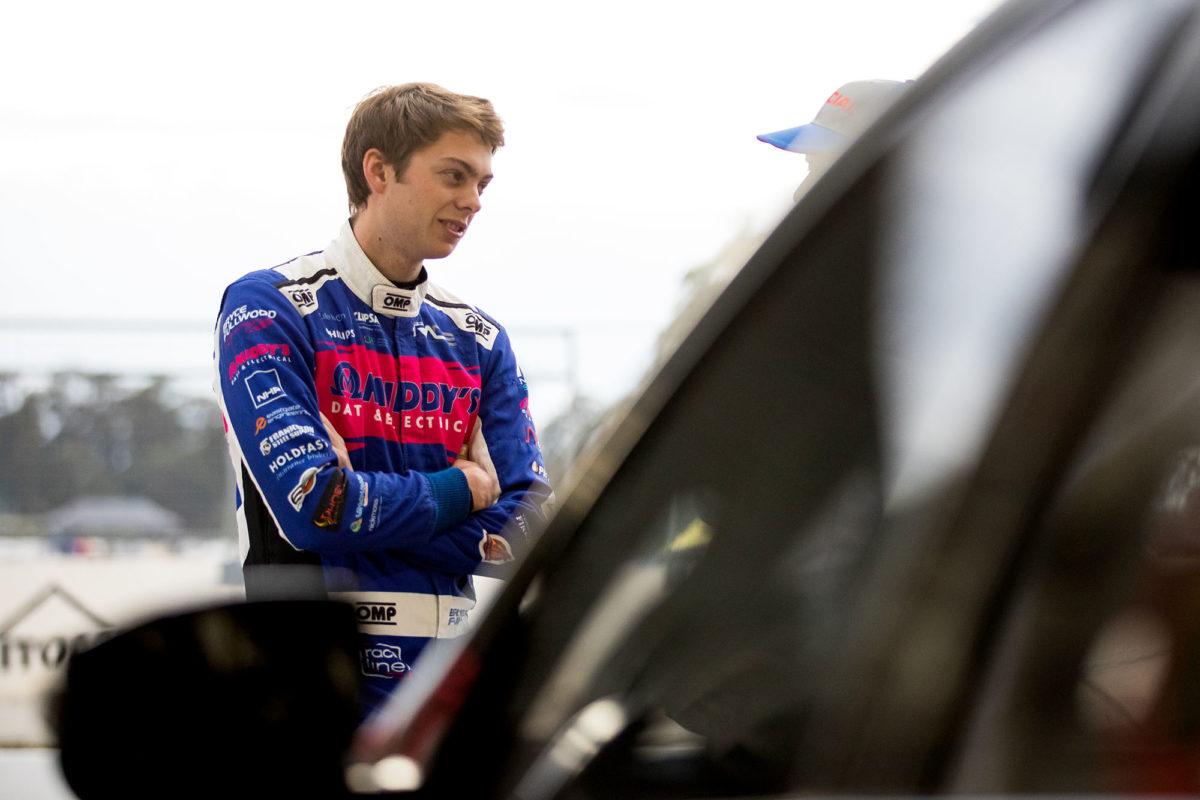 Kelly Racing will return to running four cars for Round 5 with Fullwood a new inclusion in its ranks.

The Super2 star will pilot the repaired Subaru WRX that Andre Heimgartner drove in the first three events before suffering an engine failure at The Bend Motorsport Park.

Heimgartner will remain behind the wheel of the Opel Astra he took command of at Queensland Raceway earlier this month, leaving its regular driver Angelo on the sidelines for a second round.

Molly Taylor will remain at the wheel of the #6 Subaru WRX with Alex Rullo piloting the squad’s second Astra.

Fullwood is no stranger to Kelly Racing, driving for MW Motorsport in its Super2 program which uses ex-KR Nissan Altima Supercars, and is Heimgartner’s co-driver for the Pirtek Enduro Cup.

The Winton round will mark the Darwin racer’s first-ever motor race in a front-wheel drive car.

“It’s going to be an interesting change for me, everything I’ve raced from go karts up to the Supercar has been rear-wheel drive so to jump in a front wheel drive race car is going to be different for me and I’m looking forward to seeing what this new category is all about,” said Fullwood.

“I’ve been following along with TCR for the last few months and I kind of know what I should expect but at the same time I’m going in with an open mind and now that the team has a fresh engine in the Subaru.

“I hope I can help them develop the car further. It was pretty racey when it was all working well with André behind the wheel so we’ll see what we can do this weekend.

“It should be interesting, obviously Supercars and Super2 there’s only three different model cars and in TCR there are a lot more so it’ll be cool to sort of see where each car has its strengths and just go from there.

“All in all I’m looking forward to it, I’m going in with an open mind and just hoping we can get through the weekend and have some fun.”

TCR Australia will adopt a new two day racing format for this weekend’s fifth round at Winton with the action beginning on Saturday.