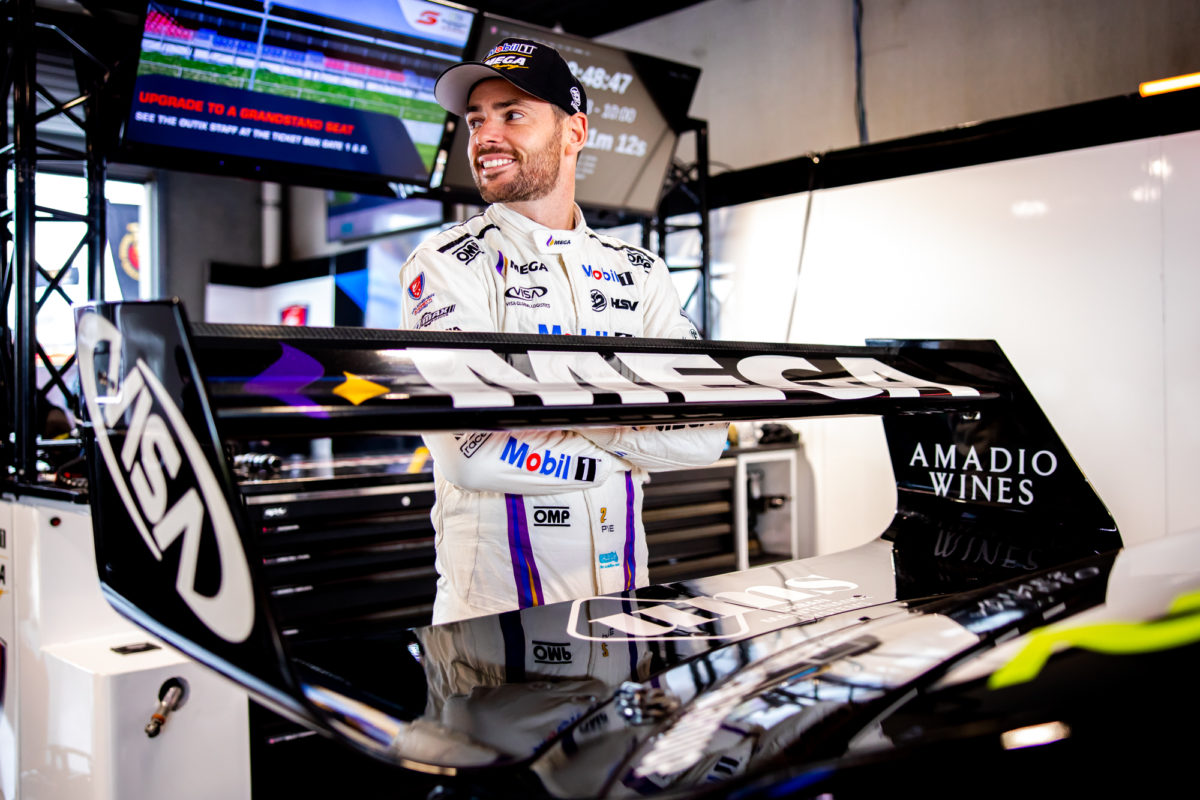 Scott Pye is feeling good about his Supercars future with several ‘positive chats going on’ for 2020.

The out of contract Walkinshaw Andretti United pilot is among a group of drivers yet to sign a deal for next year.

Amid the uncertainty, Pye is still invested in the prospect of staying at the Clayton outfit following confirmation that his current team-mate James Courtney will depart at the end of the year, with Chaz Mostert tipped to join the Holden team.

Speaking to Speedcafe.com, the South Australian has confirmed he has held positive talks with WAU co-owner Ryan Walkinshaw for next season, but admits there are no guarantees in this championship.

“I’m still feeling really good about next year; we have got a few good positive chats going on,” Pye told Speedcafe.com.

“I’ve had a good chat with Ryan (Walkinshaw) a little while ago and that was good but for me I haven’t quite decided yet on my future and haven’t put pen to paper.

“As I said earlier this year, you don’t get complacent in this sport because things can happen really quickly.

“Change can happen overnight; until I have it all locked away I’m not lifting a foot, so to speak.

“There are certainly no guarantees in pit lane so I have just got to work really hard and try and get the best out of the car every weekend and hopefully that is enough and puts me in me in a good position to put pen to paper.

“Until a deal is done I never feel you are in control of it because there are too many factors.

“I don’t feel as stressed this time. I think I’m in a much better position.

“In Car 2 I think we have done a really good job especially at Bathurst and thanks to the boys for that as that has allowed me to be a bit more relaxed going into contract talks with this team or other teams.”

While remaining at WAU is one of Pye’s options, the 29-year-old has been linked to potential vacancies at Tickford and Matt Stone Racing.

“There are lots of good options,” he said.

“They (Tickford and Matt Stone Racing) have both presented fast cars on weekends and what they are doing is great,” he replied when asked about the paddock chat linking him to those teams.

Pye is currently sitting 16th in the championship standings following a challenging weekend at OTR SuperSprint which yielded 15th and 16th place finishes at The Bend Motorsport Park.