Percat locked in as BJR starts work on 2020 plans

Percat locked in as BJR starts work on 2020 plans 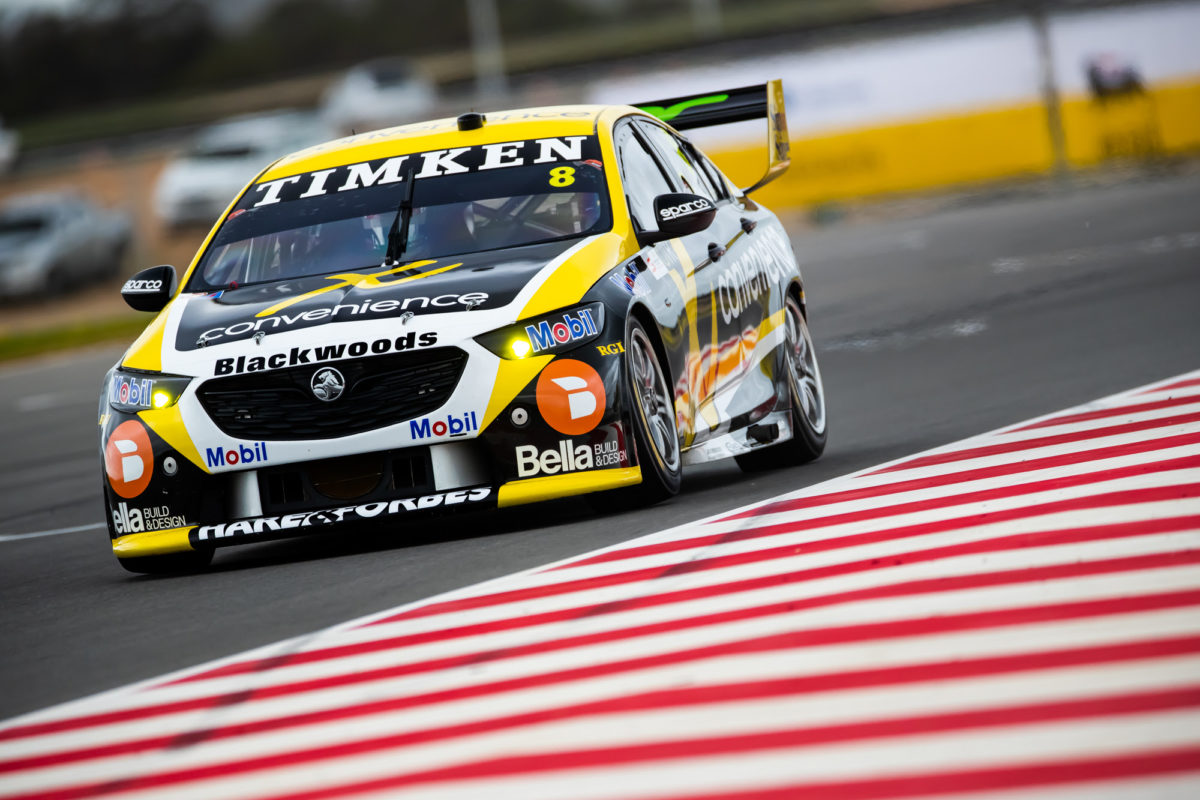 Brad Jones Racing is ‘just starting’ to work on its driver line-up for 2020 with Nick Percat already locked in for next season.

The Albury squad has not figured much in the silly season talk although there is some uncertainty over the pilots for the three cars its runs in the Supercars Championship.

Percat will, however, return having last year signed a deal until the end of 2020, but his fellow South Australian team-mate Tim Slade is out of contract at the end of the current season.

There are also question marks over the Tim Blanchard Racing entry run by the team for Macauley Jones with the rookie’s future yet to be resolved.

While Supercars has been embroiled in a hectic silly season, team owner Brad Jones says he is just starting to look at plans for next year.

“Nick’s got another year of his contract to go and Tim is out at the end of this year and really it’s just something we’re starting to look at,” said Jones.

Safe in the knowledge his future is secured, Percat admits that he has fielded some questions about his future, but is happy to stay at BJR for a fourth season.

Having joined at the start of 2017, the South Australian has settled into the squad and is currently leading the way for the outfit this year, sitting eighth in the standings after recording 17 top 10s from the 22 races to date.

“No, I always knew I was locked in,” Percat told Speedcafe.com.

“People will ask questions (about) what I was up to, but everything was fine, everyone can ask, and so there is no issue with asking, but yeah, I was always locked into staying with Brad (Jones).

“There’s probably two teams you would want to go to, and the rest is just merry-go-rounds if you are going to next year try and fight for a championship.

“But as Fabian (Coulthard) shows, you can be in the Penske car, and it doesn’t mean you’re going to win every weekend, so you’ve still got to work hard for it and do all the homework.

“The day I first met him (Brad Jones) to sit down and come here, the aim was to be fighting for championships and try and win Bathurst with him. It’s still the aim.

“We just need to try and come up with a way to make the car a little bit faster, and we’ll see how we go.”

Percat once again underlined his credentials at The Bend Motorsport Park by finishing eighth in Race 21 before following that up with a season best fourth on Sunday.

“I am stoked, that’s my best finish this year and we were the lead Holden. This is a credit to the team and their perseverance,” he added.

“It’s been a tough year but we haven’t given up and the hard work paid off. There is still a lot of racing to go and we need to remain focused on the events ahead.”

The 30-year-old is set to arrive in England this week to spend two days working with renowned driver coach Rob Wilson.

The Supercars silly season continues to ramp up with Team 18 confirming it has held talks with Walkinshaw Andretti United’s James Courtney as part of a possible expansion to two cars for 2020.