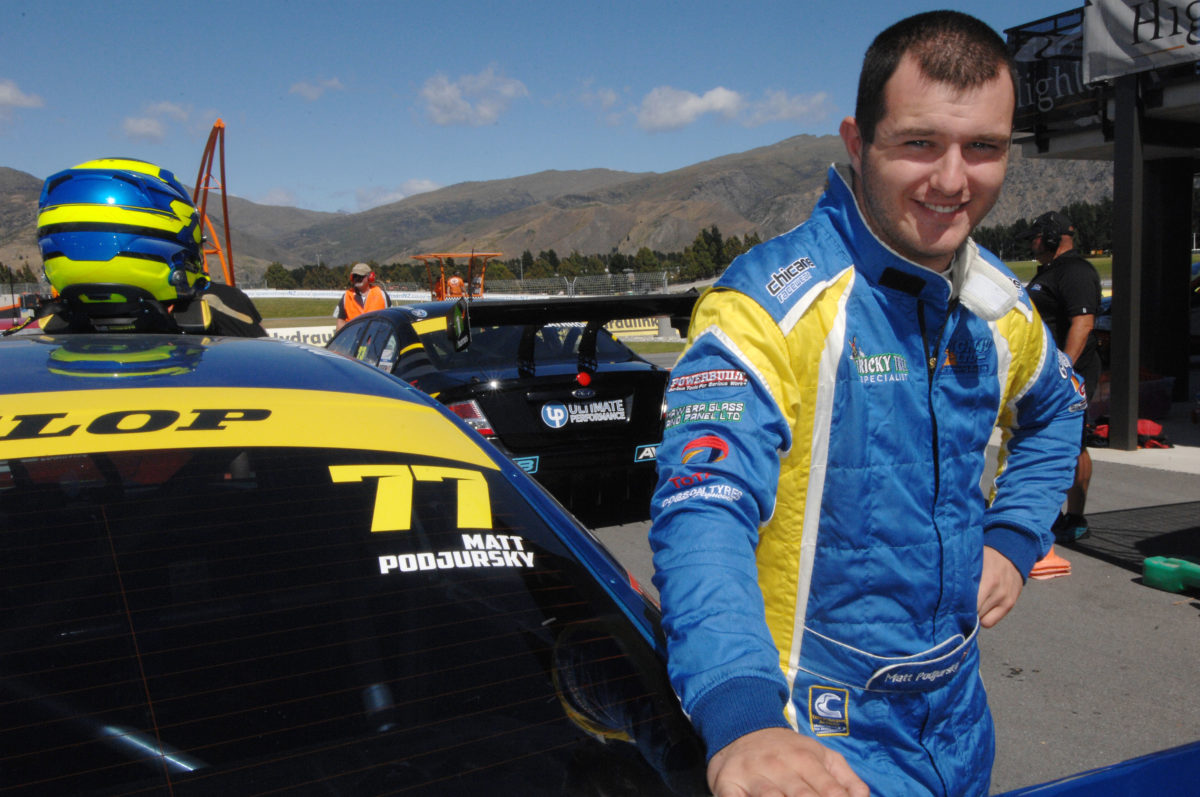 Two drivers from New Zealand’s BNT V8s Championship will get their maiden TCR miles in the category’s official evaluation day at Winton next week.

The test has been put on by TCR Australia organisers, who were also awarded the commercial rights to the Kiwi series, to give prospective teams and drivers an opportunity to sample the two-litre touring car category. 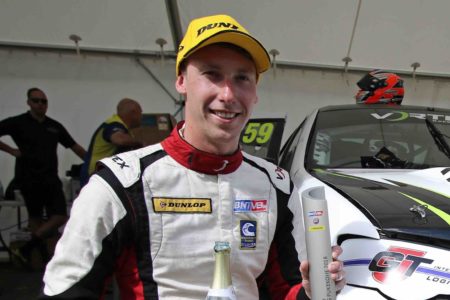 “It’s going to be very different to the touring cars I’m used to so I will be focusing on learning the car rather than pushing for a lap time.

“It’s a great opportunity for me to explore the different techniques to driving a TCR with a professional team before jumping in one here in New Zealand.”

Podjursky identified TCR’s presence on next year’s Formula 1 Australian Grand Prix support bill as another carrot for joining the category.

“The test day at Winton will be the first time I have raced or tested a car outside New Zealand and the first time I will be spinning laps in a TCR front wheel drive race car, so the excitement levels are through the roof,” he remarked.

“I would definitely like to be on the grid for the TCR Series here in New Zealand and also at the Melbourne Grand Prix but this all depends if we can find the financial backing.”

“We’ve receiving a really positive amount of interest in TCR New Zealand for next year, and this test at Winton is giving some of the young guys a chance to have a look at the cars, meet the teams and gather as much information as they can.”

TCR machines will also be in action at Winton in the days prior, with Round 5 of the Australian series starting this Saturday.