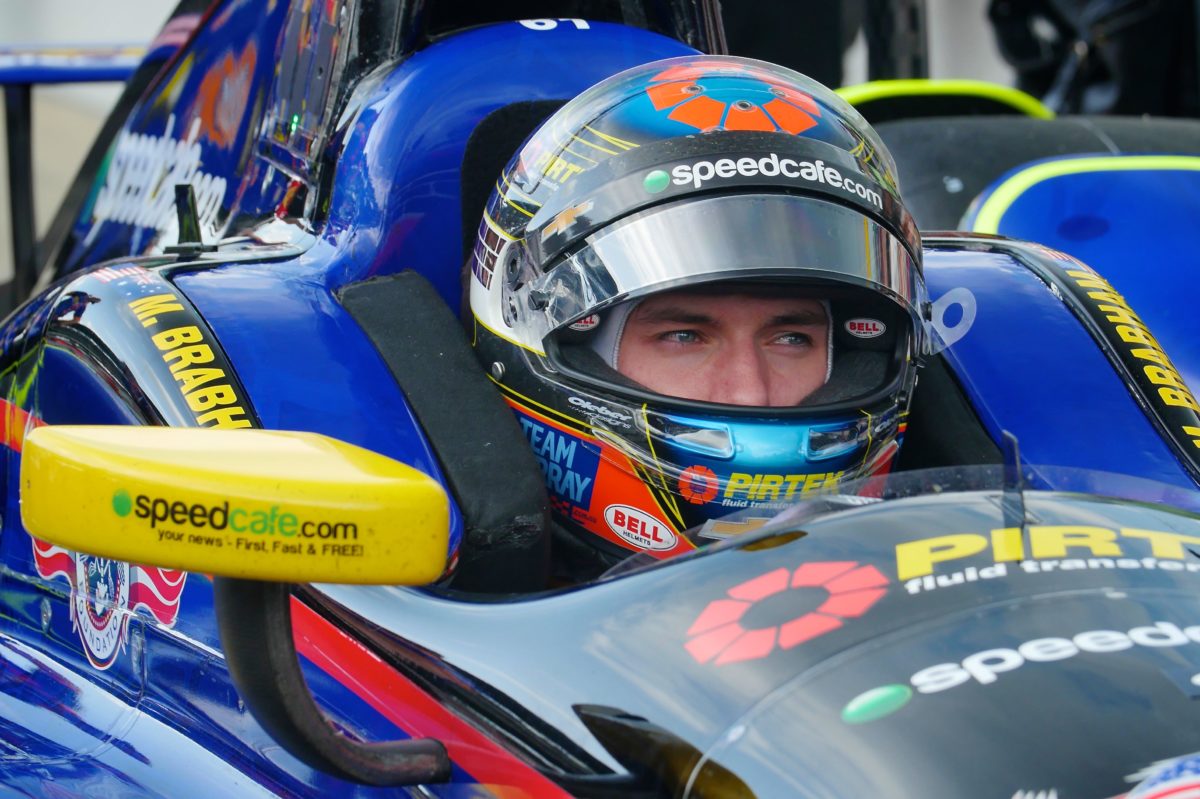 Matt Brabham will race an S5000 at Sandown next month

Matt Brabham has become the latest driver confirmed for the inaugural round of the S5000 series at Sandown next month.

The third generation racer will join Formula 1 race winner Rubens Barrichello on the grid of the brand-new open wheel series.

It will be Brabham’s first outing in a wings and slicks machine since competing with Pirtek Team Murray at the 2016 Indianapolis 500.

Having graduated from Formula Ford in Australia, Brabham has gone on to compete in an array of different machinery.

The 25-year-old also won the F2000 championship in 2012 and the 2013 Pro Mazda Championship, before graduating to secure race wins in the Indy Lights Series.

He is one of the most prolific race winners in the Road to Indy program, including 13 victories from 16 starts on the way to his 2013 crown.

Since then, he’s won the Stadium Super Trucks series, and is on course for another title this year, as well as taking a class victory of the Bathurst 12 Hour at the wheel of a BMW M4 GT4.

“I have obviously kept an eye on the development of the S5000 and was a bit excited when I got the call offering me a drive in the first ever race,” said Brabham.

“I have looked at the bit of vision floating around after the couple of tests the car has had and the S5000 looks like it will be fun to drive.”

“To have Rubens Barrichello also in the field is pretty cool and I am looking forward to seeing who else we will be battling against.

“Obviously the Brabham family has had links with open-wheel racing for many decades now and I am proud to be flying the flag in the first race of this new Australian-created formula.”

Brabham and Barrichello are the first two drivers confirmed for the series, with a maximum field of 15 set to take the start at Sandown.

The inaugural S5000 event will be held as part of the Shannons Nationals on September 20-22.