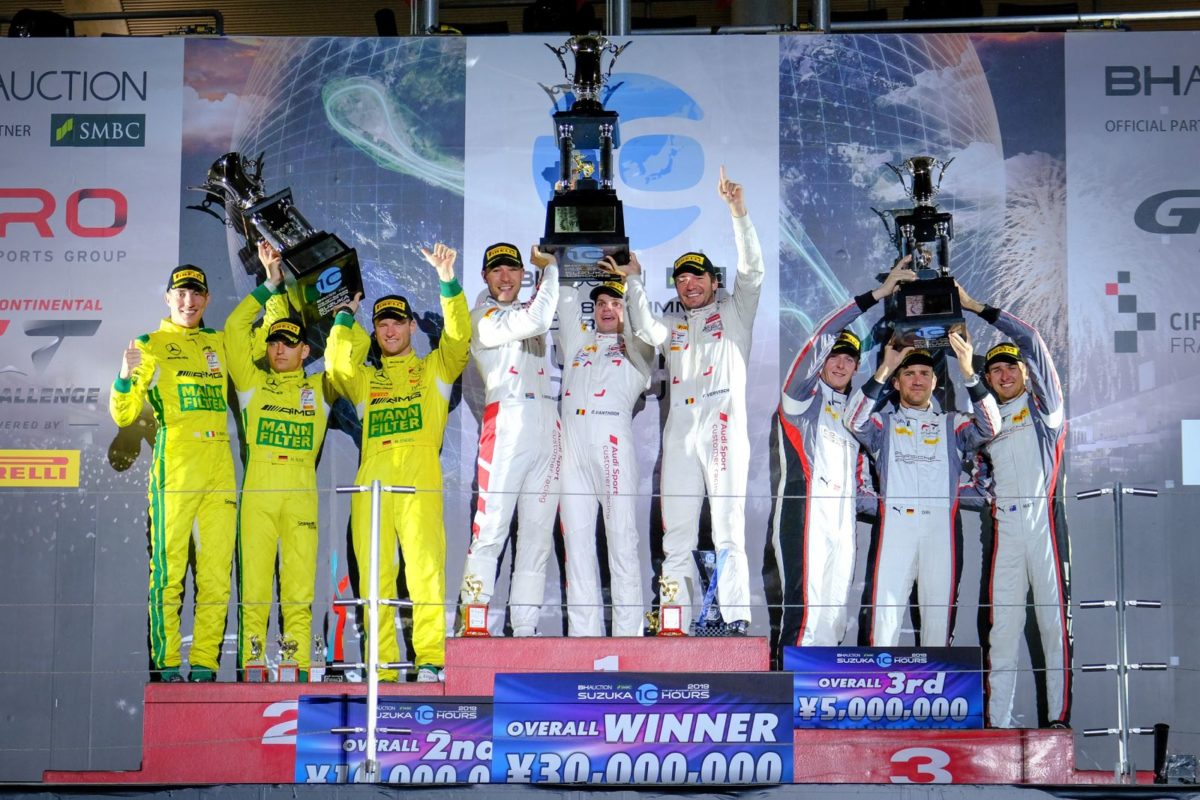 Matt Campbell has helped his team claim a podium at the Suzuka 10 Hours with third place for the Absolute Racing Porsche squad.

Campbell shared the 911 GT3 R with Dirk Werner and Dennis Olsen, with the trio picking up their first Intercontinental GT Challenge podium since winning the Bathurst 12 Hour in February.

It was a somewhat fortunate result when Absolute Racing’s Audi enduring a refuelling issue that cost it a certain second place during its final pit stop.

Aussie Josh Burdon was sixth at the wheel of a Nissan GT-R NISMO while ex-pat Kenny Habul won the Silver Cup as he piloted the SunEnergy1 Mercedes-AMG GT3 home in 12th overall.

Wall Racing’s Adrian Deitz, Tony D’Alberto, and Cameron McConville were 30th to finish third in Silver Cup, on place up from the AMAC Motorsport entry of Andrew Macpherson, Ben Porter, and Brad Shiels was 31st.

Nick Cassidy and Nick Foster were the last classified finishers with their co-driver Heikki Kovalainen in 32nd after Cassidy crashed heavily at 130R, though was able to drag the car back to the pits and continue.

The final round of the Intercontinental GT Challenge heads to Kyalami in South Africa on November 21-23. 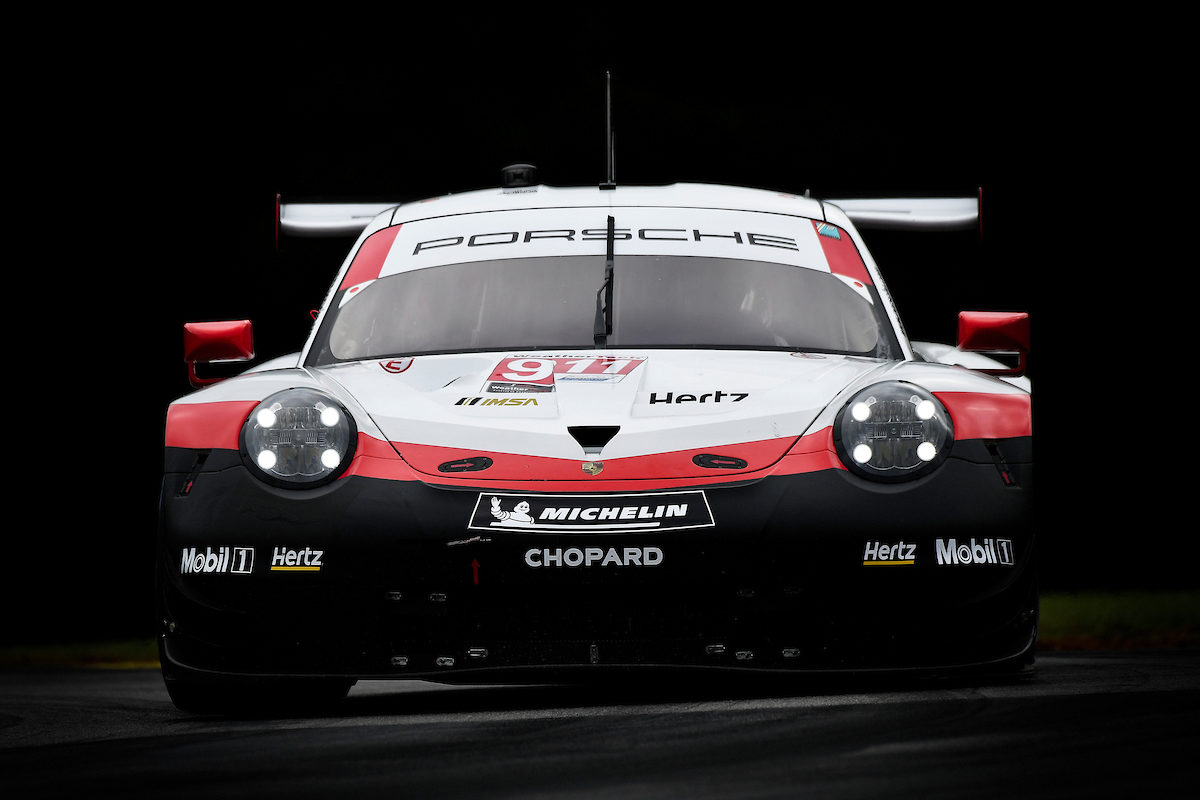 Porsche have secured the GTLM manufacturers’ title after Nick Tandy and Patrick Pilet led a one-two ahead of Earl Bamber and Laurens Vanthoor at VIRginia International Raceway.

The two Porsche entries dominated the race, leading 86 of the 88 laps, to take their sixth victory this season in the GTLM class.

Bamber and Vanthoor continued to hold the championship with two rounds remaining over Tandy and Pilet.

Ryan Briscoe and Richard Westbrook could only manage fifth for Ford Chip Ganassi Racing having claimed victories in the last two outings.

In the GTD class, Jeroen Bleekemolen and Ben Keating (Mercedes-AMG GT3) claimed their maiden class victory of the season.

The Prototypes rejoin the field for the next round at Laguna Seca on September 13-15. 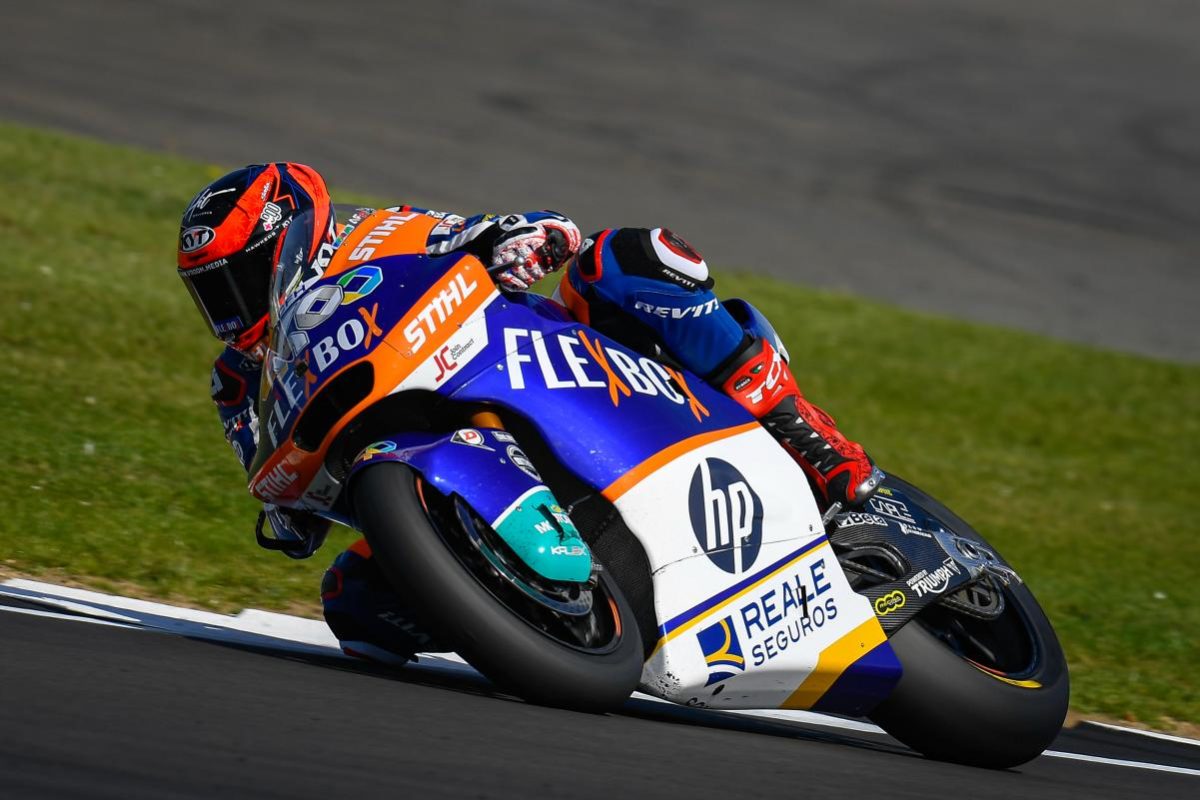 Marquez had prevailed in an early challenge from Jorge Navarro but lost the front of his EG 0,0 Marc VDS Kalex at Brooklands on Lap 6.

Navarro (Campetella Speed Up), Fernandez (Flexbox HP 40 Kalex), and Brad Binder (Red Bull KTM Ajo) then waged a battle for the lead, before it became a race in the former two on the final lap.

Fernandez got through at Vale and Navarro could not make his attempt to re-pass his fellow Spaniard stick at Brooklands, with 0.489s separating them at the chequered flag.

Remy Gardner’s attempts to steal a podium were rebuffed by Binder near the end and the Australian took fourth on his ONEXOX TKKR SAG Team Kalex.

Fernandez has moved into a share of second in the title race, 35 points behind Marquez, with Misano next on September 13-15.

The Moto3 race was won by Marcos Ramirez (Honda) while his Leopard Racing team-mate Lorenzo Dalla Porta extended his championship lead with a third placing. 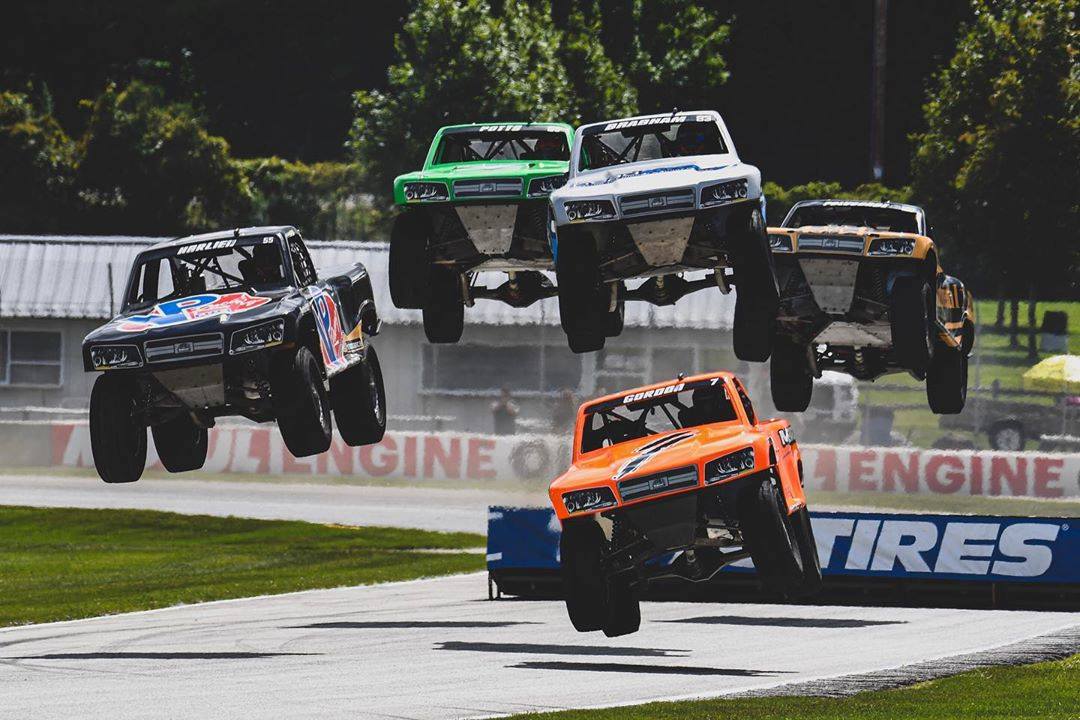 Brabham was fighting for the win in race one when he tangled with Gavin Harlien on the last lap, leaving the Australian-American down in third, as Cole Potts went on to pick up the spoils.

The 25-year-old started the second race out sixth and made his way to the front in blistering fashion.

He was again battling with Harlien when a mechanical issue struck and took him out of contention.

Harlien went on to win the second race and also tasted victory in the third race, in which Brabham struggled with mechanical issues and eventually finished fourth.

Stadium Super Trucks head to their scheduled penultimate round in Portland this coming weekend (August 30-September 1).