POLL: Is The Bend a good addition to the Pirtek Enduro Cup?

POLL: Is The Bend a good addition to the Pirtek Enduro Cup? 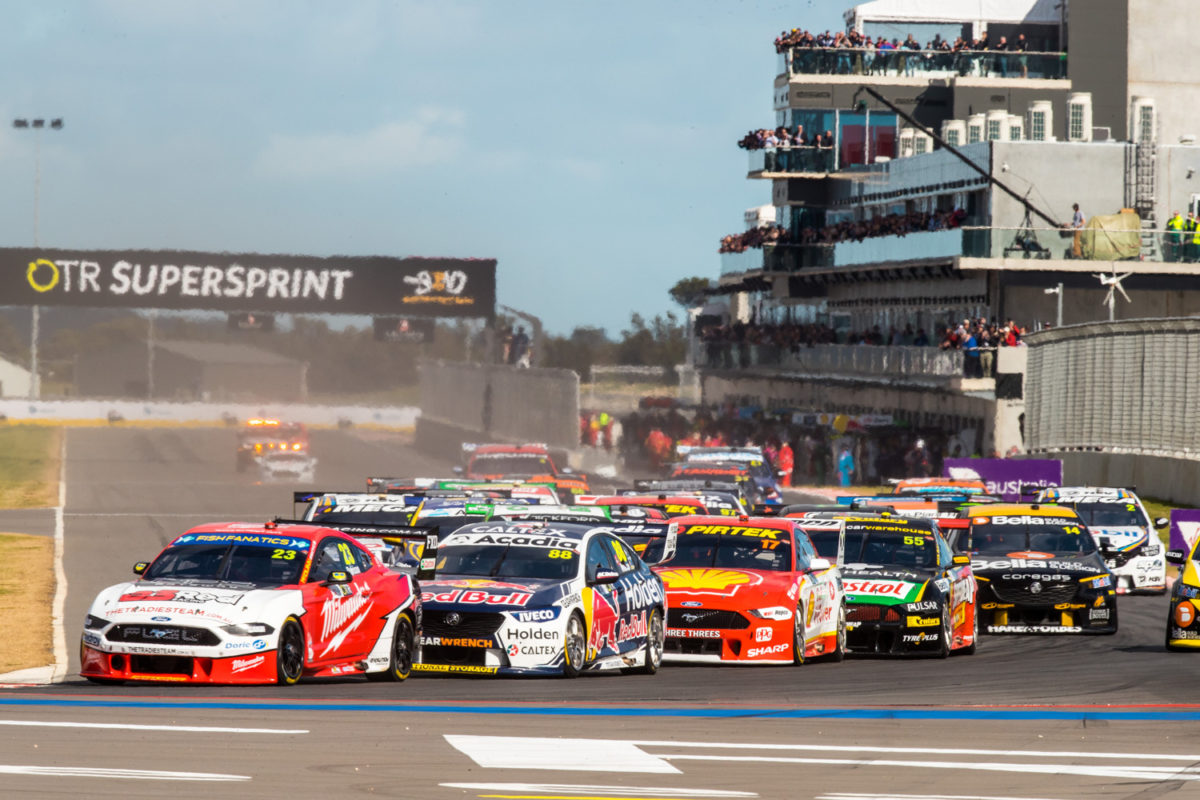 The Bend Motorsport Park is set to host its maiden round of the Pirtek Enduro Cup in 2020 with confirmation that it will hold a long distance pre-Bathurst encounter.

It’s the first time South Australia has hosted the series within a series, which has been shared between Sandown 500, the Supercheap Auto Bathurst 1000, and the Gold Coast 600 since its formal introduction in 2013.

While a departure from the established tradition, it’s not the first time an enduro has been taken to another venue, with Queensland Raceway and Phillip Island having also previously hosted the 500km two driver event.

It’s expected the event will be held in September as the championship builds towards the iconic Bathurst 1000 a month later, for what will be a welcome change to this year’s unusual schedule which begins with The Great Race.

Confirmation of The Bend’s new format is expected to see Sandown revert to a single driver event, which the Melbourne circuit has not seen since 2011.

Currently undergoing works to improve the runoff area across the top of the circuit on approach to the Dandenong Road corner, the track has long hosted endurance events.

They can be traced back almost to the circuit’s birth in the early 1960s, before being made famous by the likes of Peter Brock and Allan Moffat in the 1970s and 1980s.

Sandown even hosted a round of the World Endurance Championship in the early 1980s, at a time when it was touted as a possible Formula 1 venue.

However, its future as a motorsport venue has been clouded for some time, with urban sprawl having long since enveloped the circuit and limited the number of ‘noise’ events it can have each year.

The facilities have also fallen behind the times, with the narrow and dated pit complex standing in very stark comparison to the state-of-the-art pit lane at The Bend.

Last weekend’s event was the second time Supercars has visited The Bend, located just over 100km from the Adelaide CBD, with another three years to run on its current deal.

Though a boon for The Bend with what is currently the highest profile event on its schedule, what do you think about its inclusion in the Pirtek Enduro Cup?