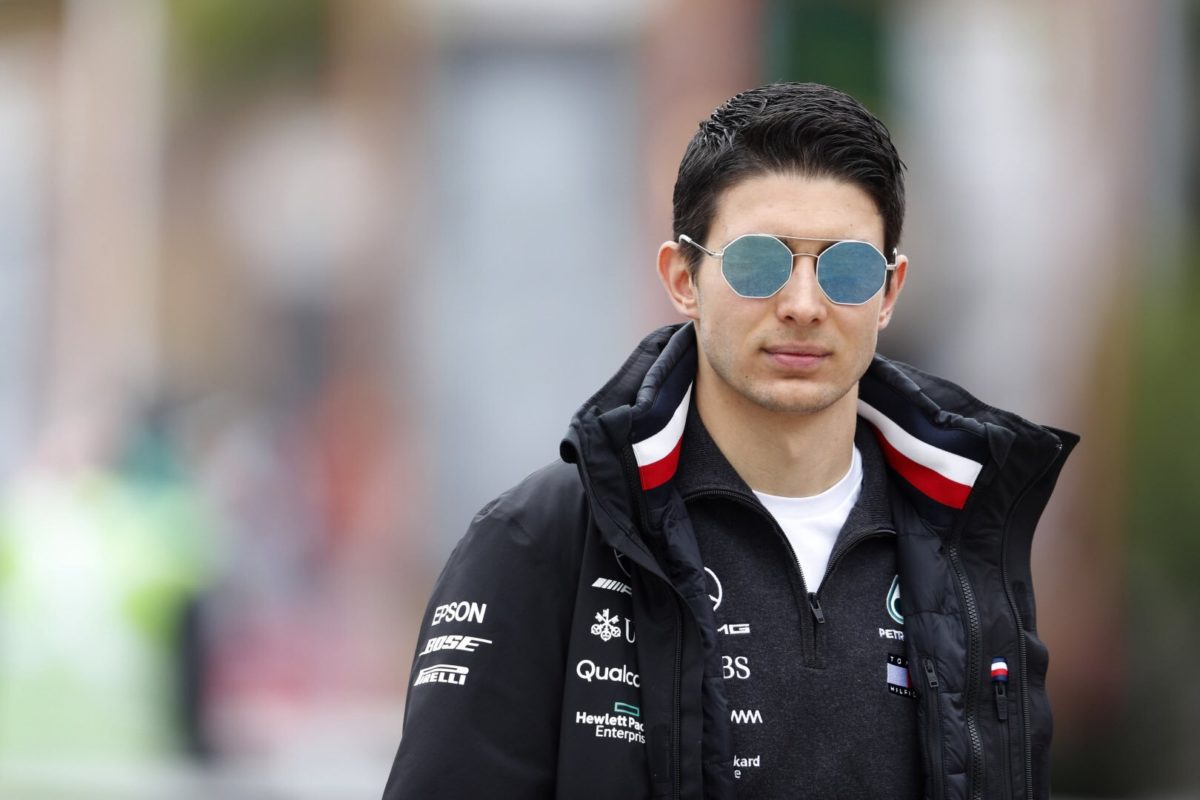 Esteban Ocon is working hard on making a return to the Formula 1 grid after working as Mercedes’ simulator driver throughout 2019.

Though part of Mercedes’ driver development program, an opportunity to join Renault was on offer for this year before Daniel Ricciardo’s defection from Red Bull gazumped him.

“It was not an easy thing,” Ocon told the sport’s official website of losing out to the Australian.

“We talked with (Mercedes boss) Toto (Wolff) and my management side in Mercedes and they told me not to worry, I would be having a chance in F1 in the future.

“Of course there were phases where it is a bit quiet so you doubt things a bit, but discussions started quite some time ago – so I’m pretty confident it’s going to be OK, fingers crossed and touching wood!”

The fall back has been to become Mercedes’ simulator driver, which sees him complete up to 1000km in the simulator following Practice 2 on a Friday.

But while that’s affording him the opportunity to work with, and learn from, the sport’s benchmark team, Ocon remains focused on making a racing return.

“I’m working hard on next year,” he said.

“I’m also learning so much at Mercedes. When I come back, I’ll be a much more complete driver.

“It’s very good for me to be here and part of the team,” he added.

“This team is so successful and has so much knowledge. That knowledge is priceless.

“I’ve worked so much on feedback, on just working for the team. In my position, there is no performance to gain on my side.”

Ocon has been a fixture at the circuit throughout the European leg of the season, the 22-year-old often working through the night at the factory before travelling back to the circuit the following morning.

He believes the heavy workload, which often affords him little more than half an hour’s sleep, is important to keep himself in the shop window.

“If you’re not at the track, people will forget you,” he reasoned.

“This is also probably a part of why we didn’t go somewhere else this year.

“Of course, if it doesn’t work next year, I will have to look at something else. But it’s not the target. This is also the reason why I’m staying here every race.

“I want to stick to F1, stick to the team, so that no one forgets me.”

Ocon is currently in the frame to replace Valtteri Bottas for 2020, and has also been linked with a move to Renault in place of Nico Hulkenberg.

Formula 1 returns this weekend after its summer break, with practice for the Belgian Grand Prix beginning on Friday at 1900 AEST.