The Bend secures Supercars enduro for 2020

The Bend secures Supercars enduro for 2020 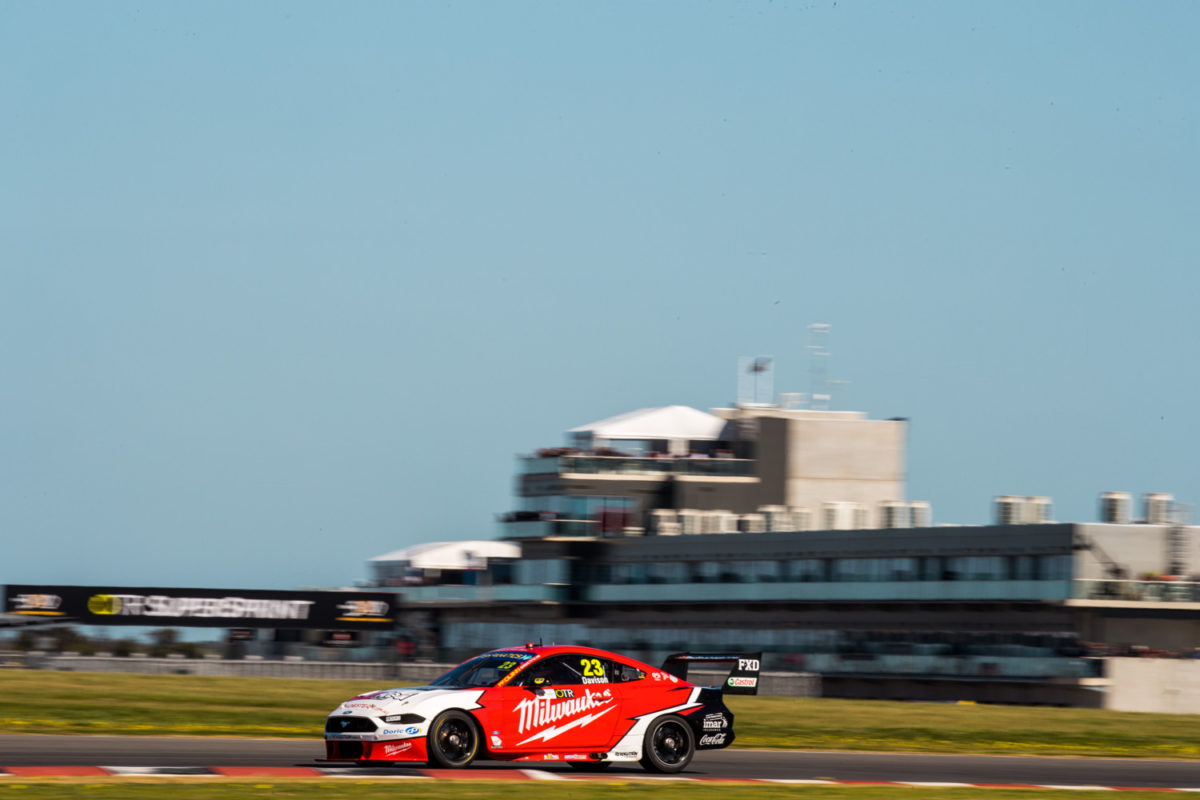 The Bend Motorsport Park will host a round of the Pirtek Enduro Cup next season, it has been confirmed.

As previously revealed, the South Australian circuit had been tipped to hold the opening round of the endurance season instead of the SuperSprint event it has hosted since joining the calendar last year.

Although yet to be revealed, a September date is thought to be likely following confirmation the venue will host a pre-Supercheap Auto Bathurst 1000 enduro, as Supercars returns to a more traditional endurance calendar for 2020.

Bathurst will this year open the Pirtek Enduro Cup, a move which has not proved favourable among teams and the fans.

Speedcafe.com understands Sandown will lose its 500km, two-driver event in favour of The Bend, with the Victorian circuit likely to host two 200km single-driver races.

The Bend owner Sam Shahin confirmed the news his circuit will host an enduro ahead of today’s Supercars race at the OTR SuperSprint.

“We can certainly, 100 percent confirm that we will be part of the endurance rounds next year and that’s a big feather in The Bend’s cap,” said Shahin.

Supercars is expected to reveal its full 2020 calendar soon.