Ricciardo: The race got away from us > View 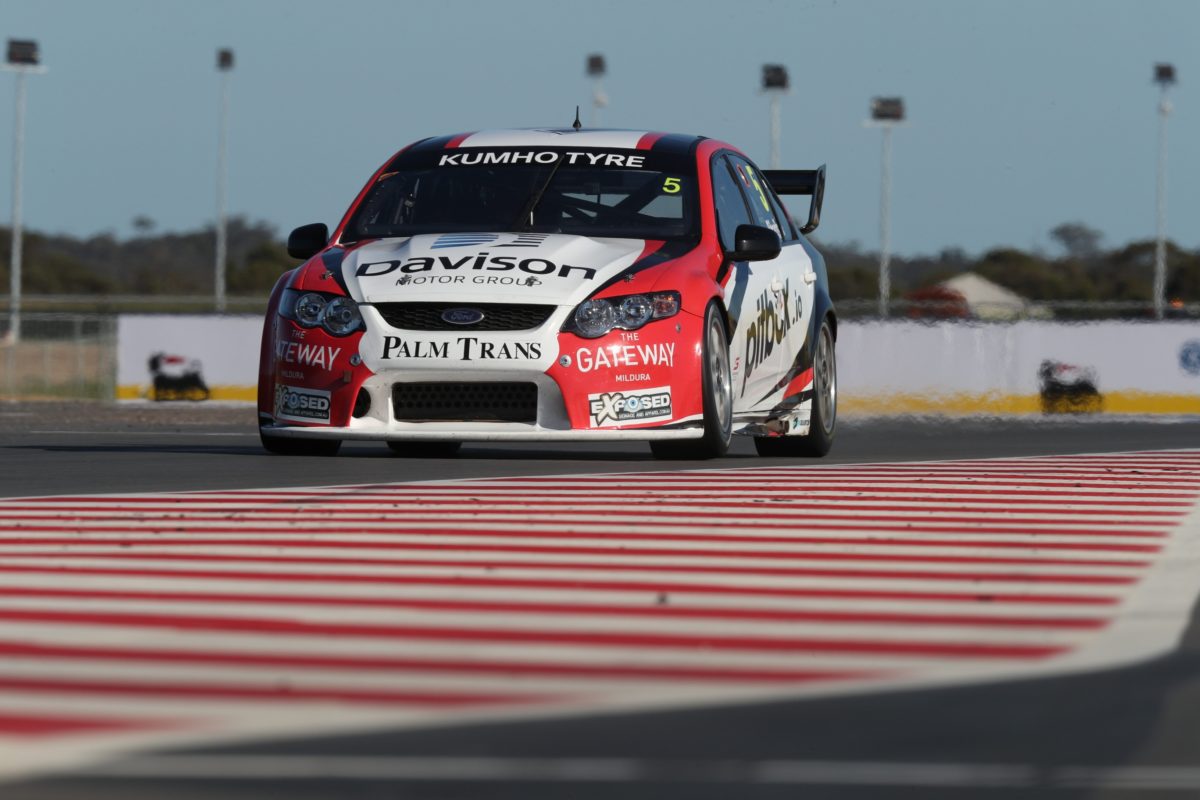 MW Motorsport’s Hamish Ribarits has qualified on pole for Round 4 of the Kumho Tyre Super3 Series at The Bend by four tenths of a second.

The bulk of the fast running came during the opening runs, after which time series leader Broc Feeney had the ascendancy, from Ribarits, Zak Best, Jayden Ojeda, and Nic Carroll.

Of those, only Ribarits found improvement on his second run, gaining almost seven tenths of a second despite a slide off the final corner. 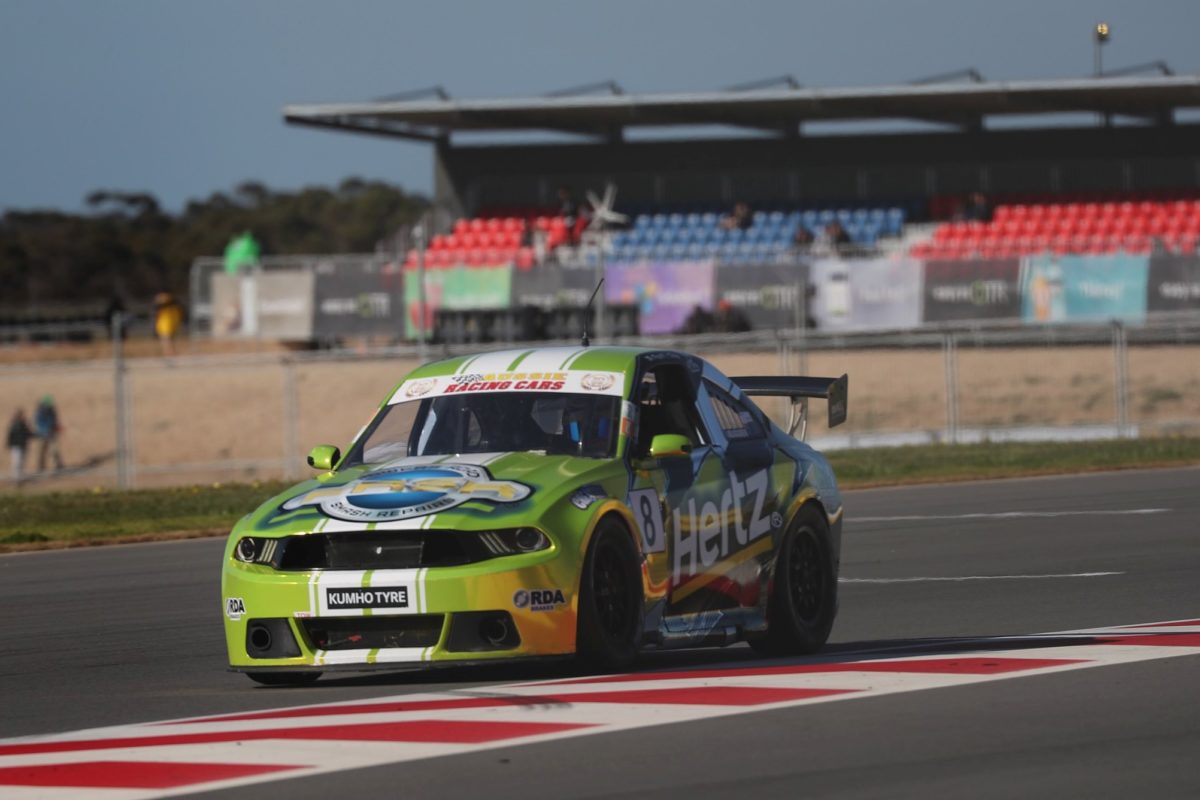 Justin Ruggier became the first repeat pole-sitter of the Aussie Racing Cars season as less than a tenth of a second separated the top three in qualifying for Round 5.

South Australian and 2018 series winner Joel Heinrich was fastest early on with a 2:08.3857s, which was provisional pole until Luke Fraser clocked a 2:08.2450s.

Ruggier then laid down a 2:08.2216s in the final minute of the 20-minute session, but the series leader looked under threat when Kyle Honour went fastest to the second sector with the chequered flag out.

Honour, however, lost ground in the final sector and ended up third, splitting Fraser and Heinrich.