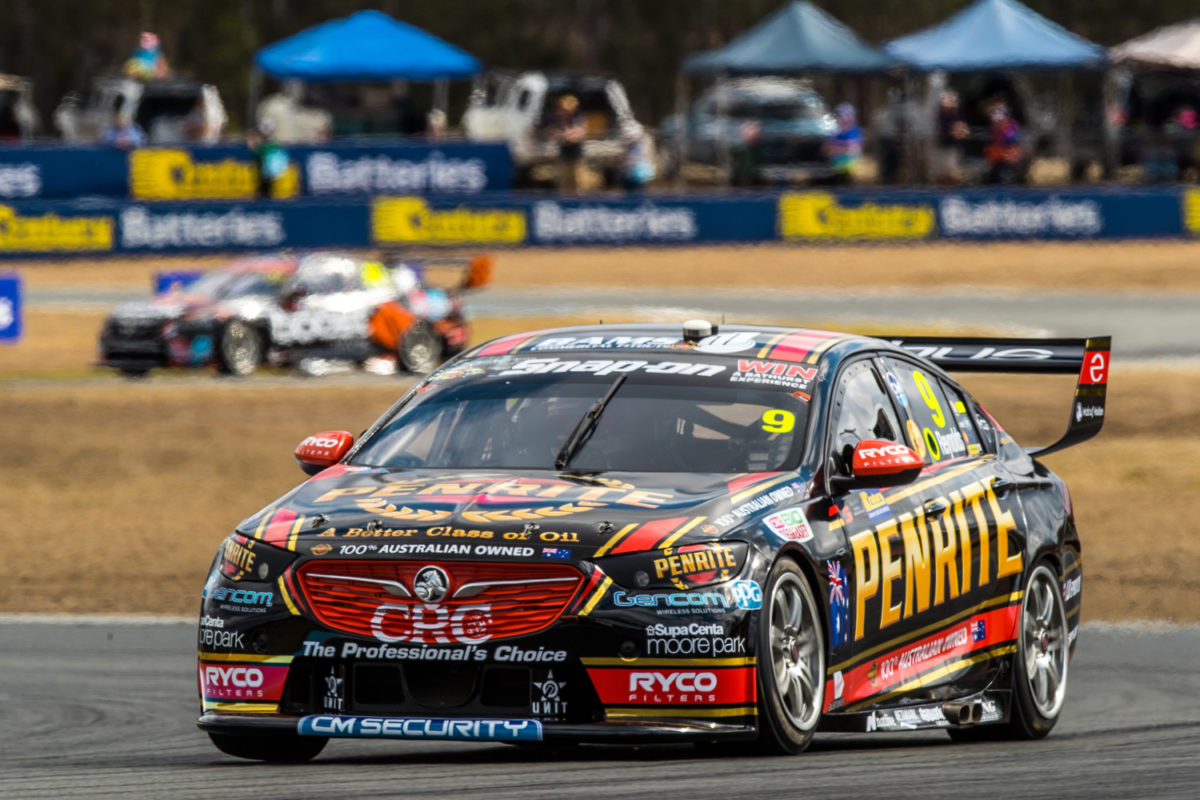 David Reynolds expects his 2020 Supercars future to play out soon as negotiations to extend his stay at Penrite Racing continue.

Reynolds has long been expected to remain at the Holden squad but is yet to put pen to paper on a new deal, raising speculation that he could become a player in the silly season.

Having joined the squad in 2016, Reynolds has been a key part of the team’s rise to win the 2017 Supercheap Auto Bathurst 1000 and become genuine title contenders.

It is still widely believed Reynolds will sign a new contract although both the driver and team are working to reach an agreement.

The squad has already re-signed its highly rated young gun Anton De Pasquale for next year.

“We are still talking about next year and the future and what that holds and it will play out soon,” Reynolds told Speedcafe.com.

“We are just working through the contract stuff and when you are up for renewal it is a funny time and it comes down to the driver and where he wants to be, where he sees his future, where he can win the most, be challenged the most and remunerate the best.”

Among the fastest on the grid, Reynolds would be hot property for rival teams with both Tickford Racing and Walkinshaw Andretti United believed to be in the market for new faces for 2020.

Tickford’s lead driver Chaz Mostert is widely believed to be heading to WAU.

Penrite Racing boss Barry Ryan is confident Reynolds will remain at the squad for next season, claiming the deal is all but done bar the signature.

“We know our business and what’s going on and if Dave’s not telling us something, I’d be surprised.

“We’ve been saying for a year or so that he wants to stay here forever and we want him here, so if something’s changed there, we don’t know about it.

“A long-term deal would be good, that’s what he wants and that’s what we want, so why not?

“As far as I’m concerned, it’s done; we’ve just got to sign the contract.”

Reynolds returns to action this weekend when the Supercars Championship reconvenes at the OTR SuperSprint at The Bend Motorsport Park.