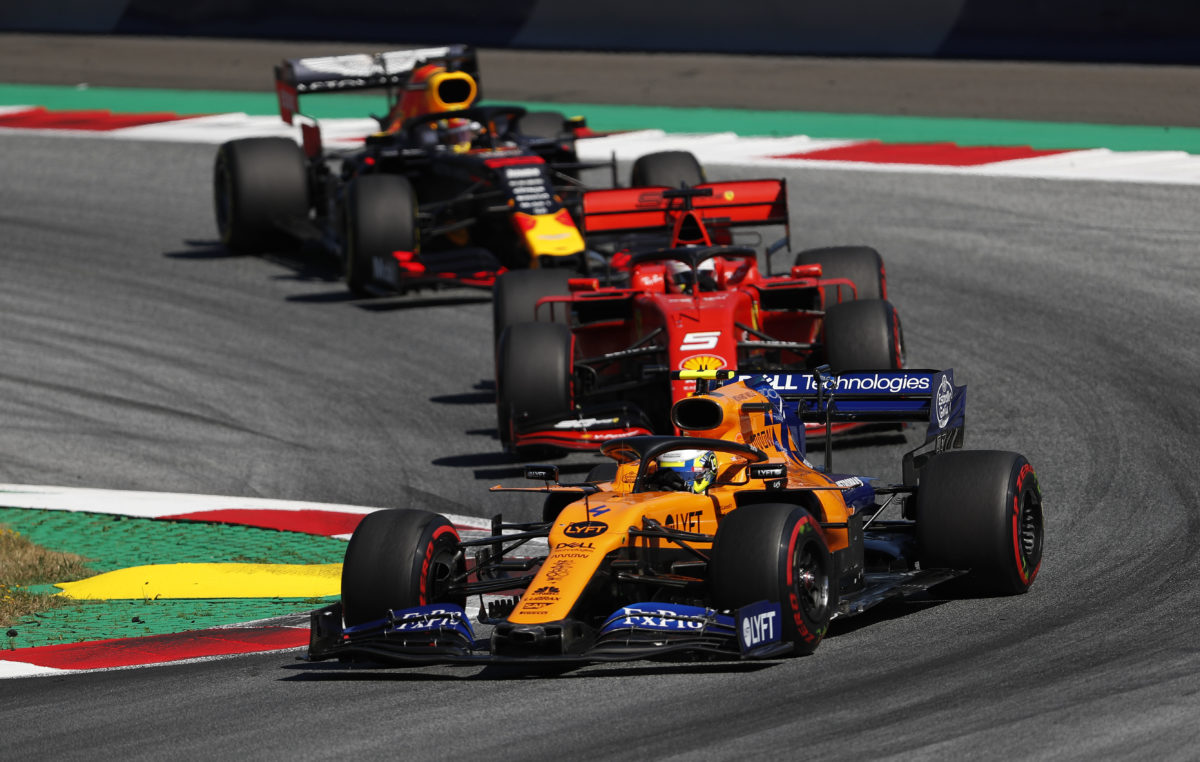 Zak Brown believes F1 must take the initiative on 2021 rules

McLaren boss Zak Brown has urged Formula 1 and the FIA to take the initiative when it comes to finalising the proposed 2021 technical regulations.

While financial regulations have been agreed, in May the final sign off for the technical rules was postponed until October.

That move was designed to allow for further discussion and progress, however Brown believes it will result in much the same outcome.

Instead, he suggests the sport should stop trying to keep all the teams happy and press on with what it believes is best.

“The idea, and you guys (in the media) all know this as well as anyone, that the 10 teams are somehow going to converge for the first time in the history of Formula 1 in the next three months is just not going to happen. I think it’s just time to get the show on the road.”

Brown stated that he would have been happy to agree to the proposed technical regulations as they’ve been tabled, suggesting that even with the additional time nothing significant will be achieved.

“I would have been happy to lock down the regulations in June because I’m of the opinion (that) we’ll make some progress between June and October but I don’t think we’ll make substantial change.

“You’re never going to end up with perfect rules,” he continued.

“You’re going to have to modify along the way anyway, and so I don’t think this extra five months that we have is going to make that much difference.”

The proposed 2021 regulations are expected to offer a diametric change in an effort to increase the spectacle on track, with a return to ground effects among a number of changes.

However, former Williams technical director and McLaren race director Sam Michael has warned that, while it will shake up the order briefly, the sport will inevitably return to its usual status quo.

Formula 1 returns from its summer break next weekend with the Belgian Grand Prix at Spa-Francorchamps.