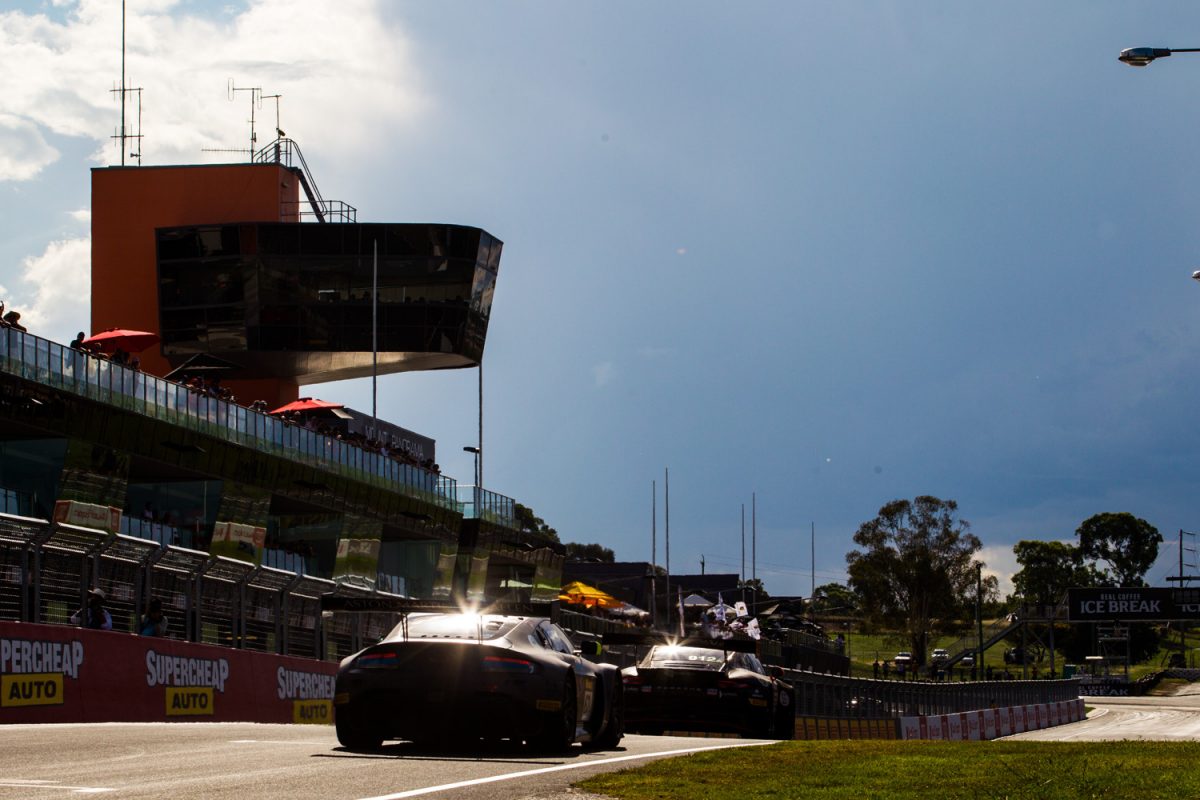 An angry reaction from teams over proposed new regulations for next year’s Liqui Moly Bathurst 12 Hour has forced officials to backtrack on the proposals.

A raft of new rules were set to be introduced, most notably around pit stops, but also limiting a driver’s stint length to 65 minutes.

Teams were set to have to serve a minimum stationary time while in the pits, and take a lengthy ‘technical’ stop.

It was also proposed that teams be allowed two ‘joker’ stops, one in each half of the race, in which they did not have to remain stationary for the minimum prescribed time.

According to sources, the changes were implemented without consultation with teams, who reacted negatively with some threatening to simply not enter if the new rules remained in place.

Teams were concerned that the new rules would have eliminated the strategic element to the race, with the GruppeM charge back to the podium in this year’s edition a prime example.

Having struck drama early in the race, the Mercedes squad elected to double stint tyres to save time in the pits, which saw it back in contention at the finish.

With a prescribed pit stop time, such a strategy would not have been possible.

The 65-minute stint length restrictions were also a bone of contention, as it would have eliminated further opportunity for teams to roll the dice in the closing stages.

In response, organisers have pushed a revised set of regulations through CAMS for approval, rolling back the joker and technical pit stops, and reviewing driver stint lengths.

“We are very conscious of making sure we are listening to the feedback from our teams – which is why we are willing to make alterations after the proposed changes were already announced,” explained Kurt Sakzewski, Bathurst 12 Hour event director.

“The bulk of the feedback we received was that the changes would not enhance the on track product already in place, so we’ve listened to that and will put a hold on making any significant changes until following the 2020 race to be held next February.

“The current rules have been evolving for some time, so we’ll take the opportunity following the race to go through them completely and put together a package that suits one and all – both local teams and those coming from overseas.

“Some of the proposed changes also generated a strong reaction among fans of the race. We monitor fan reaction closely and certainly take that into account in our decision making as well.”

The proposed rules were included in an effort to bring the Bathurst 12 Hour event in line with other events on the Intercontinental GT Challenge calendar, with those changes now ‘postponed’ awaiting a more detailed review following the 2020 edition of the race.

Rules surrounding the introduction of a Silver Cup, and other amendments previously announced remain in place.

Next year’s event takes place on from January 31-February 2.