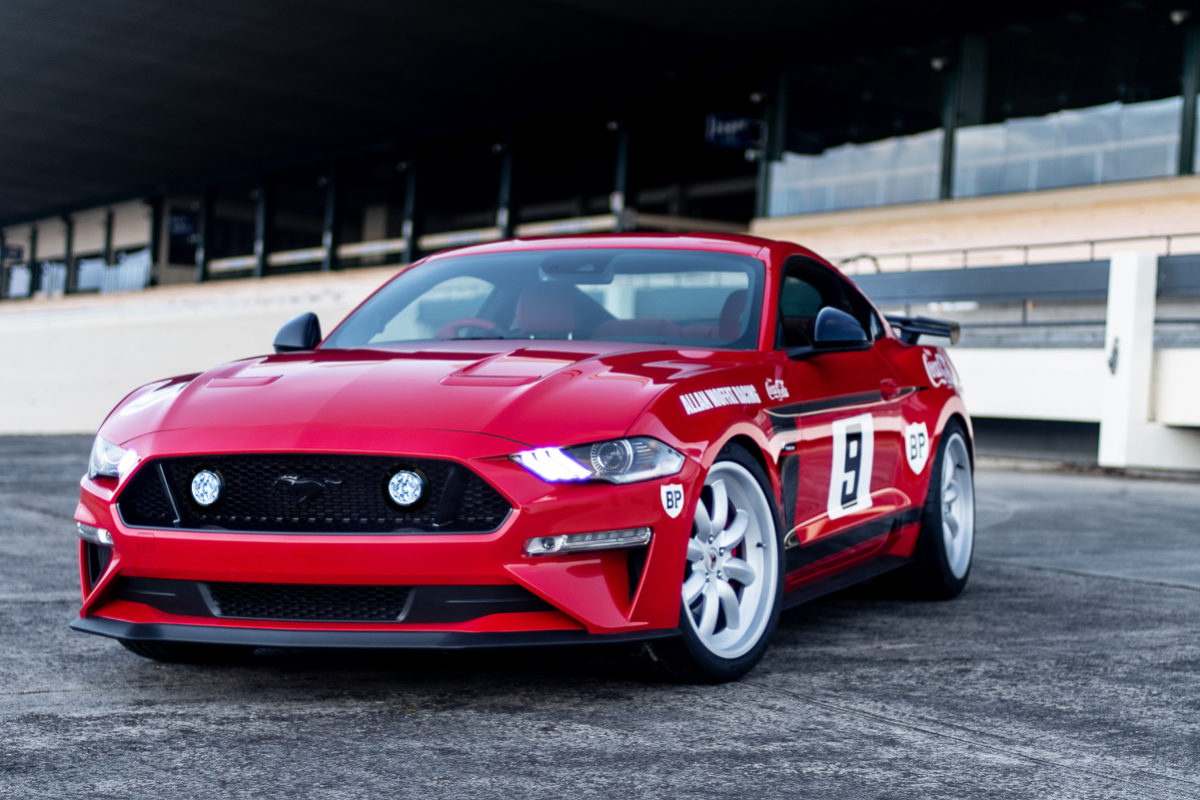 The Supercars squad’s Ford automotive aftermarket arm has recreated one of Moffat’s most famous race cars 50 years on from its race debut at Sandown in 1969.

Moffat originally brought one of seven M-Code 302 Boss Mustangs produced by Ford’s racing division Kar Kraft to Australia after persuading the powers that be to let him race one in the Australian Touring Car Championship.

Driven by the touring car superstar, the Trans-Am Boss 302 Mustang or, as it became colloquially known, the Coca-Cola Mustang claimed an impressive 101 victories from 151 races.

Off the back of recreating a tribute to Moffat’s 1977 Bathurst 1-2 XC Falcon, Tickford will now build 100 limited edition Coca-Cola Mustangs to go on sale, with production commencing in October. 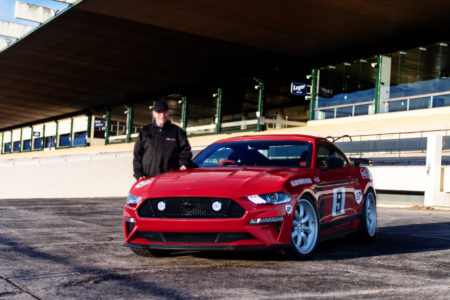 Allan Moffat alongside the Tickford recreation

The Tickford Trans-Am Mustang, based on a customer-supplied standard Race Red Ford Mustang GT, will be offered in two variations.

The Performance Edition and Performance Plus Edition both use the naturally aspirated V8 with the Tickford 400 tune to boost power to 400kW in the manual version.

It will also feature several bespoke items from replica Coca-Cola and Allan Moffat Racing decals to driving lights on the front grill and eight-spoke 20” Minilite wheels to replicate the original.

“The Tickford Trans-Am is probably the most exciting car project I have ever been part of,” said Moffat.

“It has made an old racer like me feel proud of my racing history and what I have been involved with.

“My original ’69 Trans-Am Mustang was an incredible race car and I have so many great memories of the battles I won on track.

“I think Tickford have done a tremendous job in designing a new interpretation of the original with some of the Coca-Cola car features that I loved including those wheels. I just wish I could race it.”

Tickford co-owner Rod Nash added: “The Tickford Trans-Am represents not only our tribute to an iconic Mustang, but also our commitment in developing new and exciting engineering-led projects.

“Building on the success of recent projects such as the Bathurst ’77 Special, the Trans-Am has been a close collaboration with Allan Moffat, using resources from Tickford Racing to deliver a truly remarkable Mustang.”

Customers can register their interest at tickford.com.au/trans-am, via email at [email protected]. 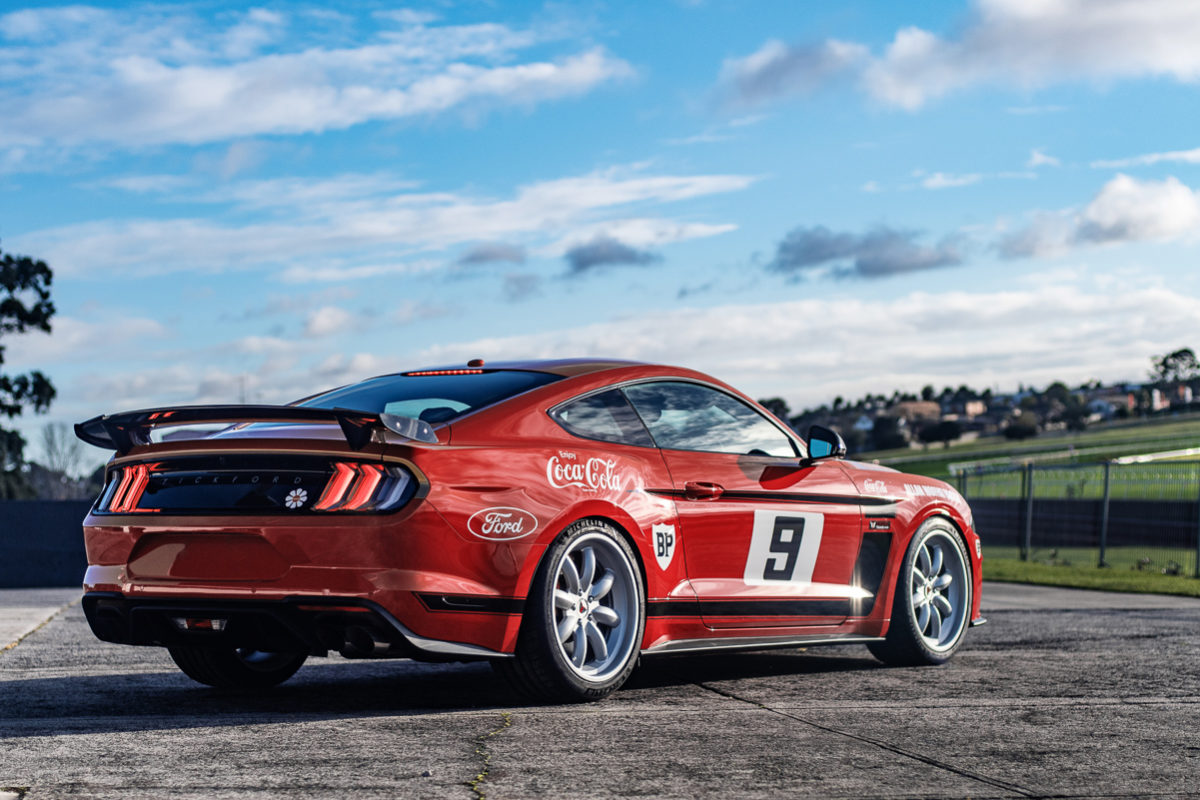