Boris Said: McLaughlin would find NASCAR easier than Ambrose did

Boris Said: McLaughlin would find NASCAR easier than Ambrose did 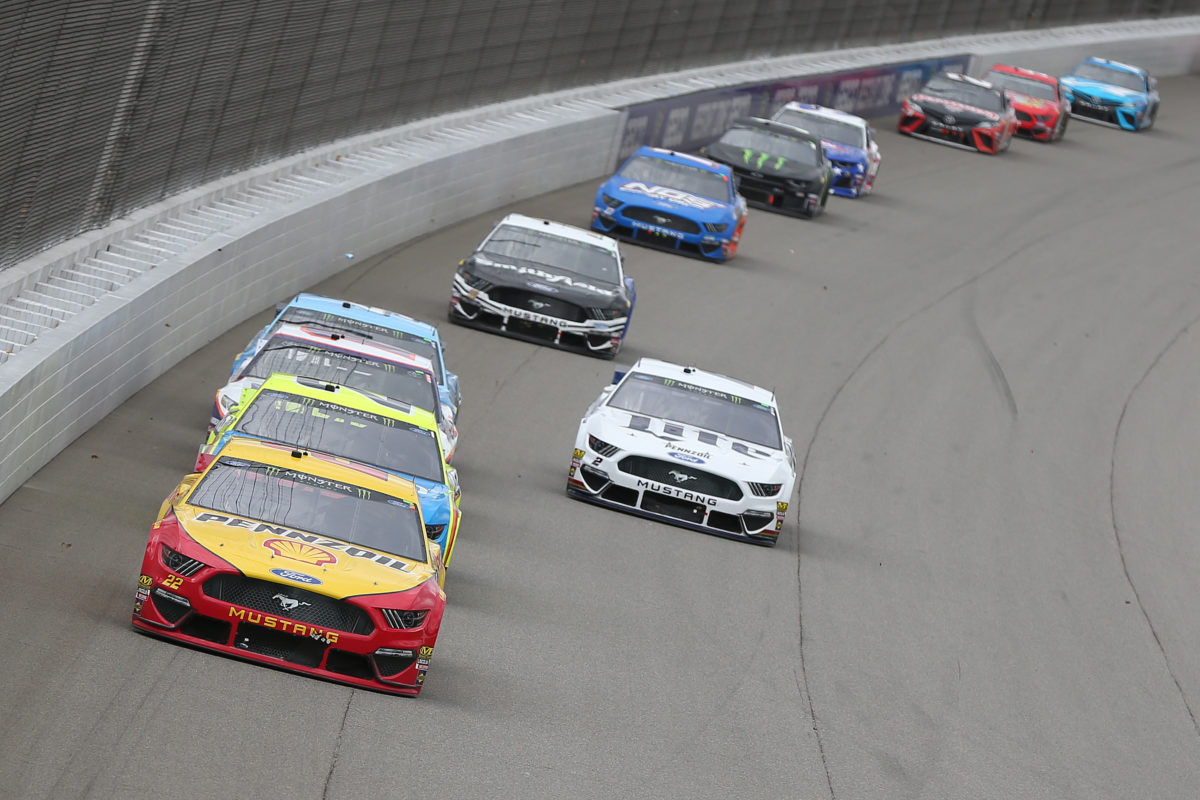 Scott McLaughlin would find it easier to adapt to NASCAR than Marcos Ambrose did, according to former NASCAR driver and Supercars enduro starter, Boris Said.

McLaughlin has made clear his desire to race in NASCAR in the future, but re-signed mid-year with Shell V-Power Racing for at least the 2020 Virgin Australia Supercars Championship.

Speaking on the day following that announcement, he said that any possible switch to another of Team Penske’s programs is “totally up to them”, but a move to the United States for the 2018 Supercars champion is generally regarded as highly likely.

Ambrose, also a Supercars champion and Ford hero, toiled for nine years in the States across the three NASCAR national divisions, for a return of two race wins in the Cup Series level and five in the second tier.

Notably, six of those wins were at Watkins Glen and the other at Montreal’s Circuit Gilles Villeneuve, another road course.

Furthermore, Ambrose boosted his tally through selected second tier starts on road courses when he had already stepped up to the Cup Series, with four wins coming from seven races under such circumstances.

McLaughlin, on the other hand, would most likely remain with Team Penske, which won the Cup Series for a second time last year and also claimed the second tier Nationwide Series in 2010.

Said, himself a road course specialist who also has a handful of Supercars Championship events to his name with Paul Morris Motorsport, nominated that fact as the main reason as to why the New Zealander should find NASCAR easier than Ambrose did.

Speaking on the latest episode of Enforcer & The Dude, Said even declared that now would be “the easiest time” for McLaughlin to make the transition due to a significant reduction in horsepower this year.

“I think it’s an easier time for him right now,” he opined.

“Marcos went with a team that was a mid-pack team; I mean, he was unbelievable on the road courses…

“I think what makes it right now is two reasons.

“One, with Penske, it’s one of the top two teams out there, so already he’s ahead of the game.

“Two, this year’s the first year that they have 500hp engines on all the mile-and-a-half tracks; anything over a mile, 500hp engines.”

The horsepower change was implemented after the season-opening Daytona 500 and applies to all other races on tracks longer than a mile, with NASCAR advising that output would come down from 750hp to 550hp.

Said explained that the significant reduction would have a major impact on driving style, which would favour McLaughlin.

“On a mile-and-a-half track, you were using the brakes, you were lifting and braking,” he said.

“Now in qualifying, they’re flatout like a superspeedway, just wide open, and the only tracks they’re using the 750hp engine are the road courses and the mile or less.

“So I think that’ll make it easier for him, because the bulk of the tracks are mile-and-a-half.

“I think for sure he’s going to be competitive on the road courses like Ambrose was.

“Plate racing, he’s going to have a great car, you’re wide open, you have to learn to draft; that’s something he can pick up.”

When asked how long McLaughlin might take to learn the art of drafting, Said pointed to the experience which he would be able to lean on in the Penske stable, with Joey Logano the current Cup Series champion and Brad Keselowski having taken the title in 2012.

“With team-mates like Joey Logano and Brad Keselowski, if he gets along great with them and they share the information, quick.”

Said also nominated that availability of data nowadays, albeit limited, as another factor which should give McLaughlin great confidence.

Ambrose became a Cup full-timer in 2009, three years before the introduction of fuel injection which made throttle traces possible.

Logano is second in the current Cup Series season while his Team Penske team-mates Keselowski and Ryan Blaney are also likely to make the Playoffs.