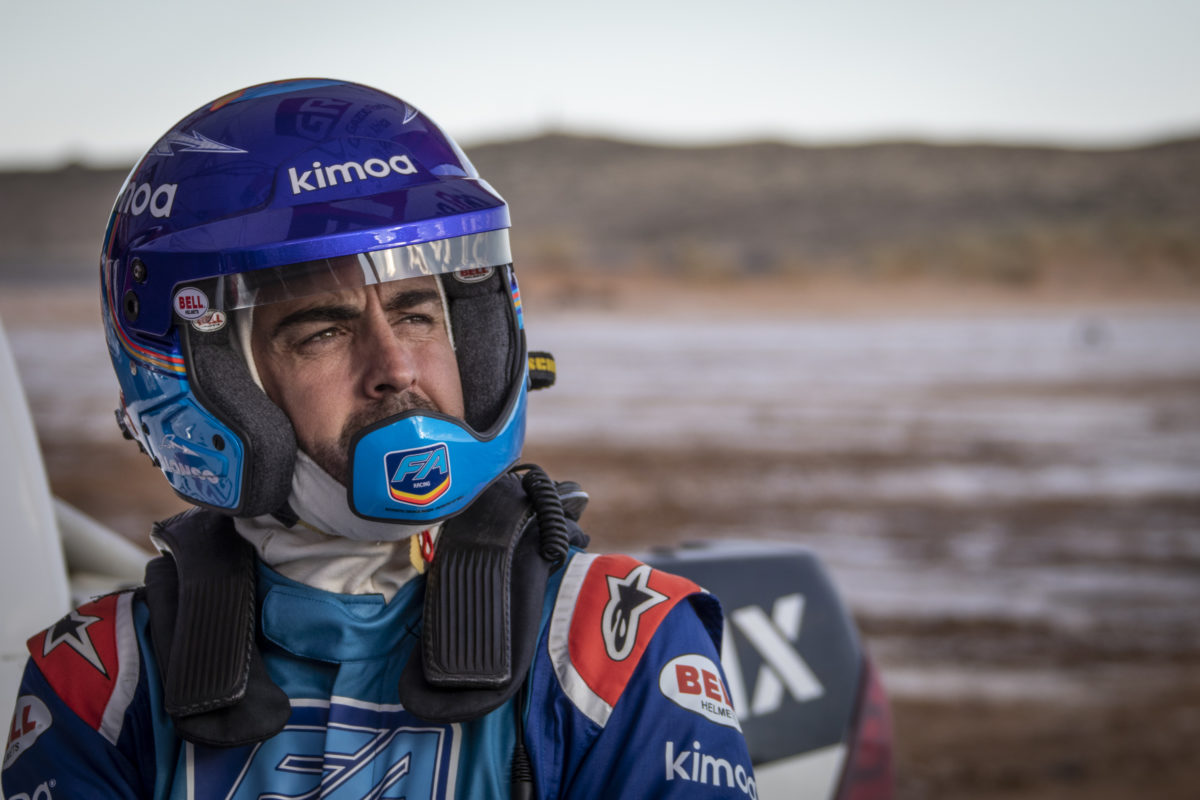 Fernando Alonso will enter a round of the South African Cross Country Series with Toyota next month as he bids to compete in the 2020 Dakar Rally.

The two-time world drivers’ champion tested one of Toyota’s Dakar Hiluxes in March this year and has retained his links with the Japanese marque despite leaving its World Endurance Championship team.

Alonso has now begun another four-day test in an African desert, which ends this Friday, and will undertake a non-competitive outing in the Harrismith 400 in South Africa on September 13-14.

The Spaniard has not yet fully locked in a Dakar start, with the aim of the drives in this latest announcement being to better prepare him for a potential campaign as soon as next year.

“Together we have achieved so much since I first drove a Toyota in November 2017, with our two consecutive wins at Le Mans, the World Endurance Championship for the team and a drivers’ title with my teammates Sébastien (Buemi) and Kazuki (Nakajima).

“I got a taste of off-road rallying earlier this year and it left me with a good feeling that I want to prolong.

“I knew it would be a totally different experience with a steep learning curve but the Hilux just felt great; it gave me so much confidence so quickly and I was improving loop after loop.

“I’m really looking forward to the next few months of training, getting to know the Hilux and working with the team.

“I’ve always maintained I want to pursue new challenges in different disciplines and I’m at a great team to do that.”

Glyn Hall, Team Principal of the Toyota Gazoo Racing SA (South Africa) squad which runs Toyota’s Dakar program, said: “In March this year, we completed a successful two-day evaluation with Fernando in our Dakar-winning Toyota Hilux in southern Africa which proved to be a valuable learning experience.

“Not only did Fernando thoroughly enjoy the experience, but we could see him adapt and improve every time he got behind the wheel.

“It was clear that Fernando came to the test prepared and was ready to absorb everything we showed him.

“Rally raid is new for Fernando and I’m certain he has the skill and spirit to take on this challenge.

“As reigning Dakar champions with a long history in rally raid, I’m confident we can work well together with Fernando to build up his confidence for rally raid competition over the next few months.”

Toyota won the Dakar Rally for the first time this year when Nasser Al-Attiyah triumphed in one of its Hiluxes.

The 2020 event, which moves from South America to Saudi Arabia, begins on January 5. 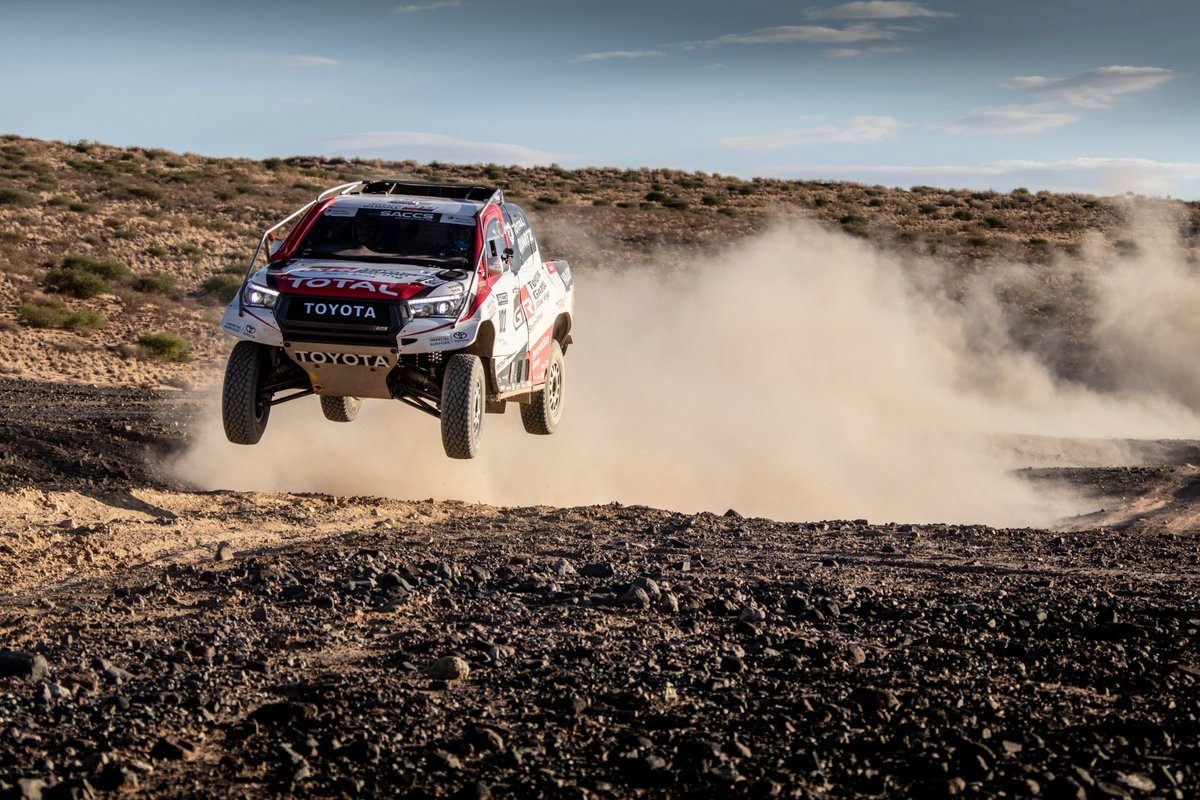