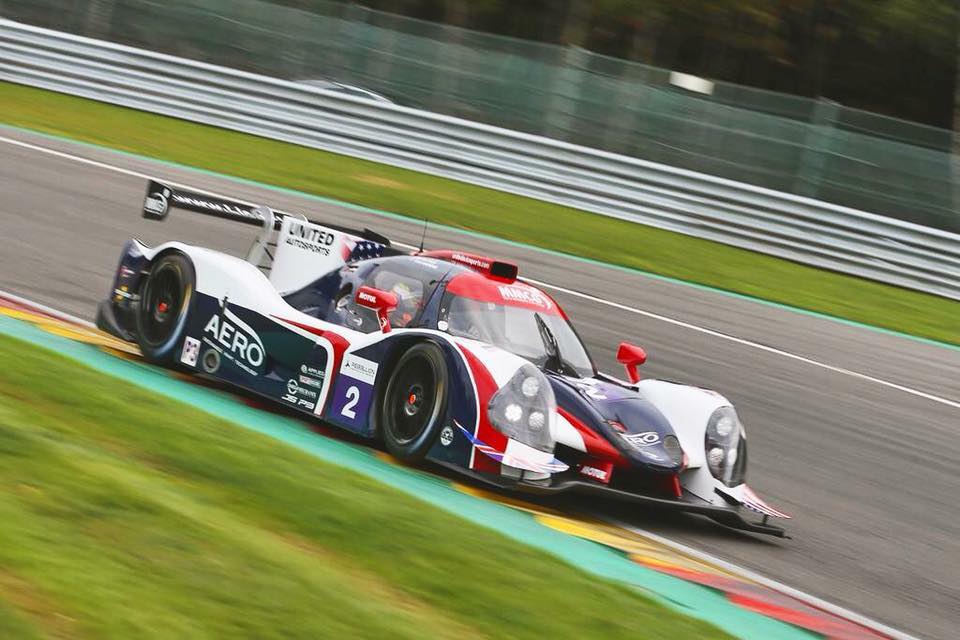 Plans were in place to bring an Ligier JS P3 LMP3 sportscar to the South Australian circuit to showcase the machinery to Australian audiences and to help promote the venue’s Asian Le Mans Series event next January 10-12.

LMP3 prototypes are among the three classes of car that feature in the series alongside its bigger brother LMP2 machines and GT3 sportscars.

However, the circuit has confirmed that it has been unable to secure the LMP3 car for the demo.

“Due to unprecedented demand for LMP3 cars during what is a very busy European season, it is unfortunately no longer logistically possible for a car to be sent out to Australia for the demonstration during the OTR Super Sprint at the Bend Motorsport Park,” read a statement on the circuit’s Facebook page.

“Plans are still very much on track for the much anticipated 4 Hours of The Bend in January next year with the race set to be a highlight of the 2019/20 Series for the teams and drivers.”

The circuit is however set to offer a bumper entertainment program to complement the racing action, including a Friday night event at the circuit’s bespoke drift track featuring Triple Eight star Shane van Gisbergen.

The OTR SuperSprint begins on Friday.