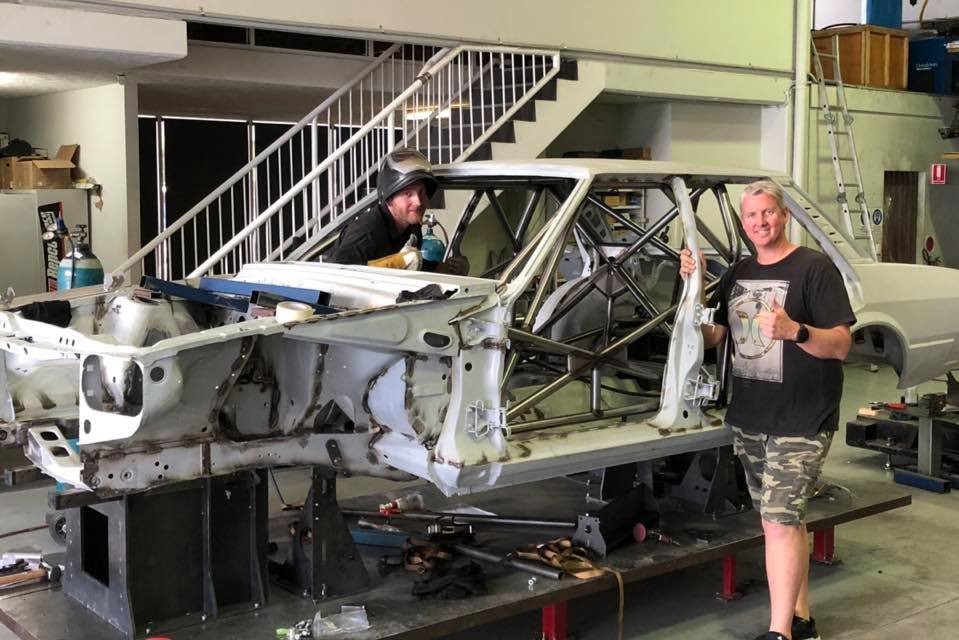 The XD to be driven by Steven Johnson is now targeted for a 2020 debut in the series, as reported by Speedcafe.com, having been subject to a thorough build process.

Team Johnson has already hinted that the TCM XD will evoke the appearance of Dick Johnson’s famous Tru-Blu example, and the latest update reads: “we have tried to preserve as much as possible of the original shell to keep it as close to how True Blu was originally built.

“All these items can be replaced/modified within the rules but that’s not how we wanted this car to be built.

“There’s a lot of history and thought gone into the design and build of this car along with the current technology needed for it to be competitive in TCM in 2020.”

Steven Johnson has won the last two Paynter Dixon Touring Car Masters seasons, in a 1969 Mustang, and leads the current campaign, which continues at Sydney Motorsport Park on August 30-September 1. 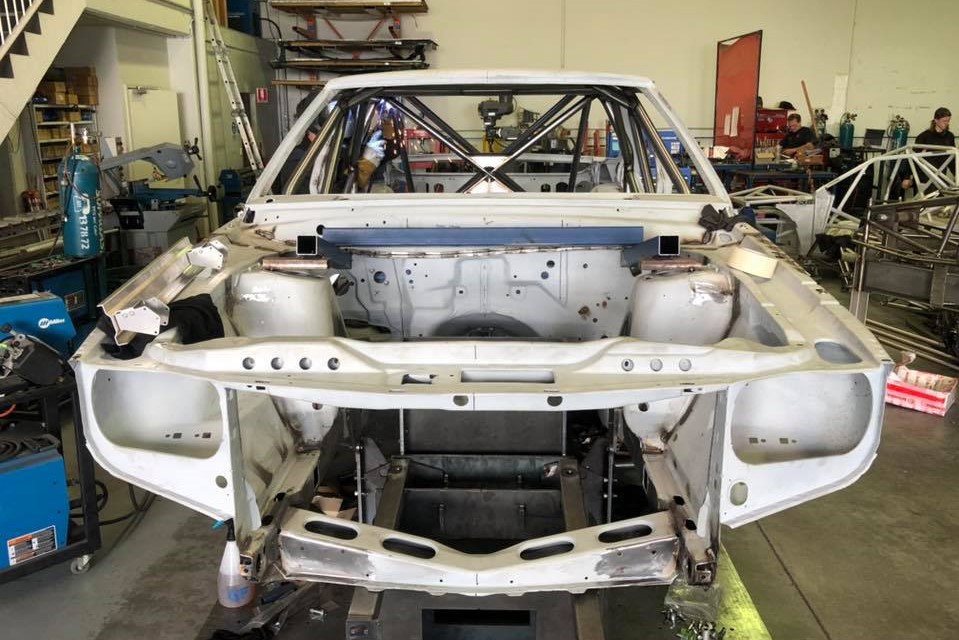