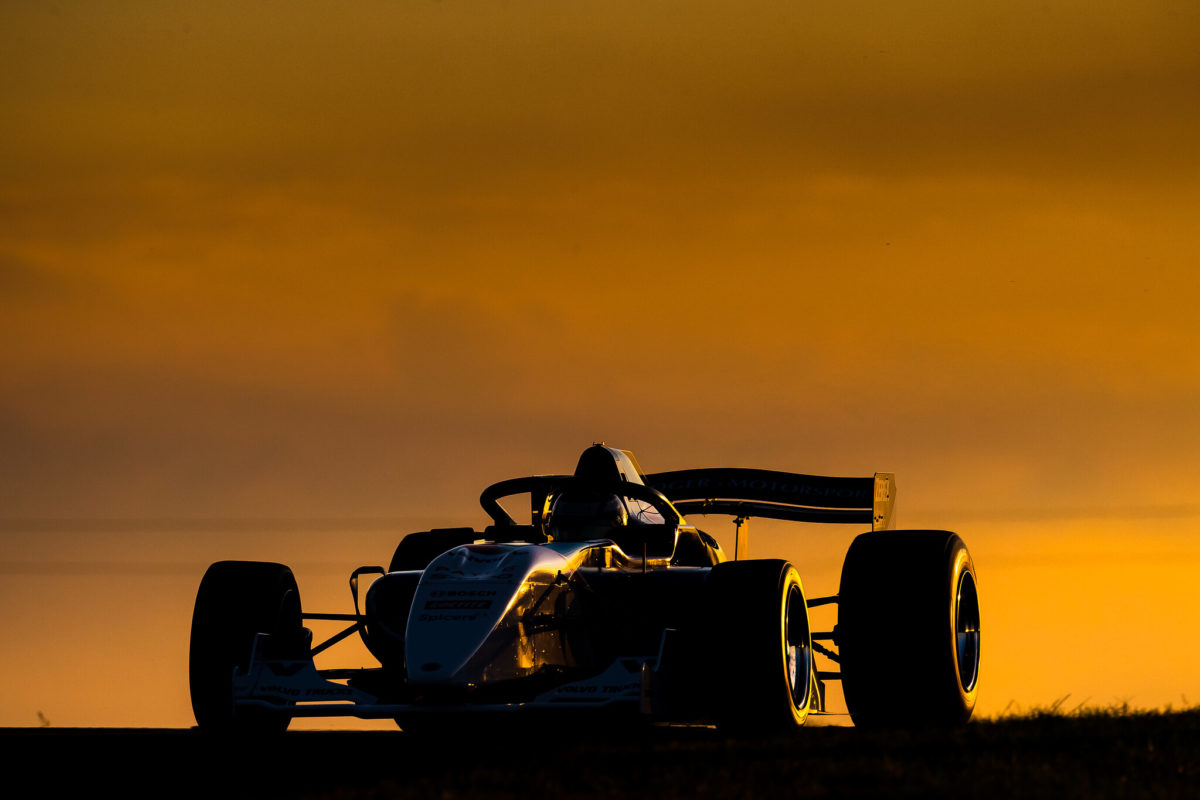 Last week, the popular winner of 11 grands prix was announced as the first driver on the grid at the category’s inaugural round at Sandown from September 20-22.

Confirmation that Barrichello will contest the S5000 opener has created headlines across the world which has in turn instigated plenty of interest in the burgeoning V8 powered series.

Promoters the Australian Racing Group (ARG) have been impressed by the response to the Barrichello announcement and are tipping the prospect of more international drivers becoming involved in the series.

“Ideally we might see one or two (international drivers) for Sandown, but if not, certainly beyond that I think it would be great to see more internationals go forward in the category as it builds,” ARG director Matt Braid told Speedcafe.com.

“I think it’s going to be fantastic to see him (Rubens) in the car, and touch wood there might be a couple of others who could be interested in doing the same.

“I’m really keen to hear his view on it (the car) as well, obviously to get his feedback, which will be really exciting I think.

“I know the fans… already the feedback has been really good, and he’s a driver that seems to have universal positive appeal out there, so I think having him out for Sandown is going to be pretty amazing.

“There has been (interest). There’s already been interest that’s been solid, off the back of his announcement, other people obviously come forward as well.

“I think there’s a lot of people, as it turns out, who have been watching S5000 quite closely which is really pleasing for us and now it’s starting to gain even more momentum, and (the conversations) get a bit more serious.”

S5000 technical partner Garry Rogers Motorsport is currently in the process of assembling and preparing 14 Onroak-Ligier chassis for the series which are hoped to be on the grid.

A test day for prospective S5000 drivers is due to be held at Phillip Island on August 28.