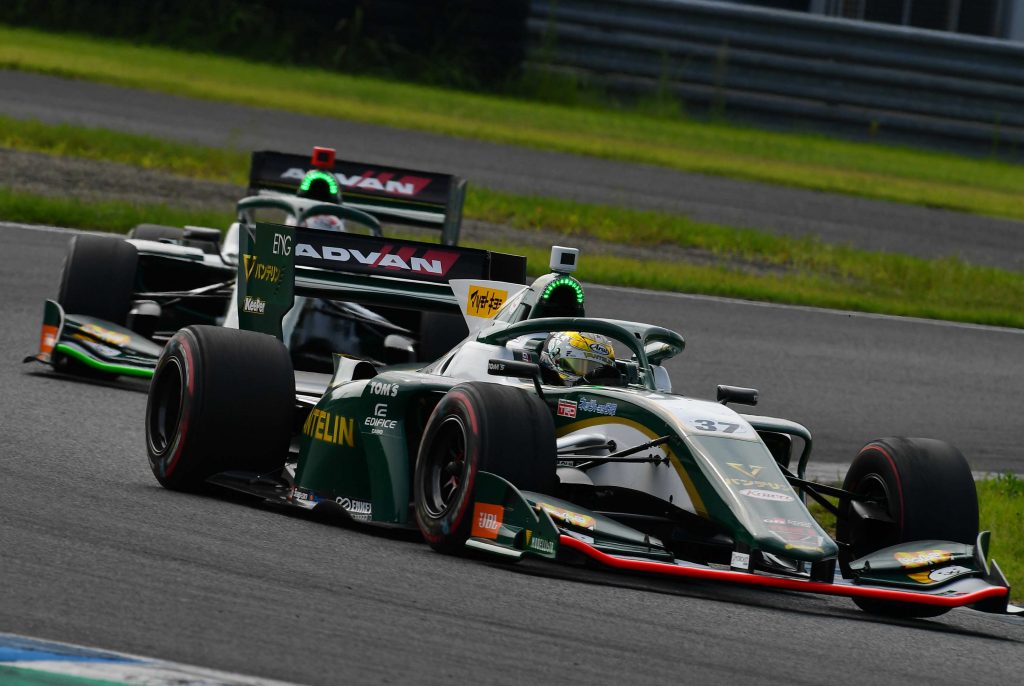 New Zealander Nick Cassidy has moved back into the Super Formula championship lead after finishing third at the Twin Ring Motegi.

Cassidy started 12th but got his medium tyres out of the way after just four laps and sat fifth when the pit stop cycle completed.

The Team TOM’S driver soon passed Nirei Fukuzumi (Dandelion Racing), and then Alex Palou (Nakajima Racing) in the latter stages, despite the mileage on his soft compound tyres.

Previous championship leader Naoki Yamamoto (Dandelion), on the other hand, started from pit lane having stalled on the grid and finished just outside the points in ninth position.

The penultimate round takes place at Okayama on September 28-29. 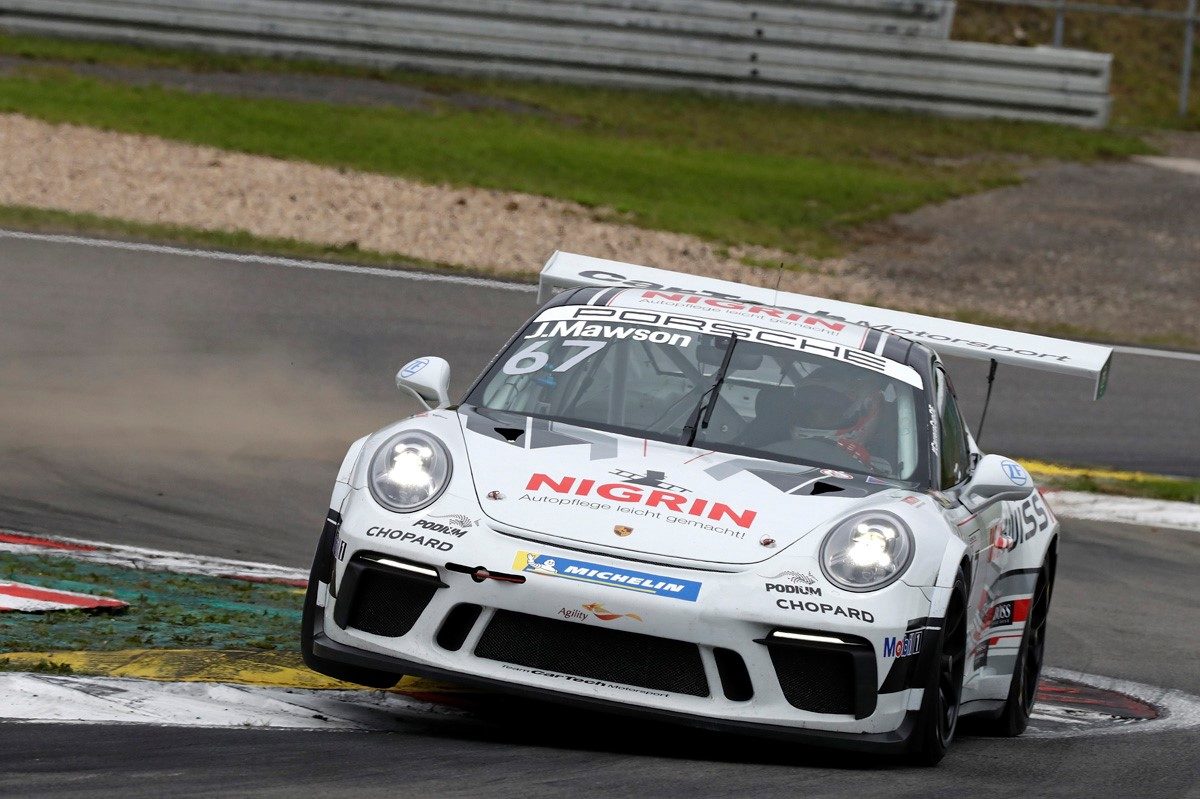 Sixth to the flag in the weekend’s opening race, Mawson was just over three seconds adrift of race winner Julien Andlauer, who led from start to finish.

In the same race Jaxon Evans was the first classified rookie home, finishing in 11th place after qualifying 12th.

The New Zealander then maintained his 11th spot in Race 2, having this time risen from 14th on the grid.

Mawson’s run to seventh saw him gain four places in a race again won by Andlauer.

The Frenchman now holds a 23.5 point advantage over Michael Ammermüller while Evans dominates the Rookie standings with 207 points over next-best Berkay Besler by 48 points.

Carrera Cup Deutschland will head to Hockenheim with ADAC GT Masters in mid-September for its next event. 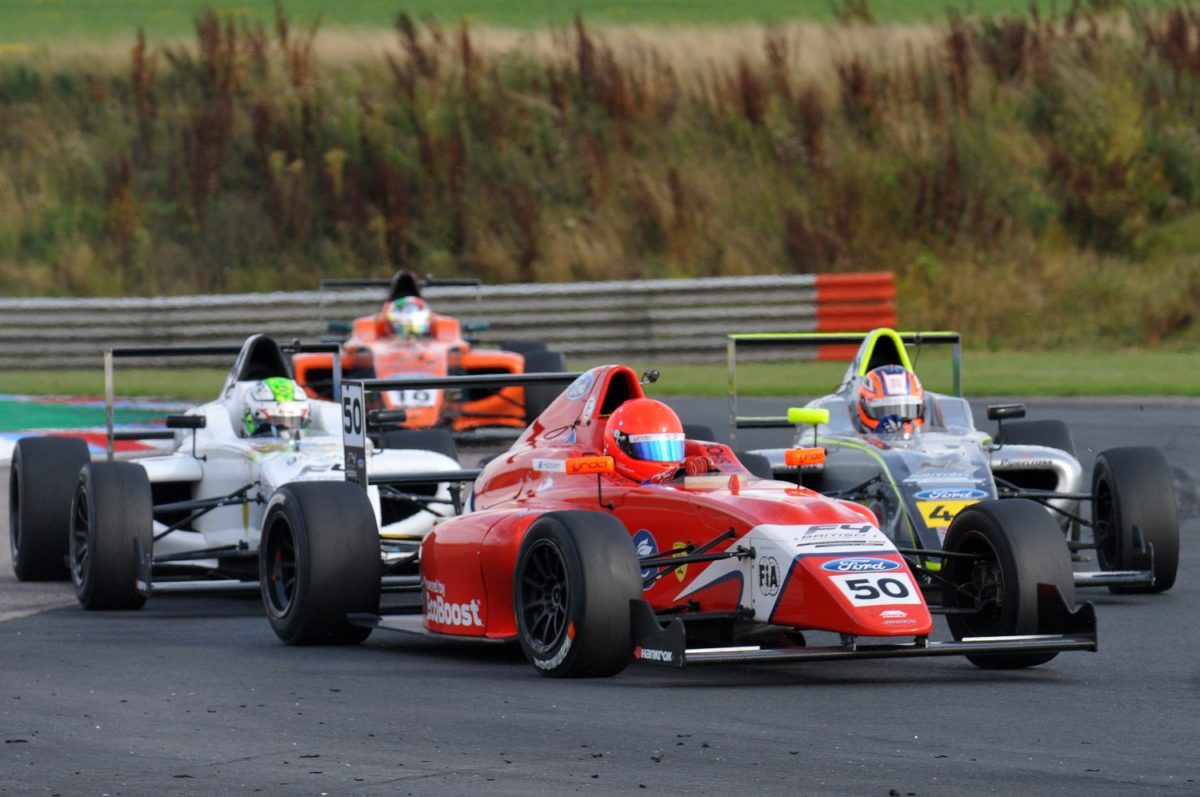 Australian Bart Horsten had a poor weekend in British Formula 4 due to circumstances largely not of his own making.

Horsten qualified sixth for Race 1 at Thruxton but a hit from behind meant he did not finish and would start from the back for Race 2.

In that affair, he climbed to fifth before having to run off-track to avoid an accident and the grass which his car ingested caused him to again retire, to prevent overheating.

Horsten bagged a fourth position finish from eighth on the grid in the weekend finale, and remains fourth in the championship.

The wins went to Carter Williams (twice) and Josh Skelton, while Zane Maloney is on top of the table ahead of the Knockhill event on September 14-15. 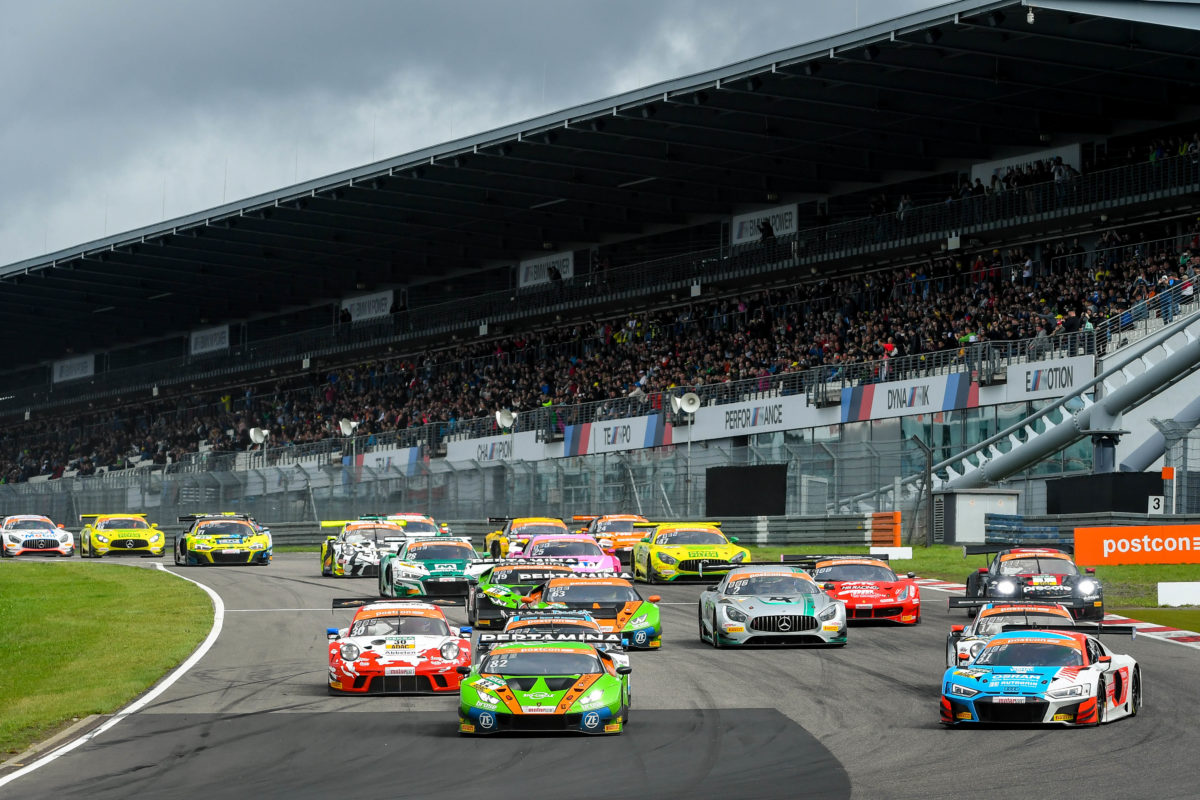 Lamborghini won both ADAC GT Masters races at the Nurburgring

Aidan Read has banked a pair of 15th place finishes at the latest round of the ADAC GT Masters series in Germany.

The Australian, driving a Mercedes-AMG GT3 alongside Marvin Dienst at the Nurburgring, ended both one hour races half a lap behind the victors.

In Race 1 that was the Lamborghini Huracan pairing of Mirko Bortolotti and Christian Engelhart, while Race 2 went to fellow Lamborghini-shod drivers Rolf Ineichen and Franck Perera.

It was the latter duo’s maiden win in the series, which is led by Patric Niederhauser and Kelvin van der Linde in an Audi – the pair recording two third place finishes for the weekend.

With five rounds in the books, Hockenheim hosts the next event, the penultimate round of the season, on September 13-15. 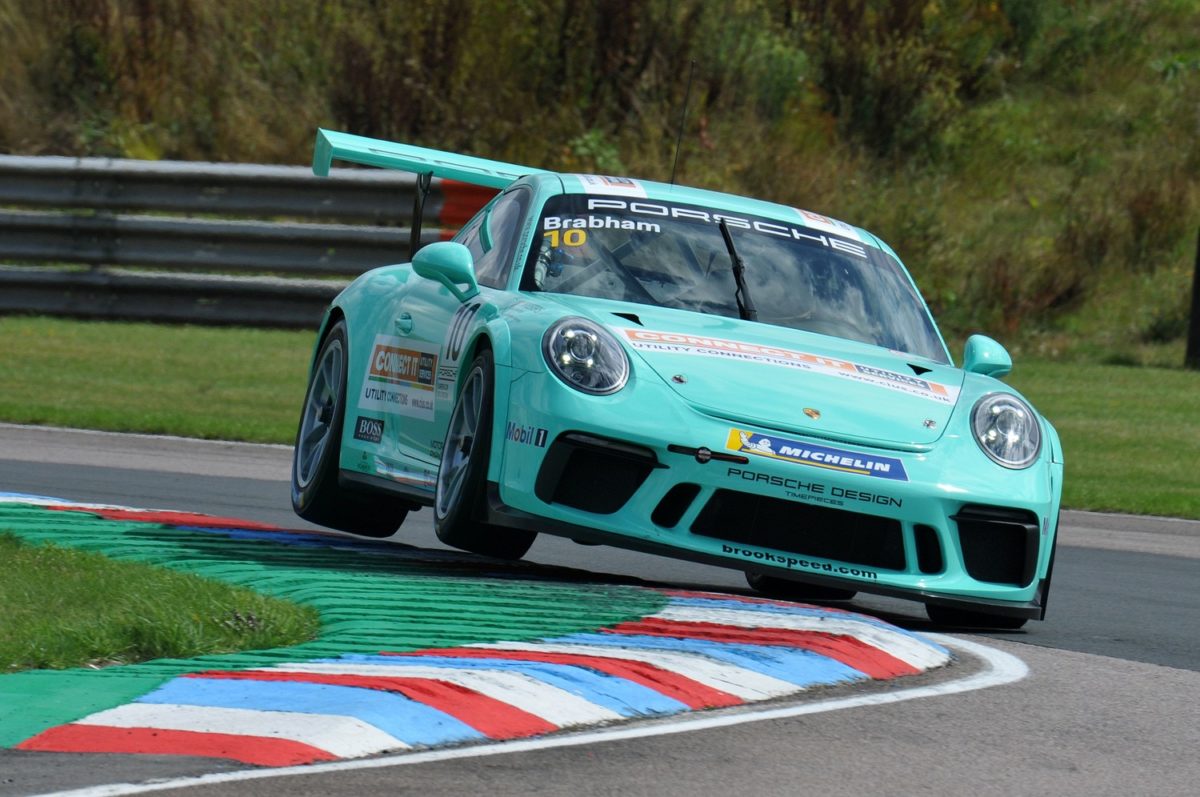 Sam Brabham made his first race start in two years in Porsche Carrera Cup Great Britain, chalking up a 14th place in the opening race of the weekend at Thruxton.

The result meant the third generation racer was second in ProAm class, before retiring from Race 2 after being forced wide onto the grass.

Championship leader Dan Harper won both races to extend his points advantage after 10 of the season’s 16 rounds.

Silverstone hosts the next two rounds of the campaign over the August 30-September 1 weekend.