Winless season was on Power’s mind before Pocono

Winless season was on Power’s mind before Pocono 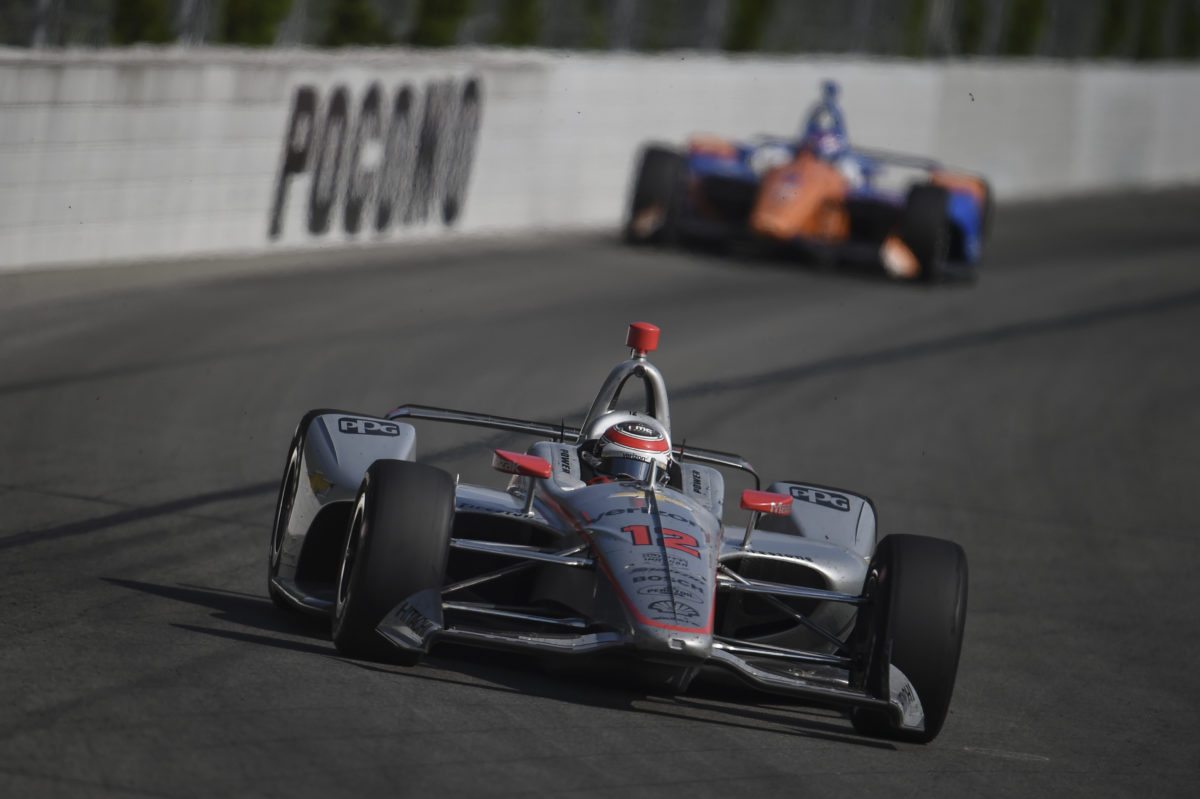 Will Power has admitted that his winless IndyCar season had been on his mind before he recovered from dual setbacks to take victory at Pocono.

Despite qualifying on pole for each of the first two races of the campaign, Power declared he was already in “a pretty big hole” just four rounds in.

That barren run continued until the fourth-last race of 2019, in which Power picked up an early puncture, got lucky with one Caution, got unlucky with another, and still comfortably beat Scott Dixon for a 36th career victory.

The Queenslander has now won at least one race for the 13th consecutive season, a streak bettered in history only by Dixon’s current 15.

“I had a few issues during the race but we just kept coming back,” said Power.

“Full credit to the team. We had a great car and we just kind of hung there and saved fuel and when it was time to go, I went.

“I was so determined and I really wanted to win. This is my 13th year in a row of winning races and I have been thinking about that.

“I just wanted to win a race for Verizon (major sponsor) and these guys who have worked their butts off all year and just haven’t had the results.”

With a second championship already out of reach, Power conceded that he had already “just let go and said it’s not going to happen for me this year.”

Of his Team Penske team-mates, on the other hand, Josef Newgarden extended his series lead at Pocono while Simon Pagenaud, who won this year’s Indianapolis 500, is less than a race behind in third.

Even though Power is more than two races adrift of Newgarden, he noted the importance of delivering for ‘The Captain’.

“(I am) over the moon to get the win obviously,” he added.

“Just very frustrating when you go a long time without a win. Especially when you have the speed, the capability to do it.

Power set what would remain the fastest lap of the weather-shortened race just before he passed Dixon for the lead, and said getting the move done then was crucial.

It was an impressive fightback given that the puncture which he incurred due to debris left by the opening lap carnage saw him take the first restart in 13th position.

“Obviously we topped off (fuel) so we had a few laps in hand,” recounted Power regarding that unscheduled first pit stop.

“We pushed through the sequences and that is how we jumped more cars. We caught a great yellow (flag) which moved us to second and we caught a bad one and that moved us back to seventh.

“The car was fast enough that I knew if we got to the top five, we would have a shot at the win.

“When I was told it was going to rain, I could see it coming, but my spotter said, ‘There’s rain about 20 minutes out, you need to go’.

“I was full rich. I knew I had only one chance to get Scott. Our tyres were good. I pushed very hard to do that. Tried to get a gap.”