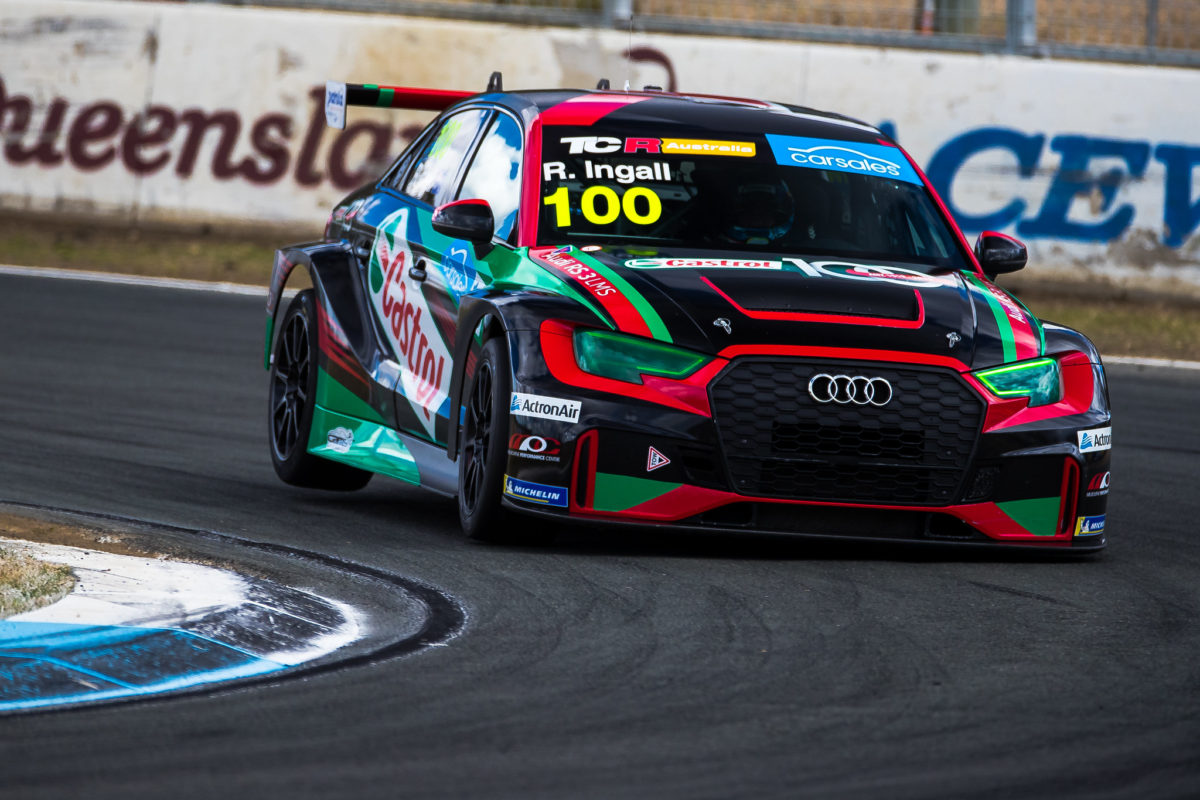 TCR Australia has confirmed Russell Ingall and Leanne Tander will rejoin the series for Round 5 at Winton later this month.

The duo will once again team up with Melbourne Performance Centre with Ingall back behind the wheel of the #100 Audi RS3 entry, while Tander will resume in the #3 car at the Victorian circuit from August 30-September 1. 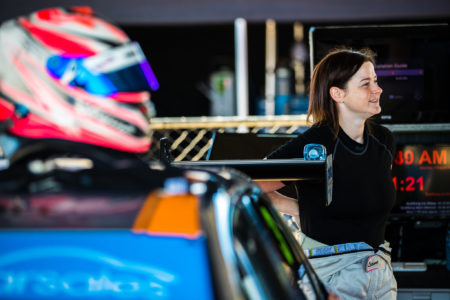 Both drivers have been operating on a race-by-race program with Tander having joined the series from Round 2 at Phillip Island, before Ingall entered the fray at the third round held at The Bend Motorsport Park.

Ingall is currently sitting 10th in the standings after the 2005 Supercars champion recorded a trio of podiums last time out at Queensland Raceway.

Meanwhile, Tander, the 2016 Formula Ford Series winner, is occupying 13th spot with a best result of eighth from her nine races to date.

The team is yet to confirm the driver for the #4 Audi RS3 which has been driven by Garth Tander, Jean-Karl Vernay, and Aaron Seton since it joined the series at Phillip Island in June.

However, the outfit has recently tested 2015 Super3 series winner Liam McAdam in the #4 car at The Bend Motorsport Park.

The 22-year-old is keen to join the TCR Australia series and is currently assessing his options.

“TCR is a great option, internationally and locally, and the cars are really well built.

“We’ve been looking at the class for a while, but the best way to see what they are like is to drive is to just get in there and drive it yourself.”

A full entry list for TCR Australia Round 5 at Winton is expected to be confirmed soon. 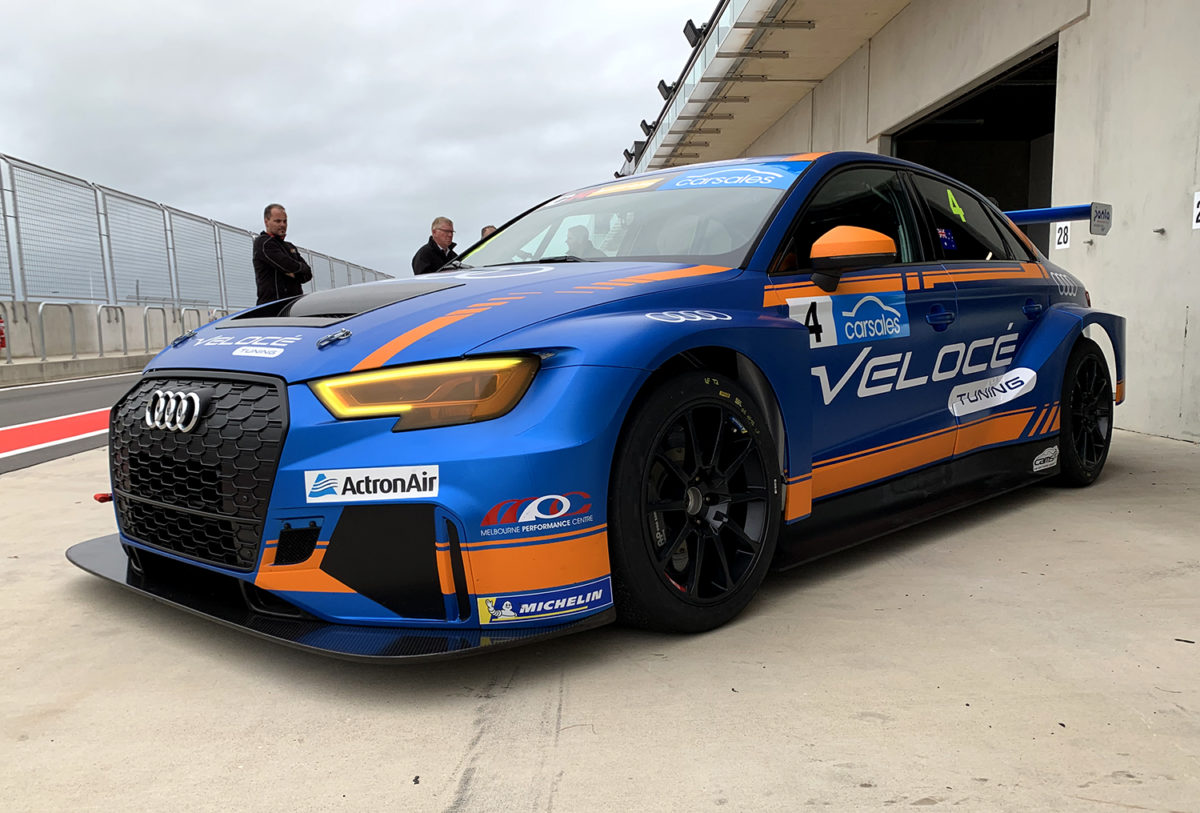