POLL: Who are you most looking forward to seeing race in Australia?

POLL: Who are you most looking forward to seeing race in Australia? 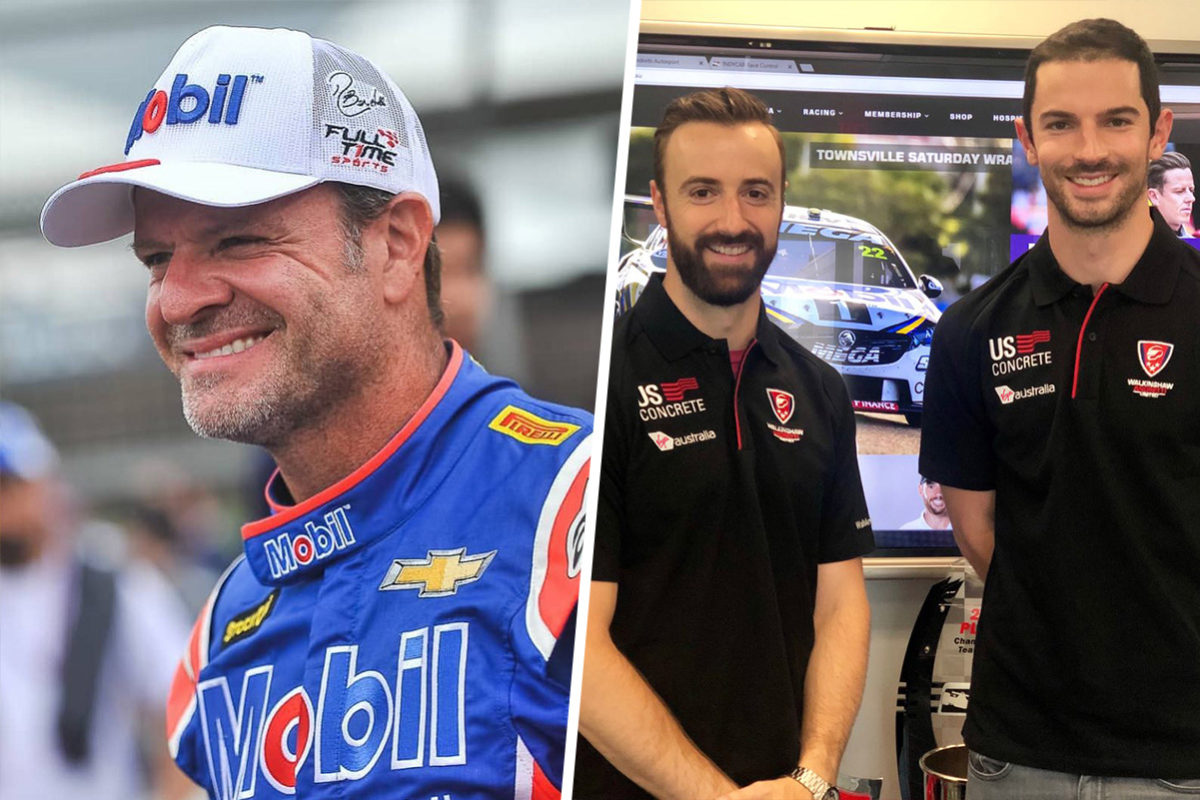 Australia will welcome three international motorsport stars this spring as part of two major announcements that will draw plenty of attention and excitement from fans.

It was confirmed last Friday that multiple Formula 1 race winner Rubens Barrichello will make a return to single-seater racing by contesting the inaugural round of the new S5000 series at Sandown in September.

Barrichello, a winner of 11 F1 races from a distinguished 19-year career, has not raced a single-seater since completing a season in IndyCar in 2012 after ending his spell in the pinnacle of motorsport.

The 47-year-old is still active in the racing scene competing in Stock Car Brasil and a force to be reckoned with on the track.

The prospect of the popular Brazilian climbing into a V8 powered S5000 at Sandown from September 20-22 will no doubt draw a crowd.

Meanwhile, IndyCar drivers Rossi and Hinchcliffe will prepare to make their debut in the Great Race, courtesy of a third ZB Commodore run by Walkinshaw Andretti United.

The pair are proven talents in open wheels recording seven and six IndyCar race wins apiece, while Rossi has taken out the showpiece Indy 500 in 2016.

Hinchcliffe has a slight advantage over his Bathurst team-mate having previously driven a Supercar for Garry Rogers Motorsport at the Gold Coast 600 in 2012.

However, the duo will be a welcomed addition to the Mount Panorama grid and they may surprise many onlookers.

Both announcements are likely to whet the appetite of most motorsport fans, but Speedcafe.com wants to know who you are most looking forward to seeing.