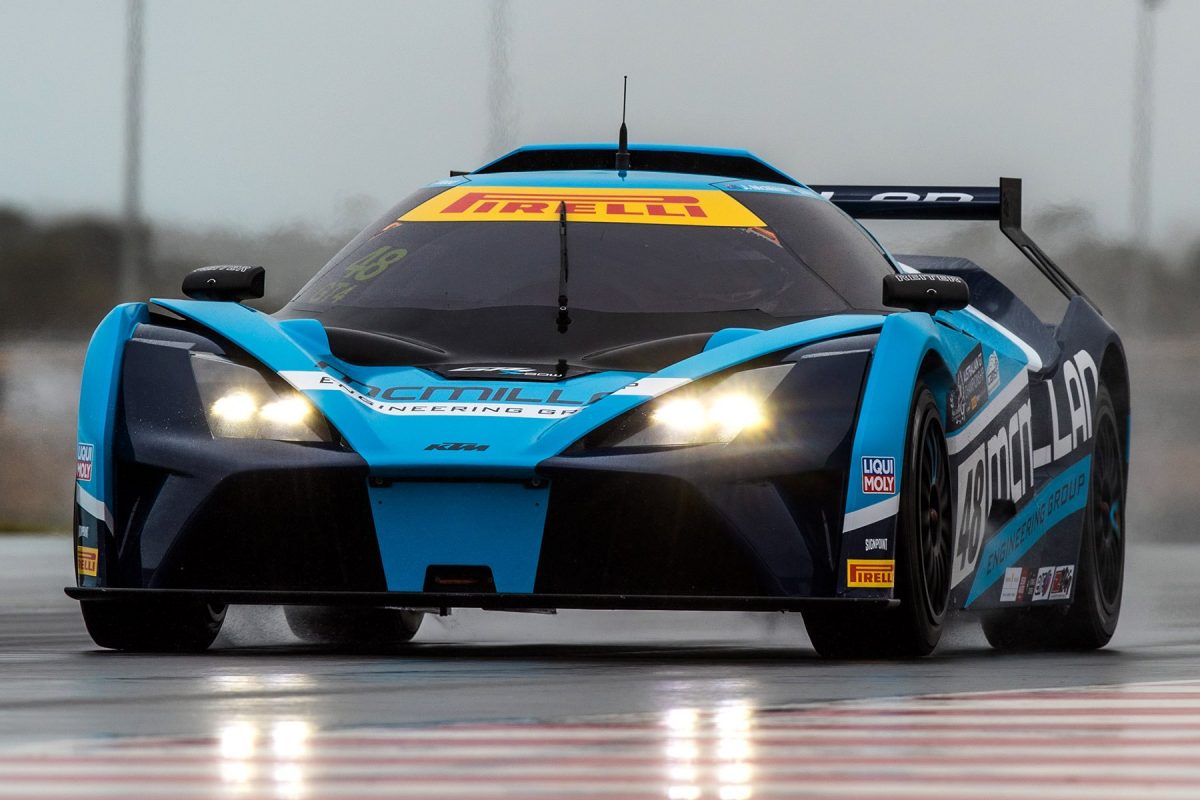 Australian GT is looking to run dedicated GT4 races in 2020 according to category manager David Vervaart.

Currently a small number of cars compete in their own a class within Australian GT Championship, though Vervaart hopes the creation of specific GT4 races will tempt more of the lower-cost machines on track.

“Next year our plans, there will be some GT4 only races,” Vervaart confirmed to Speedcafe.com.

“We need to embrace the cost effectiveness of GT4 racing.”

Mark Griffith has previously campaigned a Ginetta, winning the GT4 class before it was formally branded such.

On top of those seen competing in the championship, there are a number of GT4 cars already in the country which are used as track days cars.

Locally, GT4 racing has not experienced the growth many had hoped, with the performance differential to the higher spec, and more expensive, GT3 cars cited as the main reason.

“The speed differential between GT3 and GT4 is significant,” Vervaart explained.

“Also, it’s not the Australian way to play second fiddle, so we need to create the opportunity for customers to race in GT4, have some fun, but also be successful.

“It’s been a poor cousin, and we need to put in place strategies to change that.

“There are about 11 cars in the country at the moment.

“If they all came out we’d have a grid, and if it’s an event where it’s obviously not a commercial spectator activity, then does it really matter if we have a race for 11 or 12?

“I mean it’s a bigger grid than some utes, and certainly bigger than F4 and bigger than GT at The Bend.”

Vervaart wouldn’t be drawn on specifics of how the GT4 specific events would operate, or where, beyond suggesting he was open to all opportunities that might suit the series, including the possibility of Australian GT promoted events.

Next year’s calendar is yet to be confirmed, though some pieces have already dropped into place with confirmation that the series will return to Mount Panorama as part of the Bathurst 6 Hour.

An appearance at the Australian Grand Prix is also on the series’ wish list, with the balance likely to be made up of a mixture of events, including Supercars.