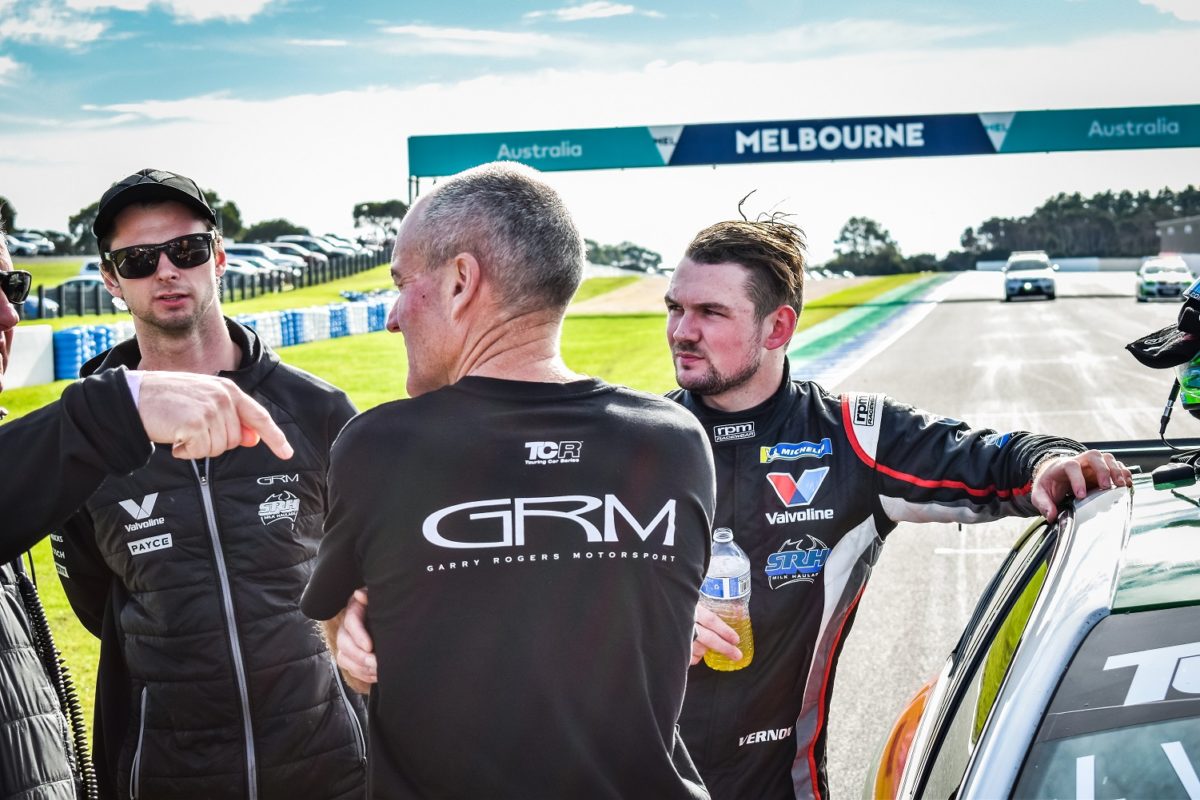 Jimmy Vernon’s management has announced that he has now split from Garry Rogers Motorsport after being dropped from its TCR Australia ranks for the most recent round of the series.

Vernon was set to contest the full season in the #7 Alfa Romeo Giulietta Veloce but was sidelined from Round 4 at Queensland Raceway after a difficult campaign.

GRM had forecast at the time that Vernon would return for Round 5 at Winton, but that will not come to pass.

“Due to a mutual agreement between Garry Rogers Motorsport and Jimmy Vernon’s management team, the two will cease their partnership,” read a statement from Vernon’s camp.

“This opportunity gives Vernon the chance to concentrate on developing a new deal for participating in the TCR Championship in 2020.

“Jimmy would like to thank everyone who was involved in the 2019 campaign and is looking forward to fighting for success in the future.”

Vernon won the 2017 Toyota 86 Racing Series with a round to spare and finished fourth outright in last year’s Porsche Michelin GT3 Cup Challenge season but admitted to “some critical racing errors” in TCR.

According to TCR Australia’s official website, GRM will continue to enter the Alfa Romeo which Vernon raced.

While Jordan Cox took Vernon’s place at Queensland Raceway, no driver has been confirmed for the car for the Winton round, which takes place from August 30-September 1.