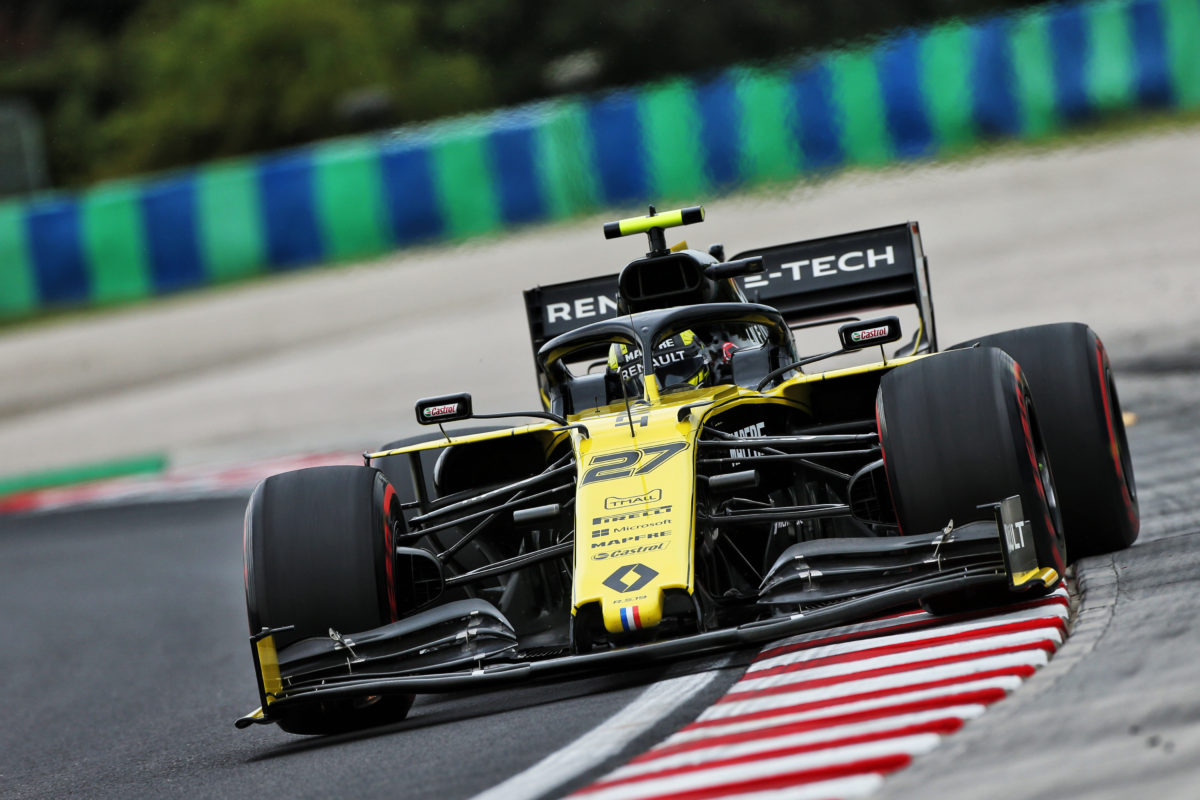 The Anglo-French squad has banked just 39 points in 2019 as it languishes in sixth, 43 points behind engine customer McLaren.

Since returning to the sport in a factory capacity at the end of 2015, Renault has invested heavily and last year rose to fourth in the constructors’ title, the position current held by McLaren.

Having signed Daniel Ricciardo for the 2019 campaign, it has been expected that this year is about solidifying the foundations as the team attempts to take the fight to the established front runners.

Looking back on the first part of the season, Hulkenberg was frank in his assessment of the year thus far.

“It’s obviously quite below our expectations and the targets,” he confessed.

“I think we need to ask ourselves some serious questions and review a couple of things internally.

“There’s been far more lows than highs unfortunately and not really satisfying.”

In Canada, Ricciardo qualified on the second row, a timely morale and confidence boost for the team in a year where results since have been sparse.

It’s left Hulkenberg to suggest more analysis needs to go into each development as the team continues to develop.

“Just how we go about things and where we’ve come the last 18 months with the car, what we’ve been doing,” the German responded when asked what questions the team needs to ask itself.

“And the effect it has, which is not that much of an effect, so we need to ask ourselves in the future so updates will bring some yield and bring us forward.”

Ricciardo has previously suggested the mentality of the team isn’t yet where it needs to be, though admitted he saw flickers of it in Canada.

“In Canada that was a moment I actually thought things had really changed,” he said

“We qualified fourth and everyone was happy, but it wasn’t like we’d won the world title.

“It was like, alright we belong here now, and this is… so there was a really switch. That is half the battle with anything.

“As a driver as well, we are all talented at this level, but it is like that mentality, do you have what it takes to really believe that you can do it.

“It is the same with the team, mechanics, engineers, if they’ve got that mentality to really believe they can make the step, then that’s half the battle. That’s the big thing I’ve seen, which is positive.”

Out of contract at the end of the year, Hulkenberg meanwhile faces an uncertain future.

Linked with moves to Formula E and Haas, Esteban Ocon has been tipped as the driver most likely to fill his seat at Renault should he leave the squad.

Romain Grosjean is another who has been linked with a switch to Formula E, which would potentially open the way for Hulkenberg to step into the vacated Haas drive.

Formula 1 returns from holiday for the Belgian Grand Prix on August 30-September 1.