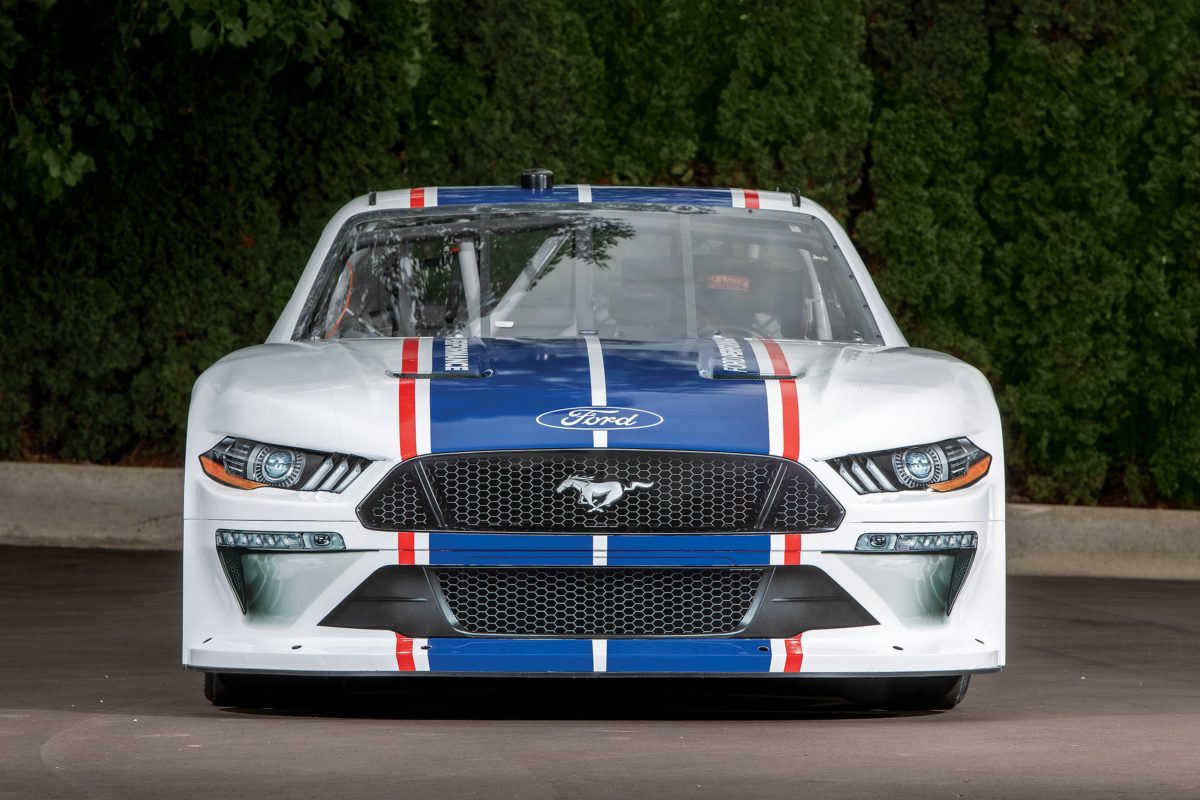 Ford has pulled the covers off the Mustang which will race in NASCAR’s second-tier Xfinity Series from 2020.

The revision is the first since the Mustang was introduced to the series during the 2010 season.

It features revised bodywork and bears a closer resemblance to the road car, the Ford Mustang GT.

The Xfinity Series version follows the racing debut this year of the Mustang in the Virgin Australia Supercars Championship and NASCAR Cup Series, both of which were revealed on the same day (respective local times) in April 2018.

“We have always talked about Mustang being a car that was born to race, and it’s been gratifying to see it performing so well in multiple series around the world,” said Mark Rushbrook, Global Director of Motorsport for Ford Performance.

“It’s a credit to all of our engineers and teams that have worked so hard to make Mustang a championship contender right out of the box.”

The new car was released alongside a fleet of other racing Mustangs, which included examples from NASCAR, GT competition, and a deregistered Dick Johnson Racing Supercar which has been reskinned as a Mustang.

That car will cut laps with Ryan Briscoe behind the wheel in a demonstration at the VIRginia International Raceway IMSA event later this month. 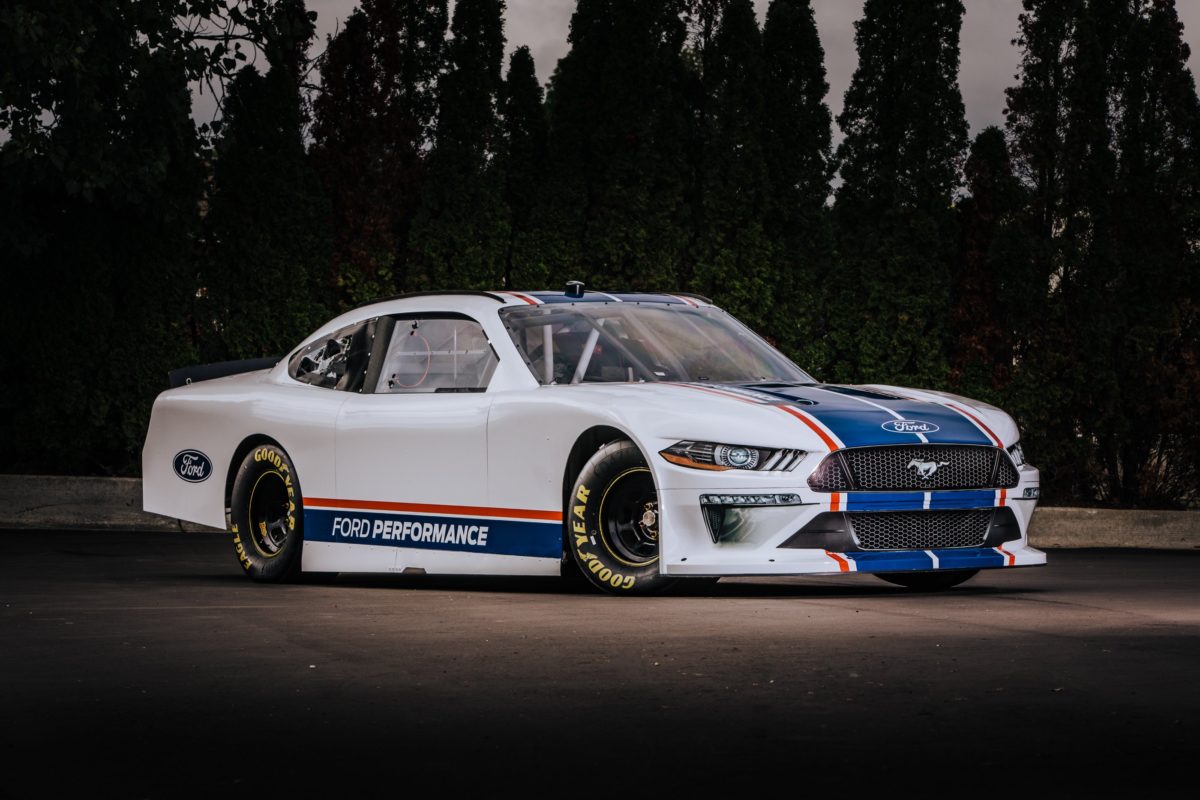 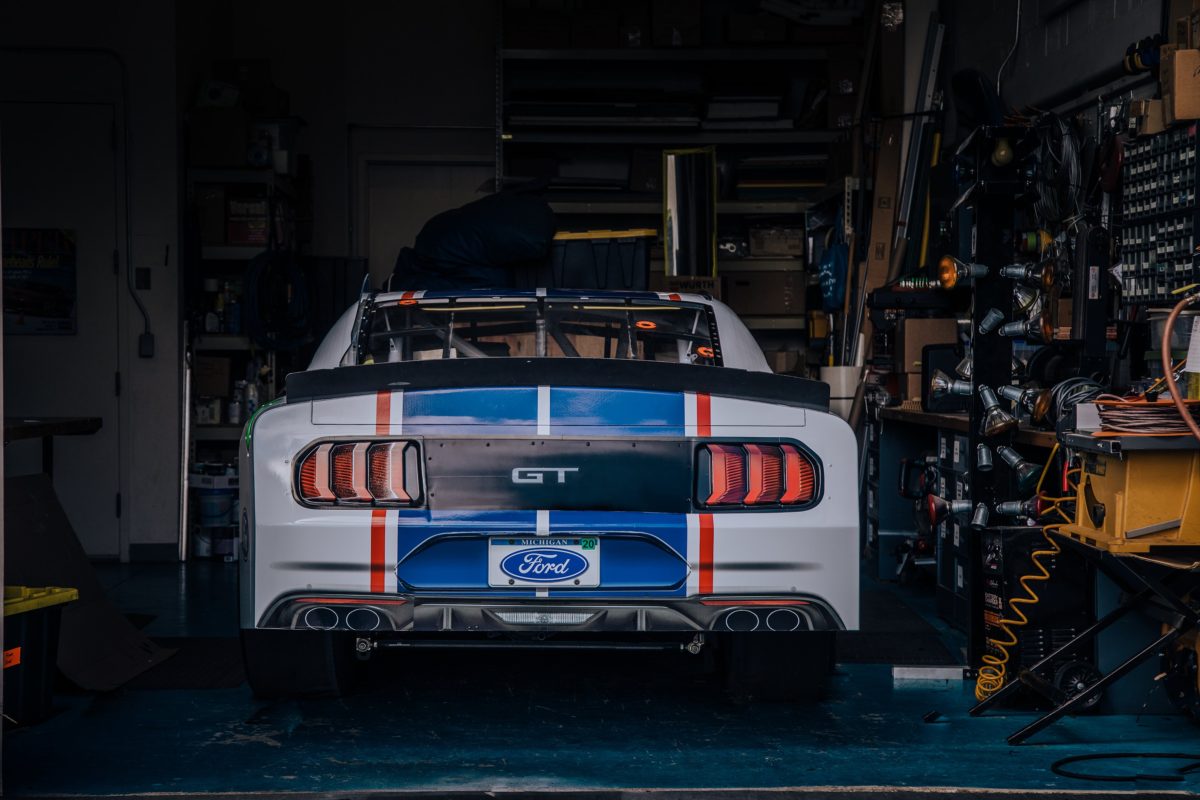 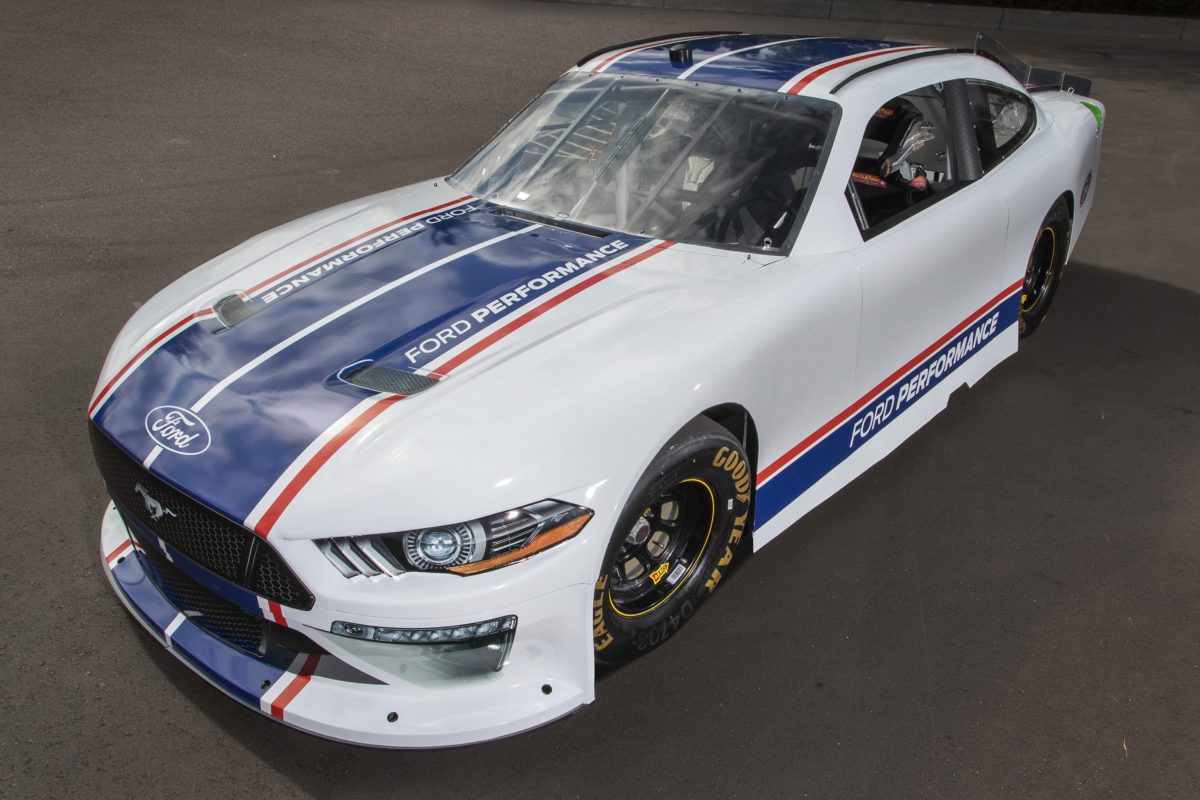