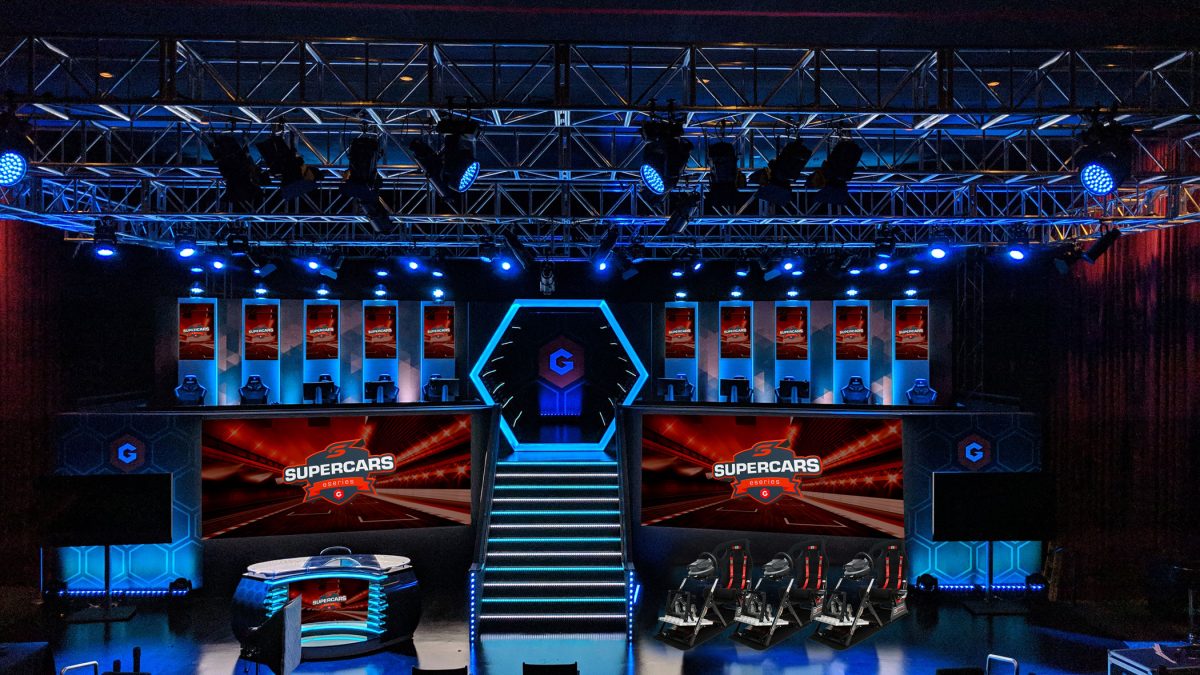 Supercars’ eseries partner Gfinity Esports Australia is set to close it operation at the conclusion of this year’s revamped Supercars Esports Series.

It has been confirmed this week that Gfinity’s parent company HT&E will close its esports arm citing an unsustainable market in Australia.

According to media and marketing news outlet Mumbrella, the Gfinity esports business posted a $5.3m loss on the company’s net investments as of 30 June 2019.

Gfinity entered into a partnership with Supercars for the championship’s virtual racing league which is due to begin next month.

The company launched in 2017 and was responsible for building Australia’s first custom esports arena in Sydney, which is set to host the opening round of the Supercars Esports series to be broadcast live on Fox Sports on September 24.

The news of Gfinity’s closure is not expected to affect the six round Supercars eseries with the firm set to close following the final round on November 24.

“While the business has achieved some significant and world-leading results, the economics of esports in the Australian market are yet to deliver sustainable, positive earnings,” HT&E chairman Hamish McLennan said in a statement.

Preparations for the Gfinity Supercars Eseries have been ramping up in recent weeks with entries confirmed from Supercars Championship outfits Garry Rogers Motorsport and Walkinshaw Andretti United.