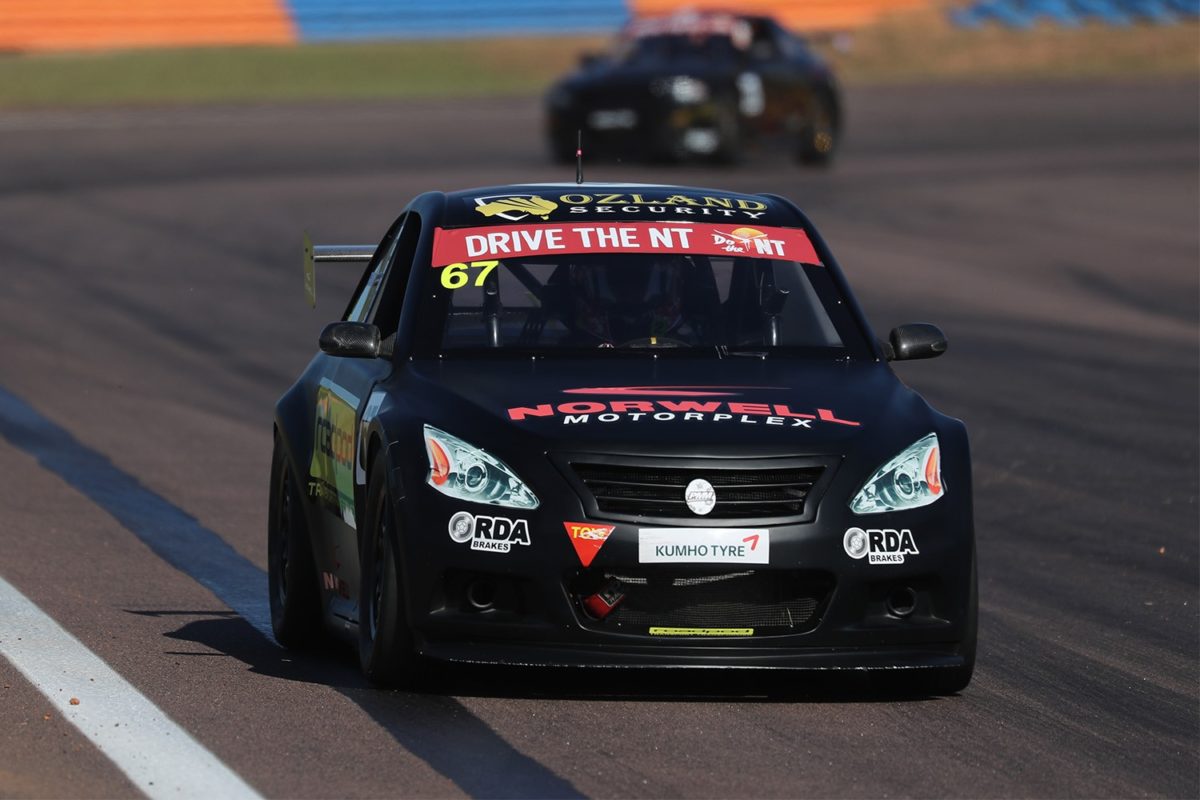 Paul Morris will return to the Aussie Racing Cars field for Round 5 of the series next week at The Bend Motorsport Park.

‘The Dude’, who also made his usual Darwin cameo in June, is part of a 25-car field which will feature on the OTR SuperSprint undercard. 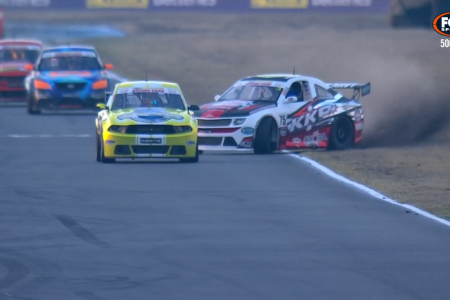 The finish of Race 4 at Queensland Raceway pic: Fox Sports

Justin Ruggier continues to lead the series despite losing a win last time out at Queensland Raceway for his part in a wild finish which saw race and series rival Kel Treseder spray into the infield as they dragged to the finish line.

South Australian Joel Heinrich, the 2018 series winner, will be on double duty at one of his home state events having also moved from Super2 into the Kumho Tyre Super3 Series with Matt Stone Racing.

His father Bruce, a five-time national saloon car series winner, will also be on the Aussie Racing Cars grid.

Kyle Honour, who made an impressive yet spectacular debut in Ipswich, backs up for a second round start.

Round 5 of the series gets underway on Friday, August 23 with practice and qualifying, before two seven-lap races on each of the Saturday and Sunday.